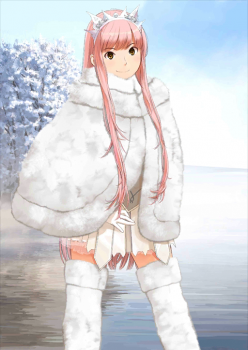 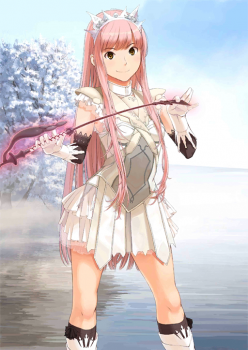 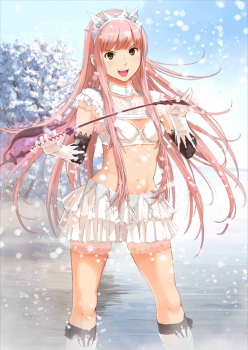 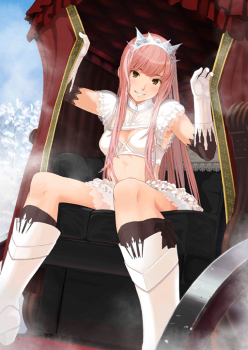 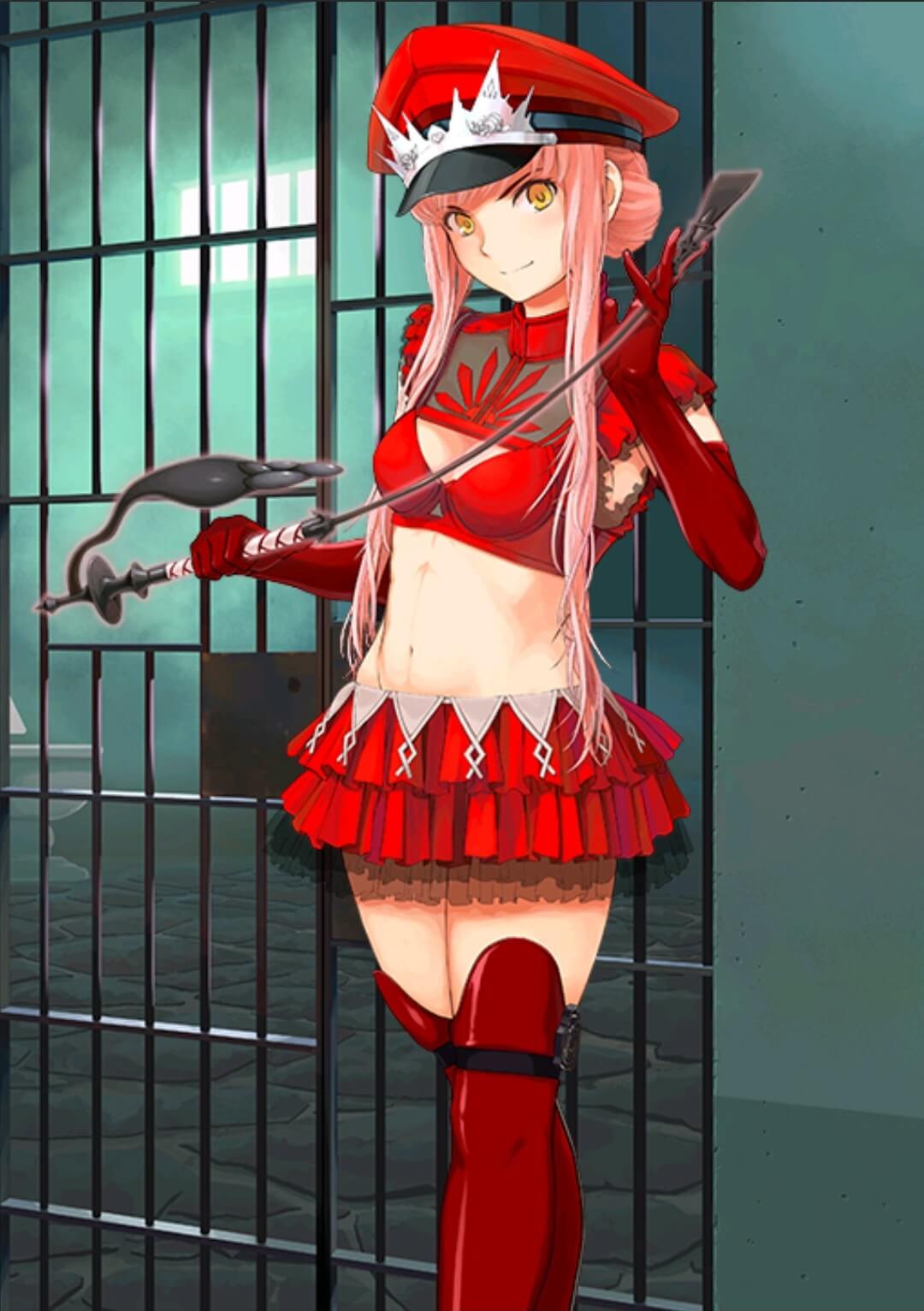 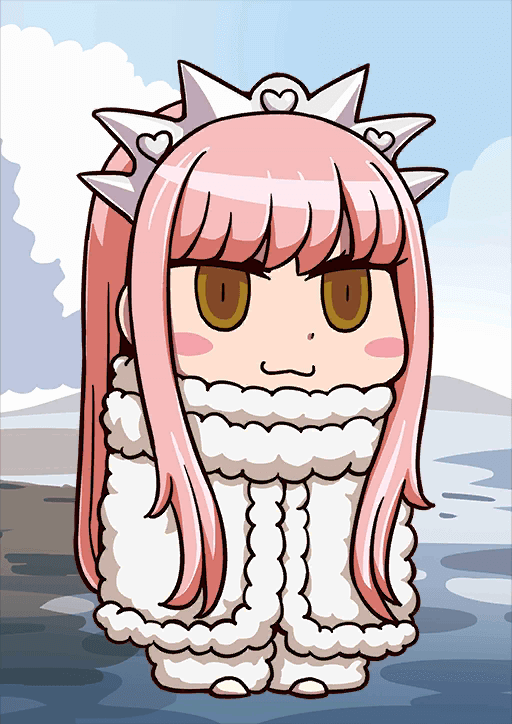 Chariot My Love B

Chariot My Love (Upgrade 1) B+

When equipped on Medb,
Increases Party's NP gain by 15% while on the field.

The queen of Connacht in the Ulster Cycle, a uninhibited Rider Servant whose love and hatred indirectly led to the death of Ireland’s Child of Light. Queen Medb’s dominion over men is soundly reflected in her kit, with both a powerful anti-male ST Buster NP and a high-value Charisma buff for any male allies. Yet, Queen Medb’s own kit is one of extremes, whose initial Magikarp state gradually transforms through Interludes and Rank Ups into a more well-rounded Servant.

Through her upgrades, Queen Medb’s Buster NP turns into a worthy competitor to those of other high rarity Rider Servants, while her damage support (up to +70% effective attack up) will eventually rival some of the finest Support Servants. Her own NP generation stats and Golden Rule (Body) will also ensure that her NP will be charged even if her Command Cards aren’t used very often.

Unfortunately, most of Queen Medb’s problematic aspects are built into her base parameters. With one of the lowest base attack stats of any 5* Servant and an inability to fully benefit from her Queen’s Discipline, Queen Medb struggles to continuously deal the damage her competitors are able to pull off. Her Support role is also constricted by her Rider-class in some compositions as her high star weight and male-orientation restrict her flexibility in forming teams.

With all her upgrades active, Queen Medb is an excellent Buster hybrid of Male Support and anti-male destruction. It is up to Masters themselves to create competent teams for her to excel in.

Through her NP, Chariot My Love, Queen Medb can deal impressive ST NP damage to any male target, especially after her Rank Up. Furthermore, Medb can stall enemy males through her Siren Song Charm skill, while her NP's overcharge provides useful Mental Resistance Down for full anti-male Charm teams. Considering nearly half the roster is male, there will be plenty of opportunities to exploit an anti-male niche.

In addition to the unspeakable brutality of her anti-male NP, Queen Medb can also provide a Charisma buff of up to 40% to all of her male allies. Her second Interlude will also grant Siren Song an up to 30% Defense Down (no restrictions) for a single turn on top of its conditional charm effect. Together, these two effects grant Medb considerable effective Attack Up support which only few Servants can match.

Between the 10% NP charge per turn provided by Golden Rule (Body) for 3 turns and the good NP generation on her Command Cards, Queen Medb can quickly charge her NP. The star of the show is her 7-hit Extra card, which provides a delicious amount of NP generation especially in chains that start with an Arts card and/or have Overkill.

With access to 2 healing skills and a 3-turn Debuff Immunity, Medb can keep herself both alive and unimpaired for a good period of time. Debuff Immunity often provides some darkhorse use during challenge quests, where it can completely nullify some particularly nasty debuffs.

Queen Medb’s biggest drawback on the damage front is her low base Attack in combination with her lack of long-term powerful steroids. Her NP can neither profit from the extra Attack Up from Queen’s Discipline nor her passive Riding skill. Even her upgraded Siren Song’s Defense Down will only last for a single turn. She also needs both her NP and Siren Song upgrades to truly do impressive NP damage.

During extended combat, Queen Medb’s lack of any hard survival tools such as Invincibility or Guts may lead to her death. Queen Medb will have to rely on her allies to survive Noble Phantasms for example.

Fielding Queen Medb optimally does come with a few caveats that hinder her. Her damage support is much less potent for any female allies, while female enemies or monsters are straight up unaffected by her Charm effect. Furthermore, her own Rider class can be ill-suited for the role of Support, often gathering up Critical Stars that can often be exploited better by other Servants. Her own complete lack of any Critical skills make her potential to exploit those Critical Stars less than impressive without buffs from allies.

Queen Medb’s skills evolve over the course of the game, and the leveling order changes accordingly. Her Charisma/Queen’s Discipline provides the most support for the team and initially herself, and is generally the go-to option for maxing first. Golden Rule (Body) is an excellent skill as well, but the NP charge per turn does not scale. Reducing its cooldown is still highly recommended for longer fights. Meanwhile, Siren Song has a long cooldown and is initially the least attractive to level, but becomes a powerful 1-turn damage boost after her second Interlude.

Queen Medb’s choice of CE highly depends on what role she will fulfill in a team. If she is to be used as the main source of damage, Craft Essences with stats geared purely towards Attack are ideal to patch up her low attack as much as possible. Starting NP Gauge, NP Generation Up, Buster Performance Up, NP Damage Up, and Critical Damage Up are all viable effects. When used as a support, Passive Critical Stars per Turn and CEs that give a boost to the party upon entering battle are useful.