Community Posts with Keyword Rama All 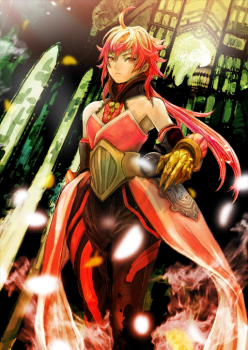 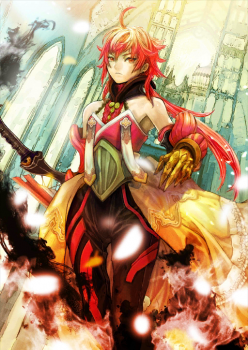 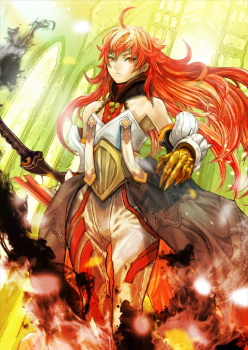 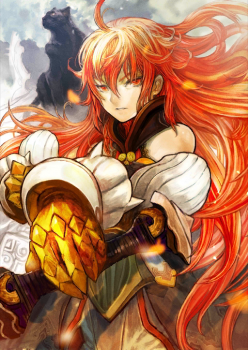 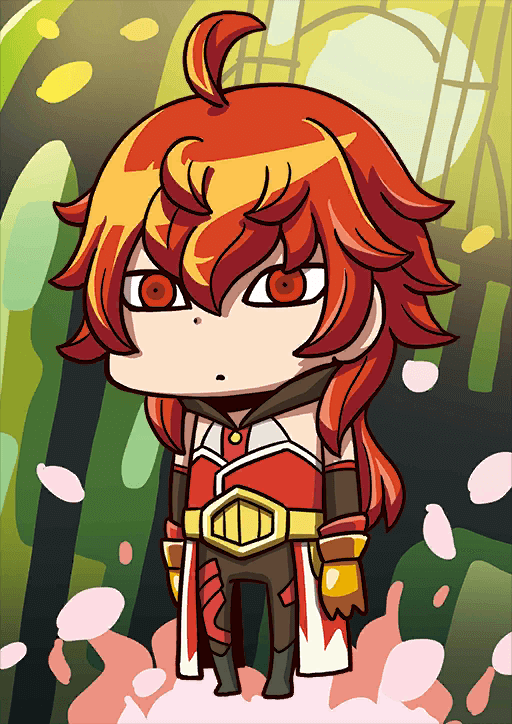 Blessing of Martial Arts A

Curse of Separation A

When equipped on Rama,
Increase Critical Damage of all allies by 25% while he's on the field.

The legendary Hindu hero Rama is an offensive single-target Saber that has a penchant for doing explosively high damage once in awhile. With high Attack, a stellar first skill to make him deadly at dealing Critical Damage, a Buster single-target Noble Phantasm with great coverage, a teamwide Attack buff, and high base stats overall, Rama has very strong damage output across the board. He is also quite durable thanks to his third skill, allowing him to be one of a few great picks for many tough battles when combined with his offensive capacity.

Rama however is not without flaws. He has a standard Saber deck in BBAAQ with a very mediocre hit count, NP generation per hit, and Star generation per hit. This results in him being rather vanilla and lacking at other aspects. Rama will often find himself struggling to get to 100% NP bar, or to generate any worthy sum of critical stars to fuel his rampage. Thankfully, most of his faults can be solved with great team support and Craft Essences, but nonetheless he can be frustrating to use.

Thanks to his first skill - Blessing of Martial Arts, Rama has incredible burst potential when supplied with enough critical stars. The low cooldown on this skill also makes him very consistent and easy to setup. The fact that Rama can also do an NP Buster Brave chain should not be underestimated either.

One of Rama’s biggest draws is his bonus damage against Demonic Enemies on his Noble Phantasm. While there are very few Servants with this trait, many of the bosses and mobs that are commonly met throughout the game will take massive damage from Rama, making him one of the best Servants for farming.

High Damage on His Normal Cards

Even without doing critical hits, Rama possesses high Attack for a SR standard Servant, a more offensive card deck in BBAAQ, Divinity and Riding for passives, and a Charisma buff to raise his general damage output.

Thanks to his 3rd skill, Rama has decent staying power. The downside of this skill is a long cooldown, but a heal and Guts layered in one skill is not to be scoffed at.

Rama has a completely middle of the pack NP generation as a result of his very poor hit count and standard NP generation per hit. Without Craft Essences or teammate support, it can be very time-consuming to get him to 100% NP bar.

Even with the Riding boost, Rama only has one Quick card, very low hit counts, and no other way to boost his star generation, either directly or indirectly. Rama will often have to rely on other sources to provide him with critical stars for his first skill.

Rama functions best as a critical damage dealer thanks to Blessing of Martial Arts. He works best with any Craft Essences that cater toward boosting his Critical Damage output, be it through card performance boost or critical damage boost. His Noble Phantasm is quite powerful as well, and is very useful against certain enemies. Boosting his Noble Phantasm damage or making it easier for him to get 100% NP bar is a valid rationale for choosing Craft Essence as well.