Community Posts with Keyword Romulus All 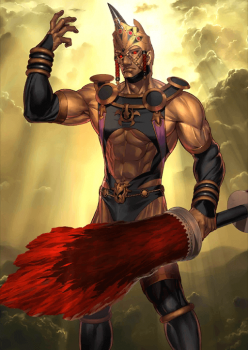 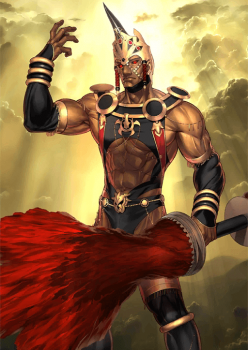 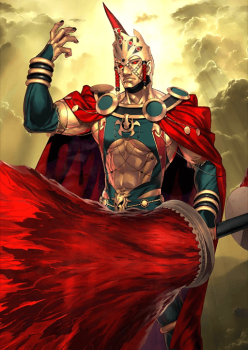 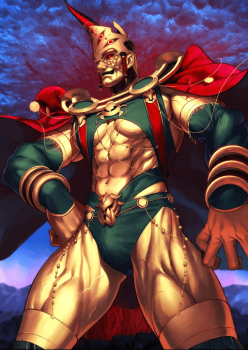 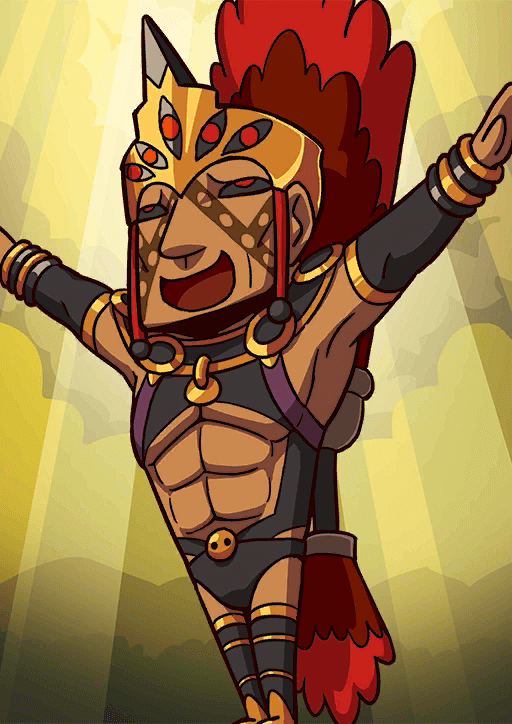 Wind of Romance B+

All Things Lead to My Spear

When equipped to Romulus only,
Increase NP damage of all allies by 20% while on the field.

On a whole, Romulus is a good example of mediocrity. All of his skills sound decent standalone but together they have no coherence or synergy. His best skill Imperial Privilege is wildly inconsistent despite its amazing value. His second best skill - Seven Hills has a good effect but its duration is too short to make good use out of both of its effects. Romulus also has an extremely vanilla card layout with low hit counts and mediocre generation stats (which are Star Generation and NP Generation). To round it off, he comes with an AoE Noble Phantasm that has low damage output with an effect that is too dependent on Overcharge. Overall, there are few justifications to use Romulus over better Lancers at the same rarity such as Cu Chulainn or Proto Cu Chulainn, unless you are desperately in need of an AoE Lancer for farming purposes, a niche that Servants like Kiyohime, Darius, Tamamo Cat or Lancelot fill way better.

In general it is hard to think of a good niche for Romulus since he is painfully average at everything. Thus it also affects his Craft Essence choices as he doesn't utilize have a particular preferences to any stats.

The nation-building hero that appears in Roman mythology.
Born of the war-god Mars and the beautiful princess Silvia, he was raised by a divine wolf.
He is the nation-building king that merged several nation-states in the Mediterranean to form the cornerstone of the glorious great Roman Empire.
The Crimson Divine Father.

The Roman. As a natural born hero, he is always extremely calm and collected.
It is that quality which allowed Rome to rule the world.
He loves and affectionately calls the emperors who turn into Heroic Spirits such as Nero, Caesar, and Caligula, "My children."

Imperial Privilege: EX
A unique skill which lets him acquire skills that he does not have for a short period of time.
The divine father is all-knowing and can acquire many different skills.
Since his Imperial Privilege is A-rank or higher, it can even take on extra side effects.

[Magna Voluisse Magnum]
Rank: A++
NP Type: Anti-Army
All Things Lead to My Spear.
The spear of nation-building. It is the same great tree that appears in his mother Silvia's dream, which is said to represent Rome itself.

When he was building the nation he stuck his spear into Palatine.
As a Noble Phantasm it has the ability to control trees.
When its True Name is released, it takes on the form of a large tree.
It will create the "Past, Present, and Future form of the Roman Capital," washing away the target with great fervor.
Mass Weapon Rome.