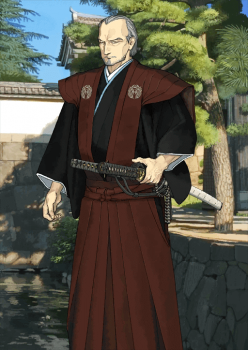 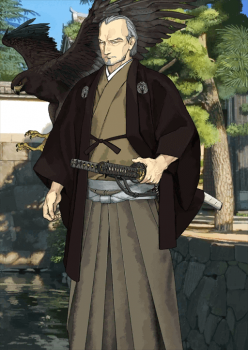 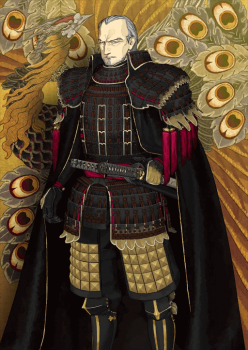 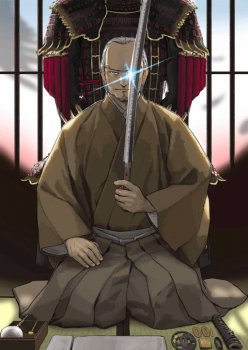 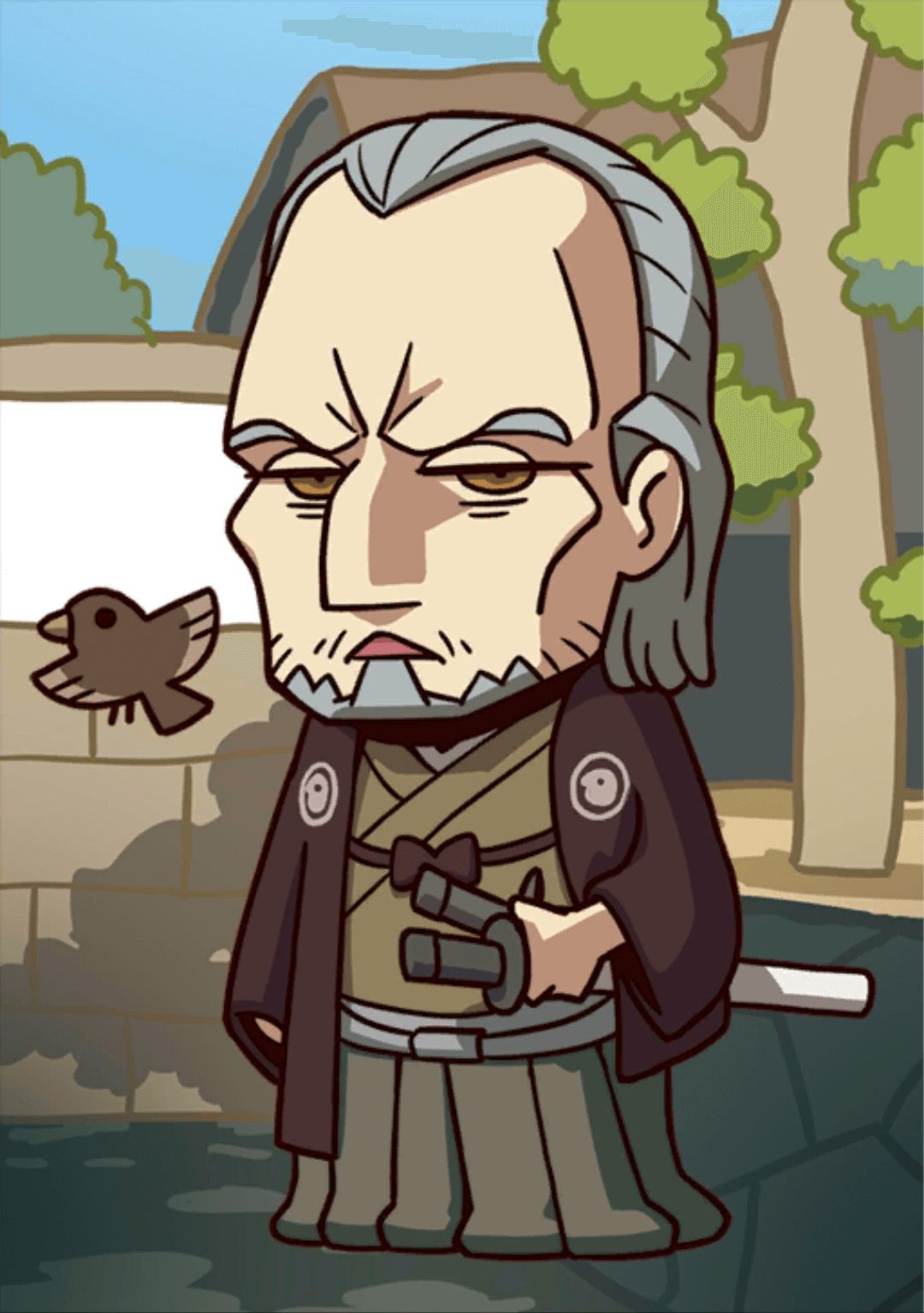 Peerless Swordsmanship - Zen and the Blade as One

“Mine body is as a single blade. There is naught but to kill.”

An impeccable strategist, a skilled politician, and, above all, a peerless swordsman, Yagyu Munenori performs his deadly blows in perfect calmness without any hesitation. Fitting for a man of such skill, his strategic Arts kit is composed of multiple facets, displaying formidable offensive as well as defensive capabilities all at the same time.

Yagyu Munenori is an offensive Servant first and foremost, owing to his NP’s single-target nature. With Shinkageryu's Arts Performance and Arts Star Gathering buffs, an attack buff on Suigetsu, and even an NP gain buff from Swordless Form, Yagyu Munenori’s already strong NP gain and buffed NP Damage is outstanding, and with the right cards, he is even able to perform back-to-back NPs. What truly sets him apart from his competitors, however, is the formidable defense resulting from his two attack down debuffs (3-turn on his NP Kenjutsu Musou and 1-turn on Swordless Form), on top of Suigetsu’s evasion. Normally, this simply means that he is able to reduce the enemies’ overall damage, but his attack debuffs can also be stacked on top of each other (preferably with external attack debuffs/defense buffs) to counter enemy NPs.

Unfortunately, the duality of his skill set also means that Yagyu Munenori usually forgoes either his defensive or offensive aspects in favor of the other, a weakness which is exacerbated by his 1-turn skill durations. As a result, his skills should be used with utmost care, but at the same time, holding off on using them reduces Yagyu Munenori’s offensive prowess by a significant margin. In addition, multiple opponents, enemy debuff cleansing, debuff immunity and attack buffs can shut down his attack debuffing capability

Overall, Yagyu Munenori is a very flexible Arts cornerstone with phenomenal synergy with all common Arts supports who can easily adapt to fulfill either offensive or defensive roles, though a focus on either role often comes at the expense of the other.

Assuming maxed skills, Yagyu Munenori’s double attack debuffs provide 70% attack down when used together, and the number goes up if his NP is Overcharged. In best case scenarios, these can even be paired with other Servants’ defense buffs/attack buffs (or even his own, if he has used his NP in the last 3 turns) to reach 100% Attack Down/Defense Up, effectively nullifying the damage of a single enemy for one turn. Even when the attack debuffs are used separately, they are still effective at reducing the enemy’s damage output.

Yagyu Munenori has two ways of increasing his NP gain, which are Shinkageryu’s Arts Performance buff as well as Swordless Form’s NP Gain buff. This capability is further boosted (albeit indirectly) by the Shinkageryu’s Arts Star Gathering buff. Thanks to Kenjutsu Musou’s Arts type, it is able to refund considerable amounts of NP charge with the help of these skills, and Yagyu Munenori’s NPXA Brave (critical) chains can be expected to refill most if not all of his NP gauge. Aside from providing consistent damage, the ease with which Yagyu Munenori is able to recharge his NP also helps him stack the NP’s 3-turn attack debuff.

On first glance, it would seem as if Yagyu Munenori’s Arts Star Gathering Rate Up is a weaker version of normal Star Gathering Rate Up buffs. In his case, however, this proves to be an advantage, as a single Arts critical would often be enough to fully charge his NP gauge. This is especially visible when working with a limited number of stars, guaranteeing that Yagyu Munenori’s Arts cards would get all the stars they need.

While Yagyu Munenori’s Attack and Arts buff only last a single turn, if used together his NP Damage far surpasses many of his 4* ST Saber peers.

While all of Yagyu Munenori’s skills have pretty nifty effects, all of their effects last for only a single turn. As such, Masters need to plan his cooldowns carefully, not only to maximize the benefits brought by these skills, but also to ensure that they would be available during emergencies.

Aside from arguably Shinkageryu, Yagyu Munenori’s two other skills have both offensive and defensive effects built-in into them, and the skills' one-turn durations typically force Masters to sacrifice offense for defense or vice versa.

While Yagyu Munenori's attack debuff stacking is highly formidable, each use only affects one enemy at a time. As a result, Yagyu Munenori's defense effectiveness falls off hard when facing multiple enemies. In addition, enemies can resist his Attack debuff, cleanse his debuffs, be straight up debuff immune, or counter Attack Down with Attack buffs of their own. The difference between survival and death against enemy NPs is often a matter of minor changes in percentages when using Defense buff strategies after all.

Much of Yagyu Munenori's performance relies on his skills, in particular on his primary Arts steroid and his main Attack Down/NP Gain skill. It is thus recommended to max these skills as soon as possible. Maxing his Suigetsu, while preferable, is not as mandatory.

With access to only single turn duration buffs, Yagyu Munenori has the freedom to select Arts without having to worry overly much about multiplicative stacking. Arts Performance Up CEs are Yagyu Munenori's preferred choice, increasing both his damage and his NP gain. As far as secondary effects are concerned, Starting NP Gauge and NP Gain Up are excellent alternatives in Arts buff heavy composition, while Critical Damage Up stacks wonderfully for Arts critical teams. NP Damage Up ones are the go-to only if pure damage increase is desired.