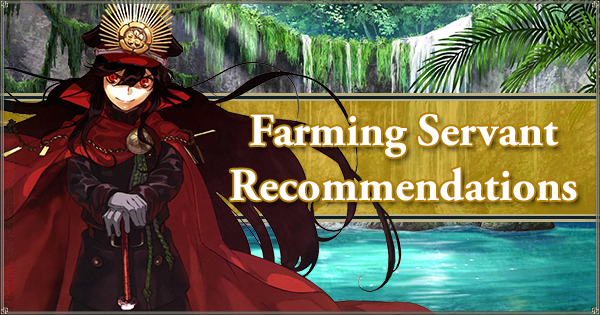 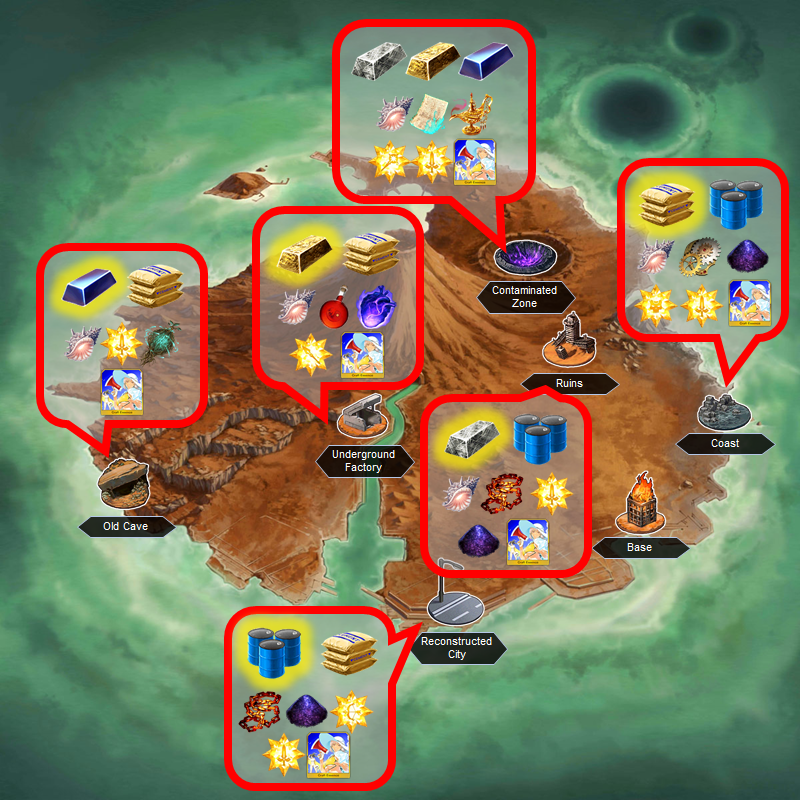 In comparison to Part 1, the second part of the Summer 2018 Event is a bit more grindy. This is due to several reasons, one of which is, unlike in part 1, the lack of a starting NP gauge effect from the event shop’s Craft Essence. Another reason is that the enemy composition for each node in this part are not only harder to build a team around, but also changes quite considerably between the two highest difficulties - Explosion and Annihilation (after chapter 7).

Do note that the bulk of the farming will still be done in the Annihilation node that unlocks after Chapter 7 of the Main Quest. These recommendations will therefore still be focused mostly on the enemy compositions after Chapter 7, but the Explosion difficulty will be addressed and taken into account as well.

Killing Dolls (Assassins) make up the majority of enemies that you will face in this location. A lack of strong offensive Casters can make this node quite tedious as Killing Dolls have short NP bars and will occasionally do Critical Damage. Exploiting Anti-Divine effects is incredibly useful for Annihilation difficulty due to Raikou having this trait.

A quite troublesome node. The selection of Servants that give a bonus to Realta Alloy that are also competent enough to clear this node, are not exactly abundant. The Explosion difficulty is quite annoying as it features 8 Saber enemies with Euryale as the boss. Such an enemy composition can give most Lancers serious trouble. Meanwhile Annihilation difficulty features Jeanne Alter who has no natural counters as of this moment (since BB-chan is still hanging out on the moon). For many Masters it can be problematic to get through her enormous HP bar.

A good approach for the Explosion difficulty is to put your Euryale killer in the backline and only bring him/her out on Wave 3 with the Chaldea Combat Uniform Mystic Code. For Annihilation difficulty, taking out Jeanne Alter should be the priority, as Karna is not particularly hard to take down.

This node is somewhat easier compared to the other nodes. As always, it depends on the available Servants each player possesses, but a relevant and strong support Servant can carry this node more reliably compared to the other nodes. The appearance of Daemon enemies in this node makes it even more attractive, as Hearts of the Foreign God are still one of the most desired materials for ascension and leveling.

The most problematic part of this node’s Annihilation difficulty lies with Arjuna’s ability to charge his Noble Phantasm with one of his skills while also possessing only 3 charges for his NP bar. A badly timed Pashupata can completely wipe the party. The priority should be to take out Arjuna as soon as possible. Thankfully, this is not particularly hard due to him “only” possessing 91,751 HP.

At first glance, this node seems fairly easy because the enemy composition is simply “lots and lots of Sabers”. However, there is only one Archer with a bonus to the right Alloy, which means it is hard to efficiently farm the map without giving up some drop bonus, or roll the gacha.

The boss of this node being a Spriggan also discourages a long fight, as his Critical Chance stacking can quickly overwhelm the team if left unchecked. His companion on the Annihilation difficulty, Sanzang, is not particularly troublesome, but her Taunt can mess up the planning of many Masters.

Tesla’s infamous combination of a 3 charge NP bar, Invulnerability Pierce, and two skills that can charge his NP bar, make him a terror to fight for long. Taking Tesla out as fast as possible should be the priority for any team constructed for this node, or he will completely wipe out any team. Killing off Thomas Edison before Tesla is also ill-advised, as it will only give Tesla more turns in which he may choose to charge his NP bar.

Similar to Part I, Part II of this event offers a node for players to farm all three materials at once. For players who lack a large selection of Craft Essences (or Servants) that grant bonus drops, this map can be an efficient way to farm them all at once. But for any specific material, this node is definitely not the best.

The composition of enemies for this node is somewhat easier compared to the other nodes. The wide selection of Servants who can grant a bonus to any of the three materials makes it even more bearable. 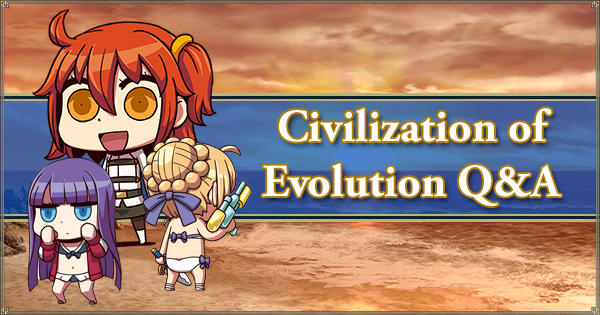 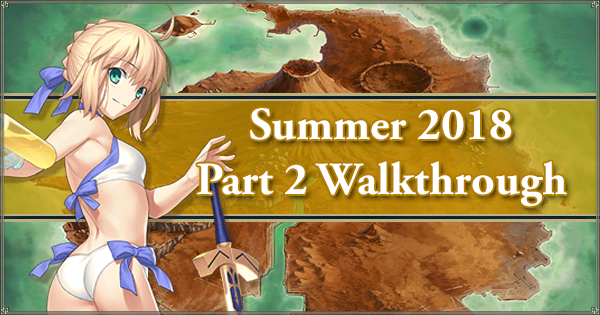 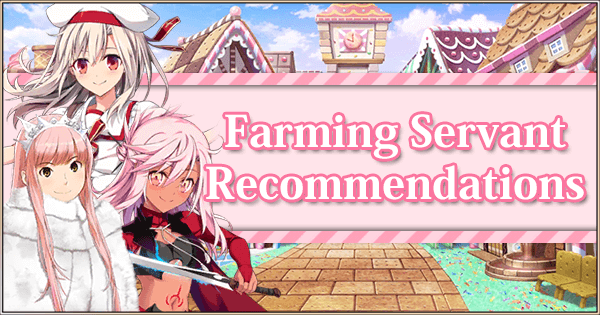 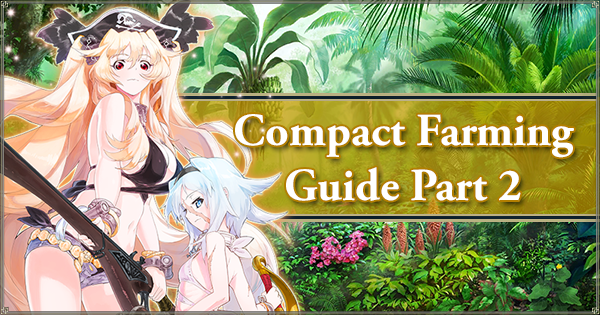 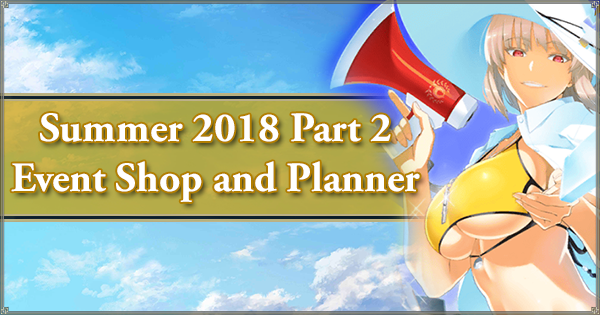 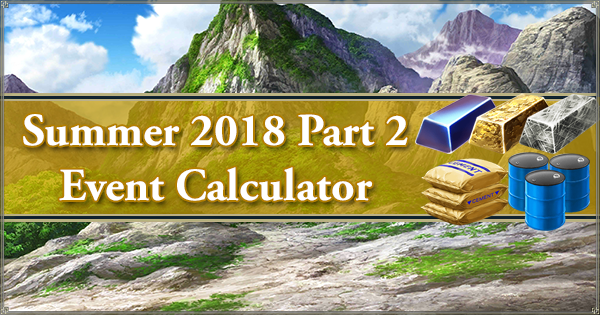 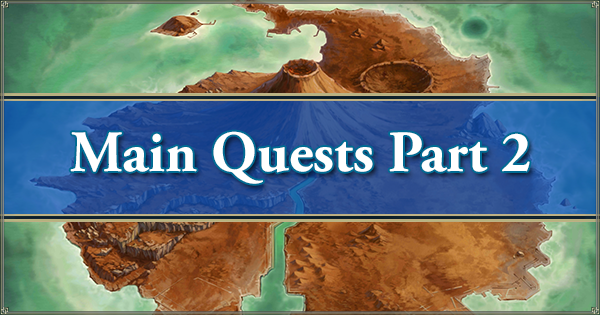 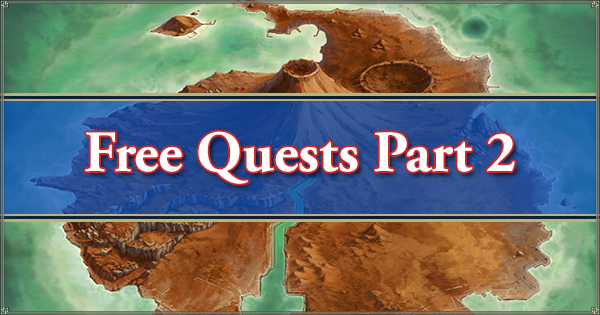 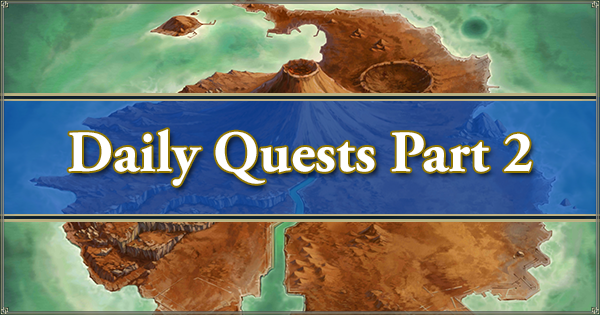 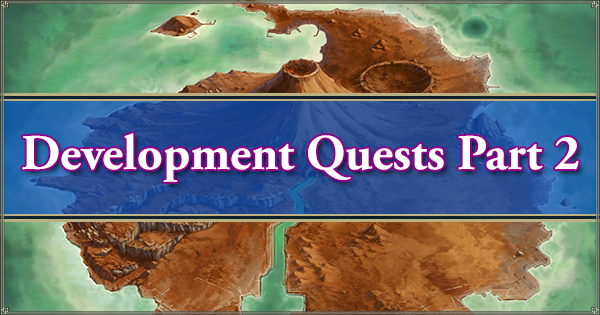 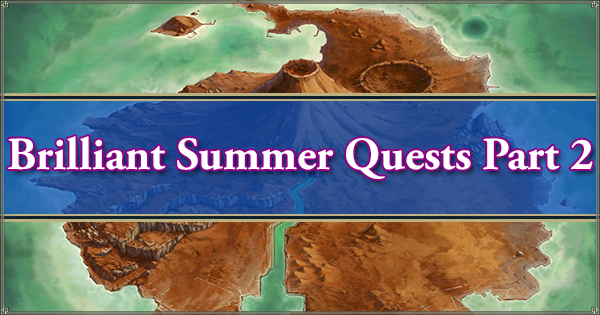 Who to get this year
@SkyRider14 wrote: I am new to fgo. I started late December…
Post your Husbando/Waifu Support List Here
@jakeyb wrote: This has been a pet project of mine and I’m…
Servant you want to use, but
@Exa wrote: Did you guys have a Servant you have maxed,…
Yorokobe zasshu edition 11: AKA the bulli session continues. FUHAHAHAHA
@rmunteanu599 wrote: You know the drill by now, GO NUTS! _…
Enkidu's Noble Phantasm
@dragonking195 wrote: I know that gil’s enuma elish does…
Read More