Gundam Bael and Crossbone Gundam X2 - Should You Pull 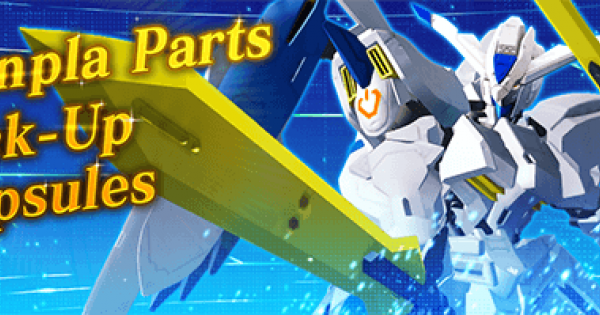 Today we've got another double edition of Should You Pull, brought to you by Scubasage on our discord server at https://discord.gg/JTsv8gX. Check out my assessment of this week's banners below!

Hello everyone, Scubasage back again! Once more I'll be skipping the HC across the week. They sure do like the idea of separate banners don't they? Honestly, I do too, as it's better value for us, but it does make these articles more work.

This week is a double standard banner, which means they will be going to Standard Gunpla Parts Capsule when the week is up. Finally, I will not be factoring Marks into the review, as comparing banner parts to banner parts doesn't change with or without marks.

This banner features a very small selection of parts, most of which are average, but with a couple of strong standouts. The low amount of featured parts works very much in favor of this banner for people considering pulling, but at the same time the parts are going to be in the Premium Material Campaign pool, so you can also just save HC and grab them through there.

Well, this isn't quite the P type shooter I was hoping for, but it's still got some pretty decent pieces here. Like the Bael banner, it's got pretty good odds, but suffers the same drawback of being a standard banner, meaning the best parts can be picked up from the selector tickets and premium materials and the like. 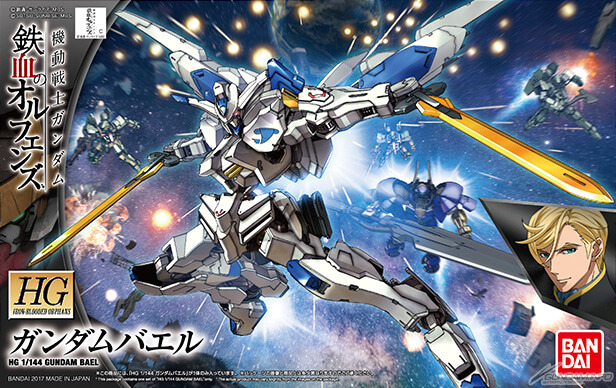 A pretty standard IBO head, having 384 Melee ATK, 796 Shot ATK, and an Alaya-Vijnana awakening skill. This one raises Speed by 20%, Melee ATK by 39% and gives a higher chance to flinch large foes like in Multi-Missions.

Dual 384 ATK stats, 1602 Armor and Melee DEF, and a trait that boosts Buff EX Skill Effect by 22% when Technique attribute. Solid, but nothing particularly special here.

With a monstrous 3177 Melee ATK and a trait that boosts Melee Power by 30% when using Dual Sabers, this part is a fantastic addition to Melee builds. In many cases, the Susanowo arms will be better, especially for most players, but this one has a much higher top end, and thanks to builder's courses, it's a lot easier to reach that it used to be.

Exactly the same as the legs but with swapped RES stats, and a different EX Skill. This one is a Physical Shot B+/C skill at 21 (3).

With 3997 Melee ATK and a trait that boosts EX Skill Damage by 30% when Technique Attribute, this is basically a budget version of the Sazabi Beam Saber. It is ever so slightly worse, by having 200 less Melee ATK and being Dual Sabers instead of a Saber, but the flip side is it has Close Combat word tag which is more common on Melee builds than the Sazabi's High Firepower. Overall this is an acceptable alternative to the Sazabi Saber, if ever so slightly worse.

I really like the look of the Bael, I just kinda wish it had a touch more color on it. This guy is a nice wingy boi. 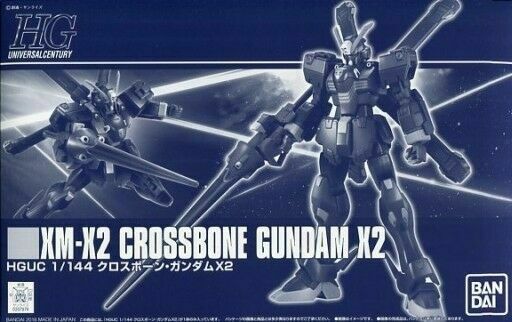 A very nice 3177 Shot ATK and a trait that boosts Long Shot ATK by 20% when using a Long Shooter Job License. Not particularly fancy, but above average for shooters.

Dual 384 ATK, 1602 Armor and Shot DEF, and a Beam Shot EX Skill, B/B+ at 21 (6). The skill is the kicker here, being a non-mag version of the popular X1 Beam Gun. Unlike the Barbatos Lupus or Mack Knife Arms, this takes up the Torso slot, which is relevant because it means you cannot combine this part with an extra +% trait like you can with the Arm versions. Thus, this loses a few points in rating. Still, this is a very strong skill.

Dual 384 ATK, 1602 Shot DEF, and another leg saber combo EX Skill, this is decidedly subpar. The only redeeming feature is the word tags of High Firepower and Ace Exclusive.

Same as the Legs but with swapped RES, and instead of an EX Skill, a trait to boost EX Skill Piercing by 28% when Power Attribute, which is better than the EX Skill on the Legs but still not great.

Same stats as the Shot Lancer, but this time with a trait that boosts Initial EX Skill Charge by 6% when High Firepower is active. This is a very good part to give ICD for Shooters, something that has been sorely lacking.

At 3997 Shot ATK, Ace Exclusive and High Firepower word tags, and being a Rifle, this is the best P type Shooter weapon in the game right now. The trait is pretty weak, being a 30% Crit Chance increase to Sp. Shots when Power Attribute, but the rest of the Rifle is so good that it's an acceptable sacrifice. Would have been nice to see this with +% EX Skill Damage like the Hi-Nu Rifle, but beggars can't be choosers.

With the same stats as the Zanbuster but worse tags, the Buster Gun also gets a low value trait, in that it reduces EX Skill damage taken by a flat 35 while using a Long Shooter Job License. This is still well above average and comparable to the other P type Shooter weapons, like the Virtue Bazooka or the Atomic Bazooka.

The notable stats here is the 2380 Shot DEF which is particularly high, it's the trait that makes this piece shine. With Power Attribute active, reduce Shot damage taken by 30%. While the X1's ABC Cloak was much easier to max out the trait, the X2 provides more stats and gives the same effect to a different attribute, making it a nice addition to anyone's suite of parts.

The Crossbone X2 is basically identical in looks to the X1, just a different color palette on it. Still, they're space pirate gundams and they're awesome.

Another banner of a strong 4* pilot and a weak 3* pilot. I'd skip this.

An S type Long Shooter with 1602 Shot ATK is something that the game has been missing for a while now, and now we have it. Heero also has a trait that boosts all damage output by a flat 35 when using a Speed Attribute, which is low value but still a nicer version of that kind of trait than usual.

An outfighter with 558 stats across the board, some weak word tags and a trait to give a 12% chance to penetrate Super Armor. Angelo is not very good, which has been a trend for the 3* pilots lately.