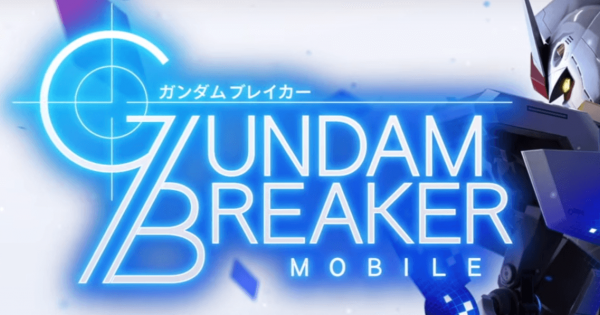 Bandai Namco have announced a brand-new Gundam mobile game to be released this August.

Gundam Battle: Gunpla Warfare, also known as Gundam Breaker Mobile in Japan, is an action RPG based on the plastic models known as Gunpla. Players will construct their very own Gundam mecha out of parts from the entire anime series, from the original series (which airedback in the 70s) to today.

The video trailer posted by the Japanese Bandai Namco account show off the gacha system used to acquire parts, different AI pilots you can use, an auto-battle system, and gameplay that looks similar to the Gundam Breaker games available on console.

The website shows many details about the game including an original storyline, extensive customization, and multiple mission types.

You can pre-register for Gundam Battle: Gunpla Warfare at the links below. Two pre-registration bonuses include the RX78 and the Wing Gundam.