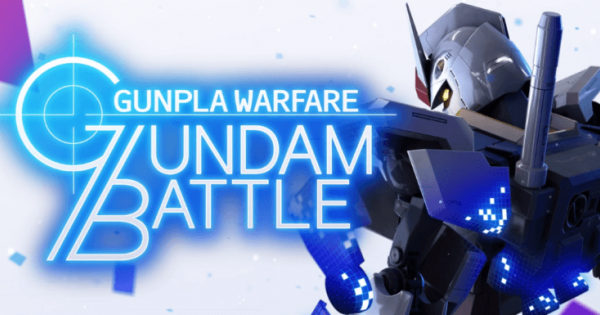 One thing is abundantly clear for iOS users who play Gundam Battle Gunpla Warfare and who are still stuck waiting for the Apple Store to push the updated version already available to all Android users: the tally of losses is already large.

And iOS users (like myself) aren't happy about it. Introducing a new 10x pull that frees up every 24 hours means we're more than 8 hours behind our Android friends. At this point, even a level 20 account who had zero EN when maintenance began would be fully recovered and would be losing potential EN recovery. Worse yet, we're losing time to earn points on the new banner, a limited time offering which our Android counterparts did not lose.

And some of us may not even get the chance to use our Arena attempts if they weren't used in the 4 hours after reset but before the maintenance window.

It's become an all too common trend for Gundam Battle Gunpla Warfare, and it frankly isn't entirely Bandai's fault. They are hardly the first to see the iOS store update not push on time. The frequency of events like this are common enough that we even created a series around it called Good Time to Gacha -- showcasing when either a developer makes a mistake and needs to send out compensation in game to make up for it, or something like this happens and compensation is needed to satiate the frustrated users.

But sadly for GBGW, often the compensation windows for mistakes require that users had already logged in before the mess-up occurred (which is pretty smart).

Seeing that maintenance has been extended (and extended quite far) for nearly every big update GBGW has had, we may just have to recommend people start playing the game just before the next maintenance window.

But the frustrating part is, Bandai may end up sending out compensation to all individuals instead of just those on iOS who have been chiefly affected.

Part of the fun of playing a new game is the race to get ahead of the competition, especially when a global leaderboard exists. Unfortunately, things like this (unforeseen as they may be) can set a player back. But to me, even all of this is forgivable.

What's entirely too frustrating, however, is the fact that Bandai updated their game to the point that it removed a list of older generation smart phones completely from being supported by the game at all. In a sense, they raised the minimum system requirements so that where you could have used any phone from the below list before, you cannot any longer. 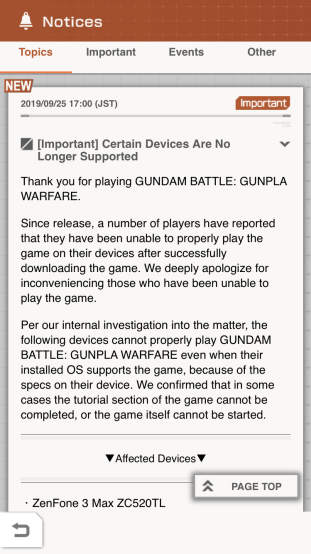 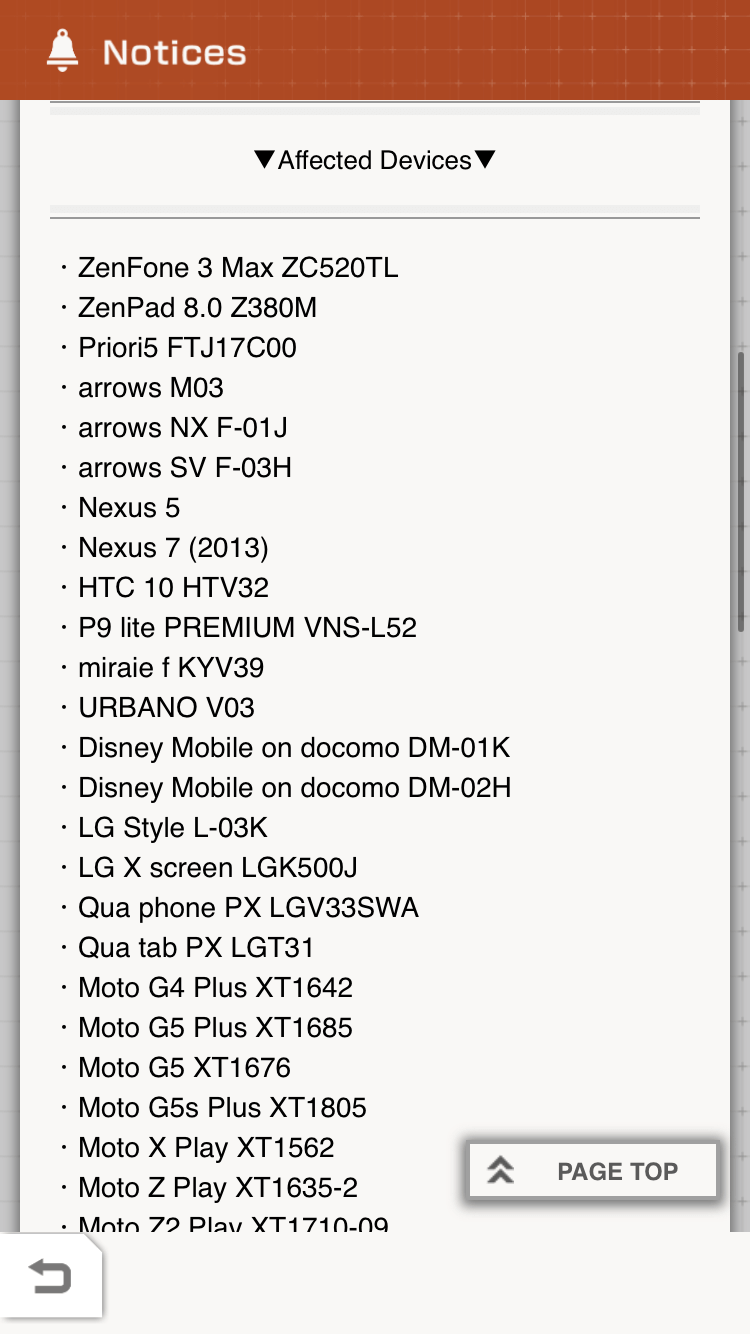 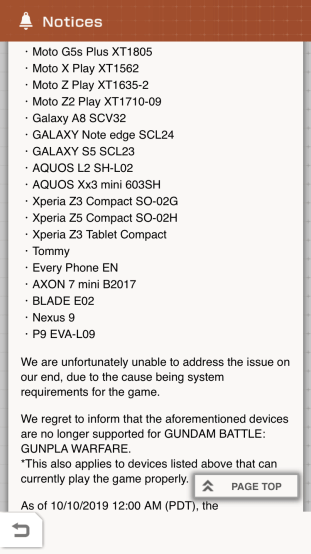 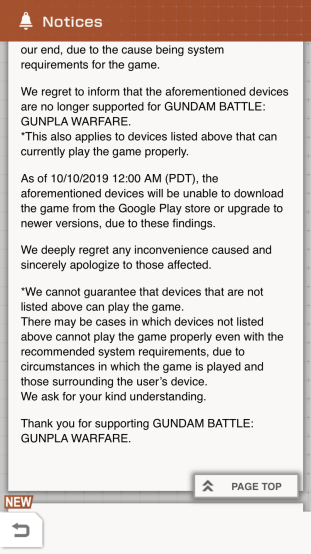 And while I'm all for optimizations, this is utter nonsense. In a game where someone could spend money to buy in-game products, without warning or a heads up, to find out that their phone is no longer supported and they're just out of luck? That's pretty horrible.

I cannot say that I've ever seen something like that before -- where a company makes updates to system requirements in a game where real money can be spent and completely (without any forewarning or heads up) just stops supporting devices. It is unclear if users with those phones could spend money or fully log in, but if they could, that is absolutely wild.

Maintenance is one thing. Sometimes a company cannot control what partners are doing. Apple's App store has their own considerations and policies, and who knows whether or not the delay could have been prevented. But hopefully this is the last time we see a bunch of devices show up completely out of nowhere on a list of no longer supported phones. And hopefully none of those people spent any money on in-app purchases.

Because if they have? They'd have every right to be frustrated.