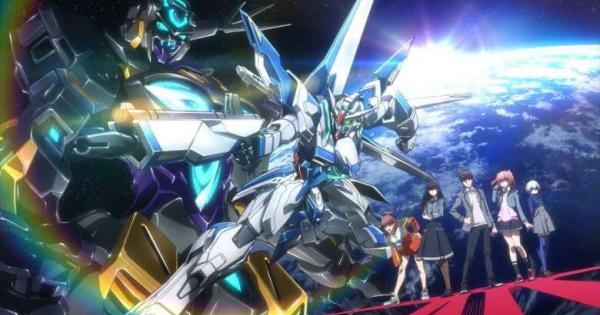 Lots of testing and math ahead, get your calculators ready!

Hello Pilots! Today I bring you another research style piece, because science is fun! Our topic this time? Those part traits that boost EX Skill Power, Shooting Power and Melee Power, and just how good are they exactly?

These traits are top tier for Arena right now, since we no longer have the time to use Buff or Awakening skills and still achieve top ranks. So, with that in mind, in preparation for what I expected to be the "Transformer" Arena a few weeks ago (and turned out to just be a "Long Rifle" Arena instead) I was looking at my Transformer Pilots, and the best one I had was Yazan, an In-Fighter with only 558 Melee ATK. The reason I looked into using him was it allowed me to maintain my Transformer Tag while running the Barbatos 4th Form Arms for the extra 18% boost to Melee Power (lvl 2 trait), even if I lost some Melee ATK from using a weaker pilot, 1000 Melee ATK is a lot less than 18% right?

I will preface this by stating that while I do not have exact tests to show this next bit to you all, as I didn't record the data on my personal notes and can't find it in the sea of chatter in the discord anymore, take my word for it. EX Skill Power traits and Melee Power/Shooting Power traits, when it comes to EX Skills, are identical. +17% EX Skill Power or +17% Melee/Shooting Power shows the exact same increase in damage on EX Skills. So the traits combine and are interchangeable for all intents and purposes when it comes to EX Skills.

Anyways, I immediately went to see our friend Sana in the Ono challenges. I love testing against her for multiple reasons. It only costs 5 EN to run the mission, meaning that testing is able to be done at basically any point. The map is nice and clean, and it's a bright daytime map so everything is easy to see. It's a close range map to avoid long distance drifting issues for ranged attacks, and finally, Sana is pretty passive of an enemy, making her a great punching bag. Sorry Sana.

So the builds I tested were as follows:

As you can see, the only difference between the two builds is Build 1 was run with the Turn X Arms and Duo Maxwell as my Pilot, and Build 2 was run with my Barbatos 4th Form Arms and Yazan Gable as my Pilot. All four of these swapped out parts were lvl 80 at the time of testing.

Next, let's look at the results of the tests. 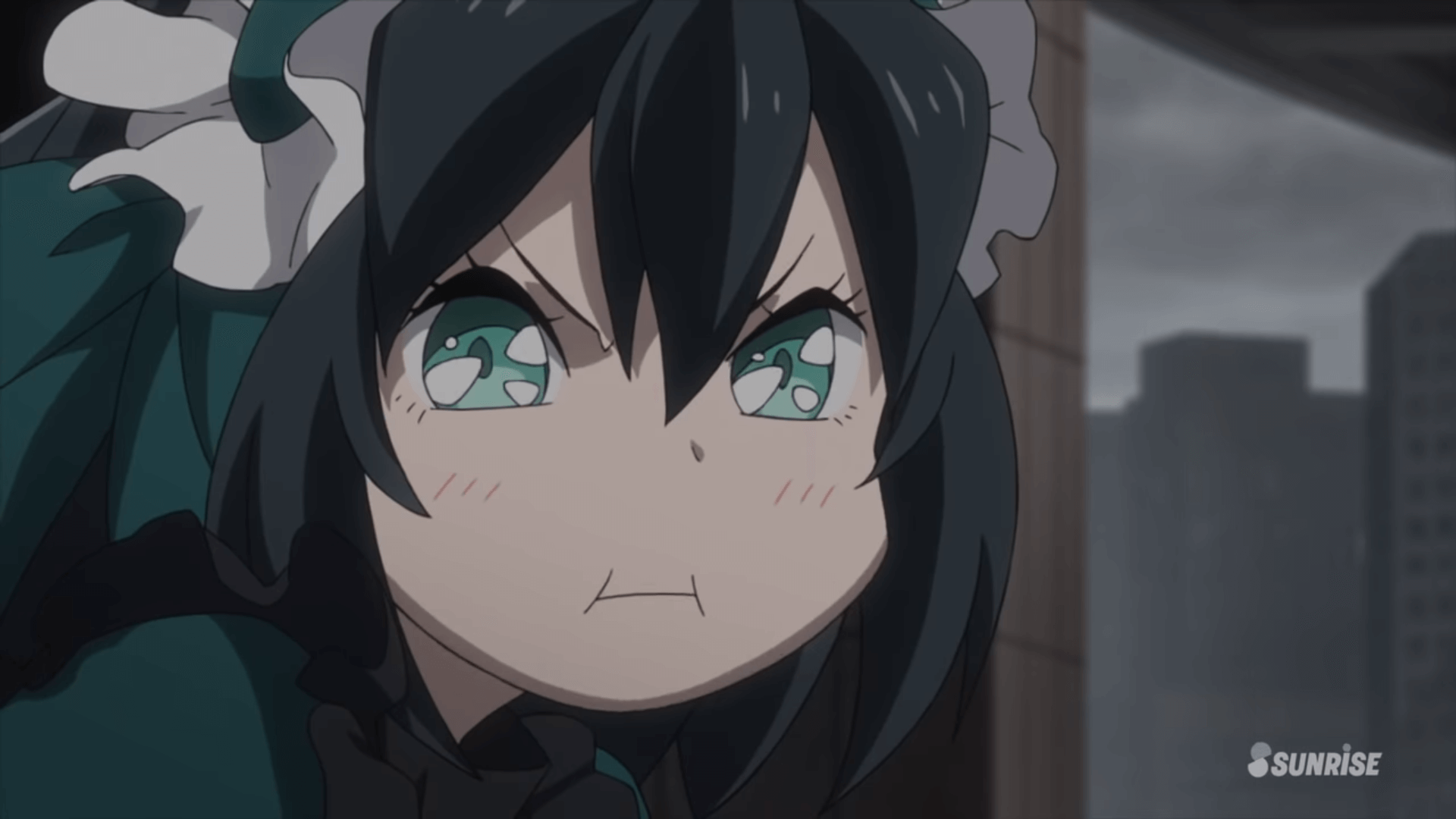 Why don't the numbers make sense?

Initially I thought it was a bug. It didn't make sense to me, that 11.31% increase in ATK was performing better than a trait that is supposed to boost Melee Power by 18%. So I did some more testing, using a bunch of Shooter builds, since I had more traits and higher end Shooter parts than Melee ones.

Sadly, I don't have the exact parts list for each of these builds, since they change frequently, but the important thing was typing was kept the same throughout, being T type or neutral type, both identical vs Sana's T type Dianthus. The tests also include all the important information needed, namely ATK values and trait bonuses. I even did a test with no word tags at the suggestion of a member of the discord, to see if that caused something to break.

This was the baseline test. I took my Test 1 build (more on that in just a second), replaced all the trait parts with parts with similar Shot ATK, and used that as the baseline. Hence, Test 0. The "range per beam" means that each of the four beams from the Crossbone X1 (henceforth known as XB1) Torso's Beam Gun EX Skill did between 2200 and 2400 damage, ie, the damage range was between 2200 and 2400.

So here we have the highest part trait boost I was able achieve at the time for Shooters, at +62%. We see a significant boost in damage, and more importantly, the average of the Baseline, 2300, when multiplied by 1.62 (+62%) gives us 3726, with the average of our Test 1 being ~3700. So this initial test, at least, seems to confirm that the traits boost your final damage by the amount shown in the trait description.

Test 3 is the interesting one here. We see that at 16985 Shot ATK, the damage increase is the same as in Test 1. But how much more Shot ATK does Test 3 have compared to Test 0? Well, I'll save you the trouble and tell you. It's a ~35.56% increase in Shot ATK. That means a ~35.56% increase in raw Shot ATK that you can see on your stats screen is the same as a collection of traits that boost your EX Skill Power or Shooting Power by 62%.

Review of Findings and Closing Thoughts

So, keeping in mind the ratio of 35.56% Raw ATK = 62% Trait Boosts, let's go revisit the Melee tests from the beginning.

Build 1 had 11.31% more Melee ATK and did more than an extra 18% Melee Power did.  Using the ratio of 35.56% Raw ATK = 62% Trait Boosts, we find that 18% Boost would equal 10.32% Raw Melee ATK. Since 11.31% is more than 10.32%, it makes sense that Build 1 did more damage. Now it clicks. While I still do not know why Raw ATK is rated higher than trait boosts in the damage formula, nor how exactly the trait boosts apply to the damage formula, I have learned something important when it comes to optimising builds. It is generally correct to focus on using the part traits over raw ATK values, but not every time.

So what does this all mean for the average person? It means that the game is surprisingly deep and complex when it comes to optimizing builds, and that when in doubt, always double check math. I'll see you around, pilots.