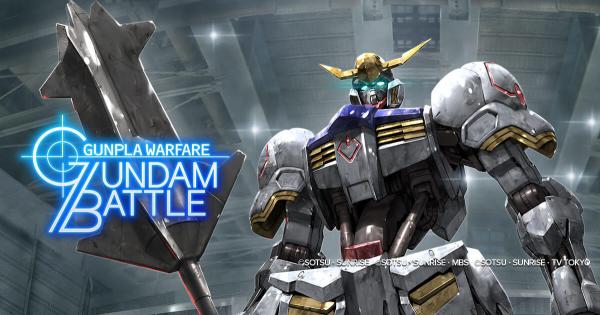 Gundam Battle Gunpla Warfare has been off to a slightly rocky start. After opening the new mech building game 30 days ago, they've had a lot of issues with maintenance, error codes causing players to not be able to play, and done right by customers by giving them a ton of freebies to make up for it.

But the good news is, hopefully Bandai Namco does right by its customers again.

So what caused this 6 hour window to get extended to more than double that? Well we're not entirely sure.

We have a bunch of vague tweets by the official Gundam Battle Gunpla Warfare twitter account that give us some information, but it's pretty limited. What started as a simple hour extension just kept extending.

Our last update, two hours ago, says the following:

Currently, the latest version of GUNDAM BATTLE: GUNPLA WARFARE is yet to be reflected on both Apple App Store and Google Play Store. Therefore, maintenance has been extended as follow: 08/29/2019 6:00 PM (PDT) – To Be Determined We sincerely apologize for the inconvenience.

A quick check in the app store shows that an update was initially pushed on the Apple Store just before the maintenance window began. So just before this maintenance period, we know we got an update (1.0.5). Based on the above tweet, it would appear for some reason that patch failed and now we need a new patch just to get in -- causing the issues we are experiencing.

If this is the case, it would make sense why this maintenance has extended so long. 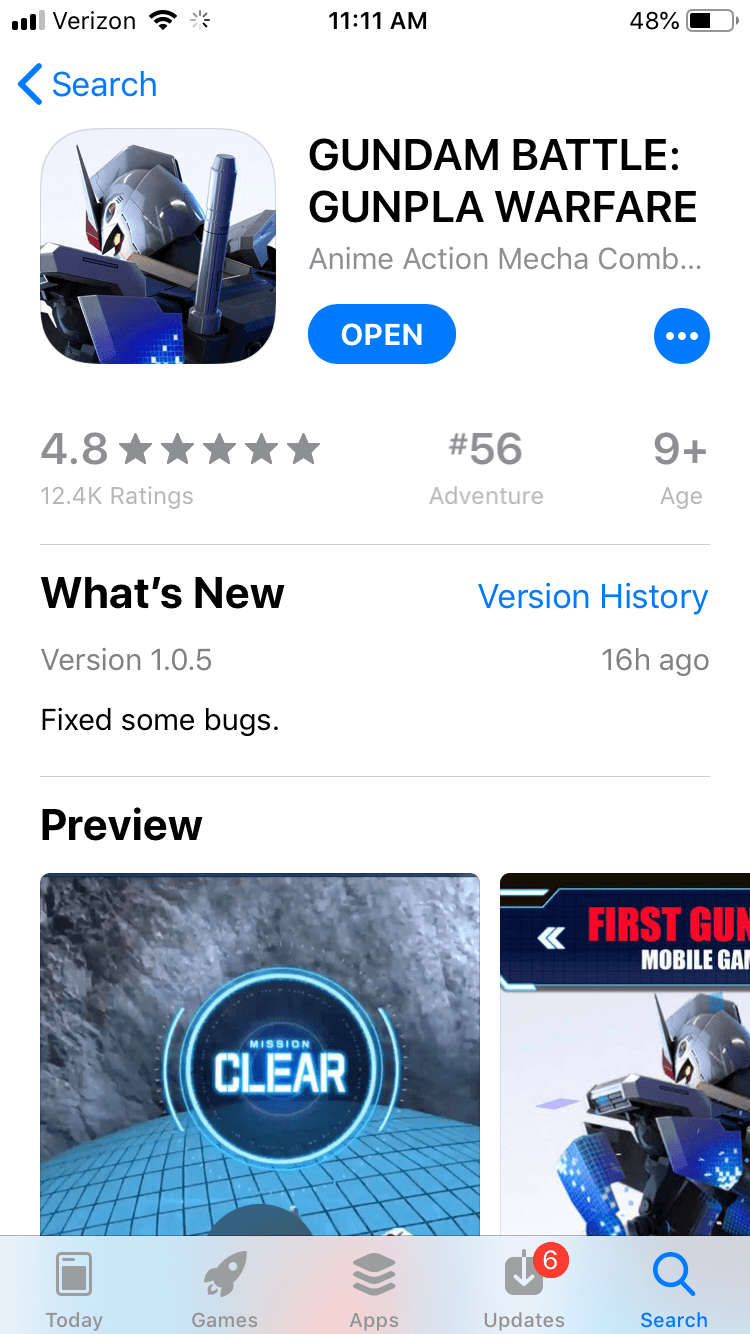 Honestly, while Bandai Namco is getting ripped apart by most people on twitter, they can once again flip that script by offering a substantial amount of in game currency (Haro Chips) to make up for the inconvenience.

If their previous interactions in situations like this are any indication, we'll end up mostly satisfied.

We will keep you informed if anything else comes up. If you haven't yet checked out our coverage on the latest banner for Gundam Battle Gunpla Warfare and our tier list, be sure to hit the link below.

Gundam Battle Gunpla Warfare: Zeta and Qubeley Tier List - Should You Pull It?