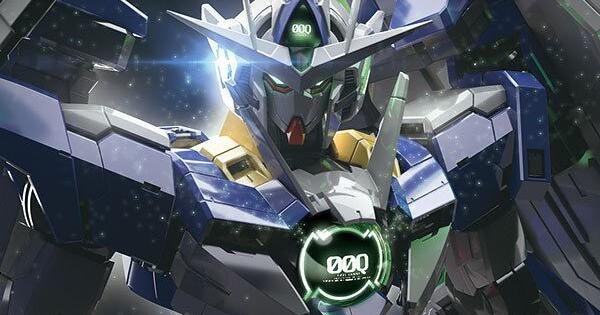 We had a leak come across our desks alongside normal official news that, as of writing this article, has at least been substantiated enough by evidence and pattern to be legitimate.  The image was unintentionally added to the site by Bandai, for just a moment, but definitely not at a good time. 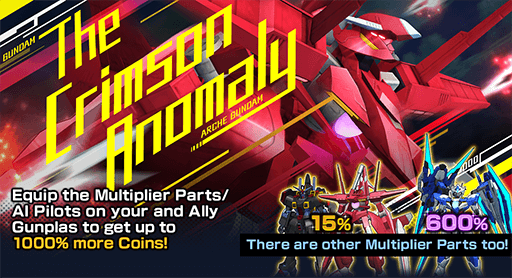 Presumably, what this means is that after this week of Build Burning, Master, and Gaia... we will see a banner that appears to be similar in structure to the recent Penelope Limited Banner.  Qan[T] Full Saber will be entering the game, likely as a single-suit Limited Banner, due to the format of Penelope being a single-suit Banner that had Parts worth a 600% Event Bonus per part.

Simply by observing that previous structure, we can safely assume that this may just be the same case.  The evidence to support this being legitimate is that we have confirmation that Gaia is the Event suit this week, and that is listed as the previous Event suit for the Arche Gundam Event Banner that happens to feature Qan[T].

My guess is that we're going to see a 7% drop rate for Qan[T] Parts, and it's extremely likely that these are going to be some of the most insane melee Parts we have ever seen.  There's even a chance that the Arms may exceed Banshee's massive 3600 melee attack, with an absurd EX Skill attached.

Unfortunately this news somewhat overshadows the current week, and it's likely that simply the knowledge of it will impact player decisions for the next two weeks.  On the other hand, I am ridiculously pumped to finally see this unreal powerful suit enter the game.

We'll know more news about this in the coming week, is my guess, but it's very safe to say that this is legit.