How to Find Hidden Abilities in Pokemon Sword and Shield 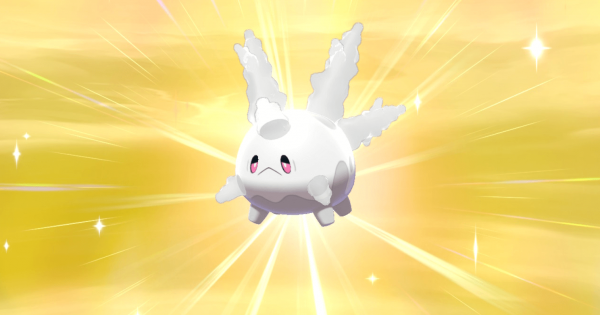 Where are the Hidden Abilities?

Pokemon Sword and Shield came out on November 15, 2019, and made plenty of significant changes to the series, almost all of them unannounced. One feature players have been having difficulty with is Hidden Abilities. Typically, Hidden Abilities are a special Pokemon Ability that are rarely found in the wild. One example of a Hidden Ability is Galarian Corsola's Cursed Body, which prevents opponents from using the same move twice in a row.

Players can encounter Corsola in the wild in Sword and Shield, but its ability will always be Weak Armor. To find a Pokemon with its hidden abilitiy, you must encounter it in a Max Raid Battle.

This can be a problem due to the fact that some Pokemon are not available yet in Max Raid Battles. Grookey, Sobble, and Scorbunny all have Hidden Abilities, for example, but there is no way to get them in the game.