Indivisible, an RPG from the Creators of Skullgirls, Debuts with Little Tutorialization 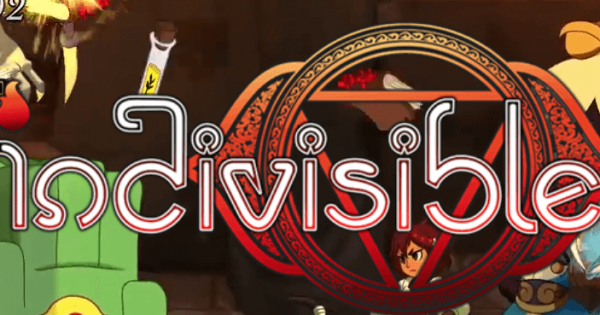 On October 8th, 2019, the long-awaited release of Indivisible hit the PS4, Xbox One, and PC marketplaces and fans got to dive into the RPG almost four years in the making.

Indivisible's croundfunding campaign began in 2015 with much groundswell coming from the fighting game community thanks to Skullgirls, a 2012 game that has been ported to the current generation hardware and even mobile.

The Indiegogo campaign ended on December 5, 2015 and raised over $2 million. Backers received rewards such as T-shirts, CD soundtracks, and even statues of main character Ajna from WeLoveFine.

Since then, there has been a steady leak of information from Lab Zero, including many character art introductions and a backer-exclusive demo. Much of the leadup has been focused on the beautiful art assets and exceptional sound design featuring voice acting and an anime opening from Studio Trigger.

Pre-orders of the game featured an in-game mascot pet that would follow players around named Roti, currently not attainable.

After receiving favorable reviews from most major news outlets, the game has seen quite a lot of attention in the Indivisible subreddit about the lack of tutorials.

Gameplay in Indivisible is dependent on controlling four characters in rounds of combat. Using the directional input and face buttons, each button corresponds to a different character. The directional inputs change what happens when that button is pressed, and button presses can happen simultaneously to combo attacks into each other.

Indivisible's hefty 20+ character roster, coupled with unique character tech, makes it difficult to tell what's the most effective way to play the game.

What This Game Needs and I'm Surprised it Lacks: Character Movesets from r/Indivisible

How do levels even work? from r/Indivisible

Steam user bmhv reported in his favorable review that unlocking a practice stage in the game doesn't happen until about 6 hours deep. Leaving players to get through a hefty chunk of the game without a lab to test in is pretty rough. Hopefully Lab Zero responds to the criticism leveled against their game which has a lot to love, if secondhand reports are to be believed.