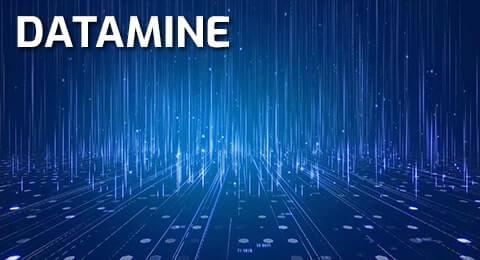 Jurassic World Alive update 1.8 is here, and as such we tend to take a peek behind the scenes to see what types of things are hiding in the code! There is SO MUCH much new stuff and we are excited more than ever to share it with you all.  As always, with datamined info, one has to keep in mind that the findings could be fully implemented, could be used in a much much later patch (looking at you Pachy) or could be never implemented in the game at all. Events can change anytime, and as we learned from the last armor week, it’s always possible Ludia makes a change we can’t see. 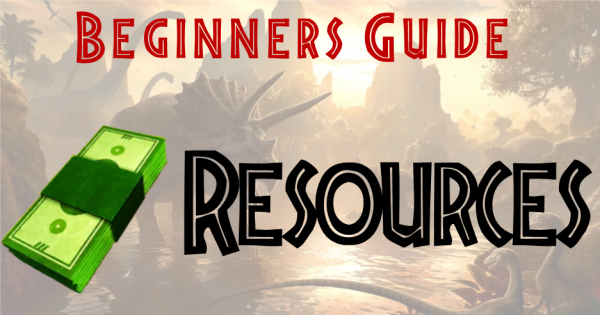 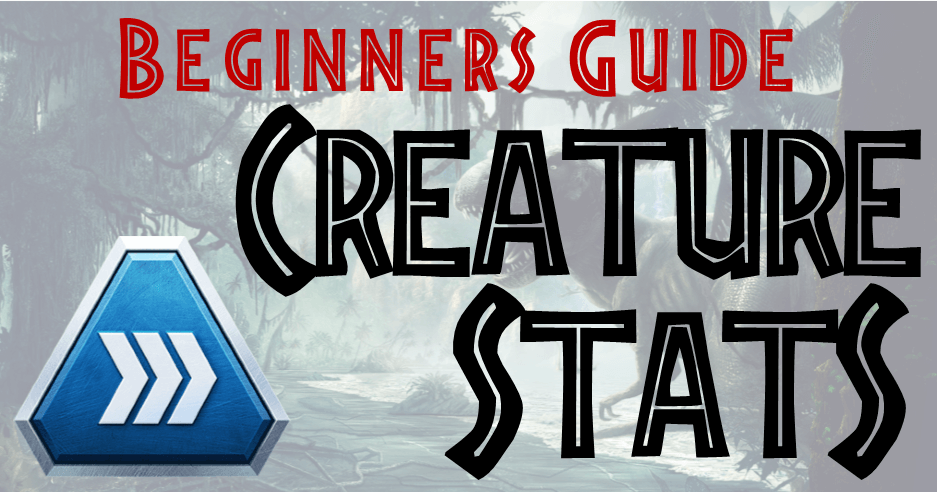 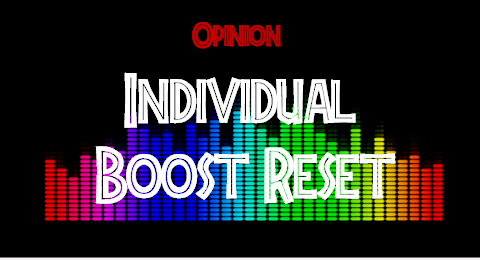 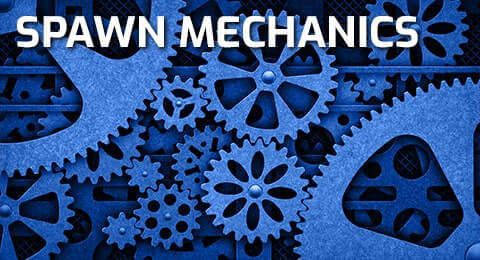 In addition to the move changes we already heard from patch notes, there's one new move hidden away in the code for patch 1.8.

It's called Ferocious Defense Shattering Strike. And it does exactly what it sounds like it does. It buffs attack, breaks shields, and eats through armor. Only instead of buffing attack by 50% - it only buffs by 33% and it maintains this buff for 3 turns.

What's interesting about this attack is it's a BASIC attack - which should mean it has no cooldown and can be repeated. And what we know from other ferocious moves is that the ferocious ability stacks just like the distracting ability stacks. So theoretically, you do this 3x in a row and you're doing 99% more damage every turn.

There are two new dinosaur profiles that are not announced in patch notes, that appear to be in the code already.

The first is Allosaurus Gen 2. The second is Nasutoceratops.

There's a larger story here actually. If you'd like to read the speculation article, hit this link to check it out

We've had a few sightings of these dinos with the AI so we do know their stats and movesets (plus these are in the code).

This means Allo Gen 2 is probably an Epic dinosaur, though it could also be a Rare dino. And we've gotten word from those who faced it in the arena that it was actually an Epic Dinosaur, which makes sense.

Nasutoceratops gets a RENDING Counter attack (20%)

This too is either a rare or an epic. 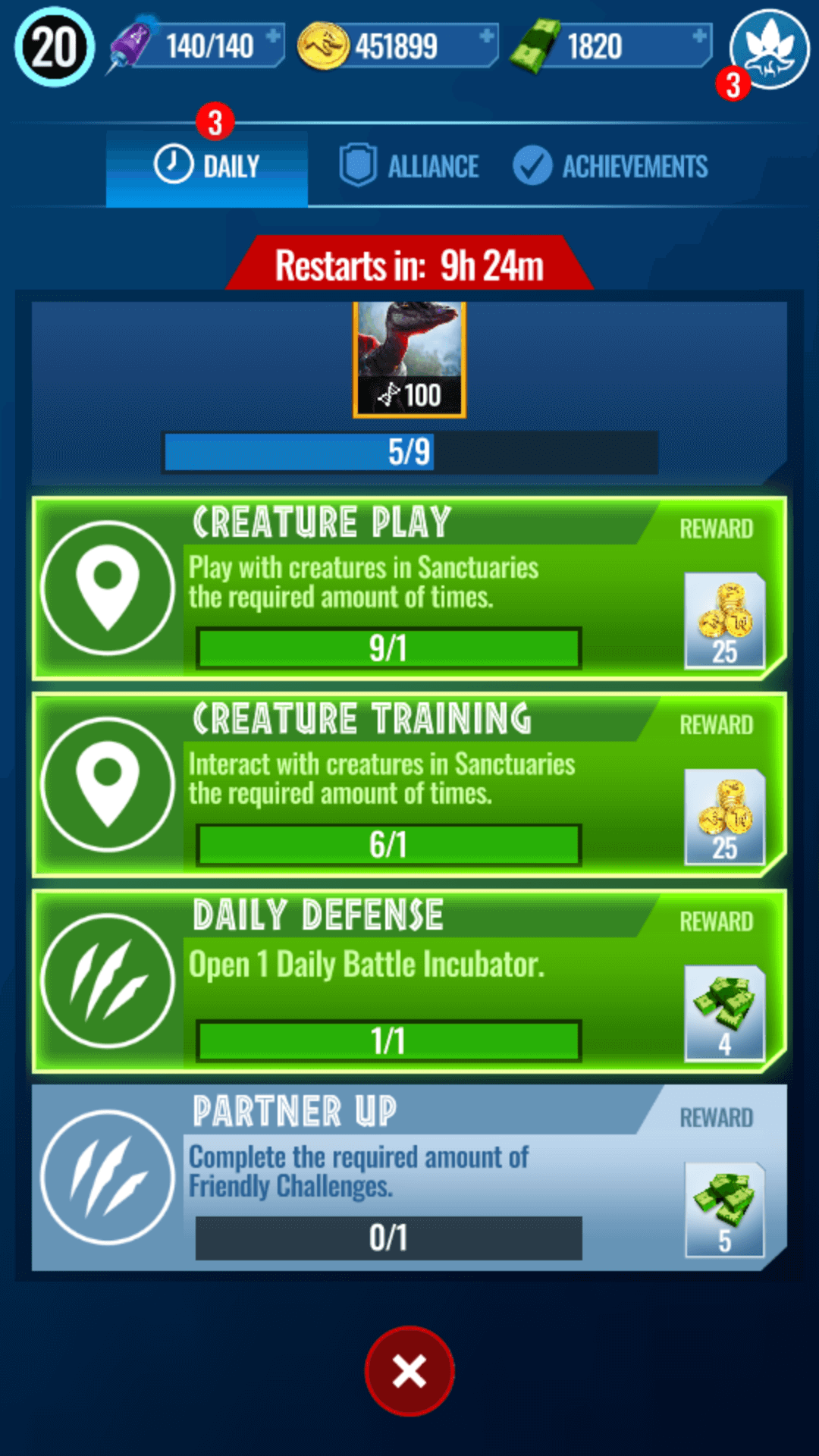 This is a cool addition as it means we'll get fewer of the tougher missions like battle 12 times etc. Easy missions like this are totally right up our alley!

These daily missions begin with Feed 1 dino or Play with 1 dino and increase every day for 6 days until the 7th day with nothing and the 8th day where it starts over at 1. It's an interesting new mechanic.

Rather than waiting as we continue to dig out more info, I wanted to share this much with all of you as we keep digging through the code and finding more items. I'll add them here as we go and be sure to update you all!