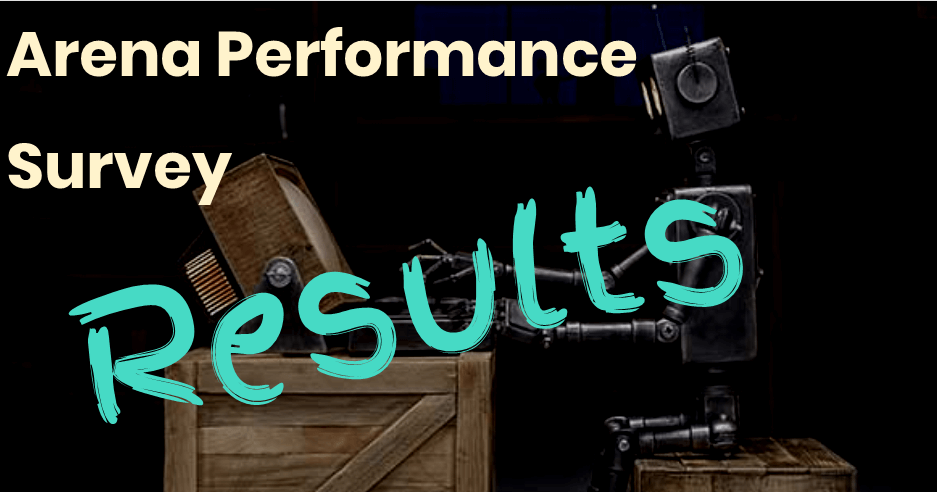 Last month GamePress put out a survey to see what kind of trophy count and boost distribution people have on their teams. The goal was to analyze the results and see if boosts really made a difference in the arena. We had about 250 people complete the survey from all ranges of the arena (including several unboosted). While this isn't a huge pool, we feel it gives a pretty good representation of the player base and their current status. Fair warning, this article is mostly for the number nerds. Proceed with caution or just move on to section "Results and conclusions" for the best explanation of the results for those that need it in laymen's terms.

The method I used to analyze this data is a Multiple Regression. This takes 1 dependent variable (High Score) and relates it to many independent variables. It produces an equation for the line that best fits the given data. Here are the results:

Makes perfect sense, right? Don’t worry, we’re going to have a quick crash course in what some of these terms mean. For a full lesson by someone smarter than me, check out this video.

So the formula we end up with is:

For those of you that skipped the Analysis and Explanations section, this tells us that a level is more important than a boost. If you stop and think about it, it should be obvious. After all, a single level gives you the equivalent of 2 tiers of HP and 2 tiers of Attack. It should be noted that I asked for average team level in the survey, but converted that to total levels for the purposes of this analysis. This means the maximum amounts of levels and boosts are equal and can therefore be compared more accurately. This formula, of course, will be less and less accurate as you get to the outer bounds of the surveyed data. Specifically, once you get to max levels and max boosts, the only factor remaining is skill (or luck) and that can't really be measured.

So why do so many people feel like boosts are holding them back? There are a few factors at play here:

Summary and the Future

If you disagree, here is the raw data. Do your own analysis, punk.  Just kidding, I love you.

Speaking of love, looks like about 28% of you are coming to Robot Prom with me with another 40% still unsure. The remaining 32% just said no, but that's ok.  Maybe they already have another robot to go with. Follow your heart, I say! I hope to see you there either way.

Back to the task at hand, I had a lot of fun with this. The results raise some interesting questions to be explored. For example, it would have made a lot more sense if levels were around 4 times as effective as boosts. The simplest explanation for that is speed boosts. Levels don't normally get you speed so those are kind of unique. I plan on doing another survey for next season to look at individual boost types, so stay tuned for that one. More data, more better!