A Deeper Look at Spawn Mechanics 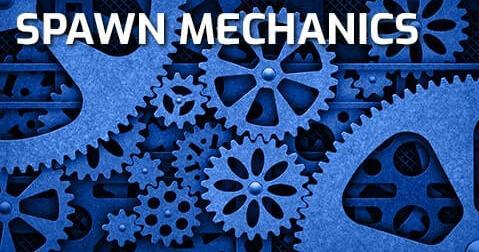 Do you like numbers?  I mean really like numbers? If all you need to know is what dinos spawn where, this article is not for you. This other one will serve you well.  But if you’re ready to dig into some high octane nerd stuff, keep reading.  I’ve been doing a lot of digging in the APK and I’ve got the math down on how spawns work and the % chance of each dino.

How do spawns work?

Basically, you start with the point at which a dino spawns.  We’ll call them Nodes. A Node has one or more lists it pulls from. These lists are things like L1 or Park. We’ll call these Drawers.  Inside each Drawer, are even more lists. These lists mostly correspond with rarities. Let’s call them Folders. Inside each Folder is, you guessed it, another list!  This list finally contains dinos and what time of day (Dawn/Day/Dusk/Night) they like to appear. Confused yet? I don’t blame you. Here’s a stock image with some words on it to serve as a visual aid. 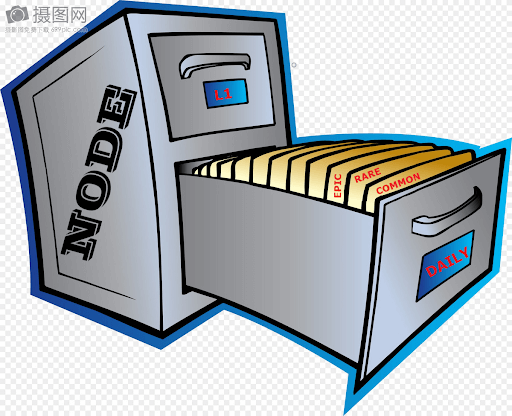 So whenever a dino is about to spawn, the Node picks a Drawer, then picks a Folder, then picks a dino from that Folder.  The Drawers have their own weight assigned to them by Ludia. The Folders are weighted by rarity. That is, a Common Folder is more likely to be selected than an Epic Folder.  The dinos within each Folder are also weighted by time of day. That’s how we know Velociraptor and Tarbosaurus are (mostly) Night spawns while Ornithomimus is (mostly) a Day spawn.

To minimize the number of tables, I've incorporated the Global and Daily spawns into the Local tables.