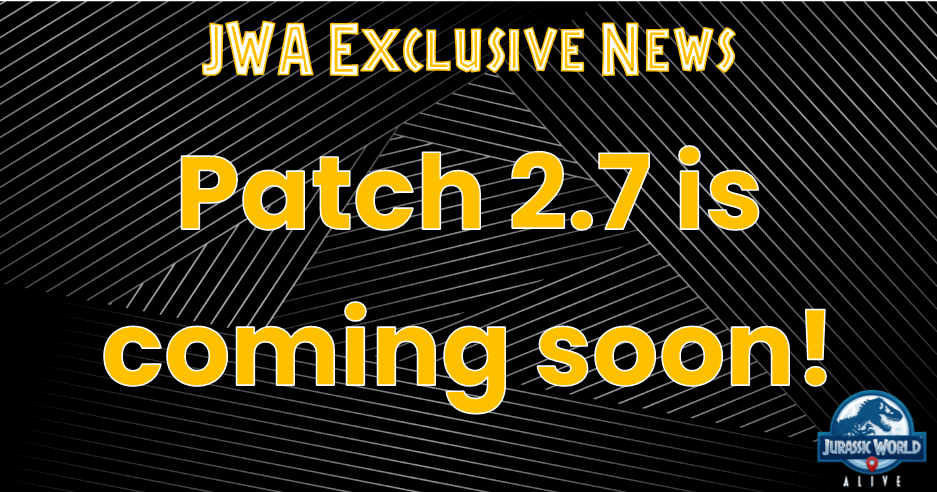 Explorers! We have some extremely exciting news to share today! We have been given permission to share some teasers about Patch 2.7 that will be coming soon! Please note that Ludia provided the most recent information available at the time. They are not final and subject to change if necessary. But we are still thrilled to be able to share this information with you. So let's get to it!

We don't have a lot of specific information but this is the information we were given to share:

So that is all we know so far, but we can guess at a lot of these changes based on the previous information we published in our most recent datamine article (linked below). Please remember that information found in the code doesn't always necessarily mean it will be implemented in-game and the information given above is the only information that has been 100% confirmed by Ludia. We are excited to see some new creatures though and hope they aren't exclusive and actually huntable. We are also excited to see the new family and new abilities. Maybe this is the meta change the arena desperately needs. We will be waiting for Friday with great anticipation when we find out all of the details together. 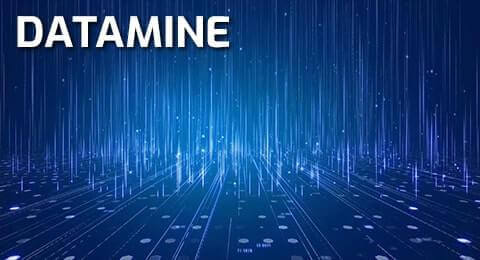 We are so excited about Patch 2.7! And we are excited to see the notes this Friday. GamePress will have Patch Notes articles so make sure you keep an eye on the website for those. We will have information on the new creatures, creature changes, and hopefully some more insight on what this "Flock Family" is. Make sure to join our discord as it's usually a hopping place on patch notes day.