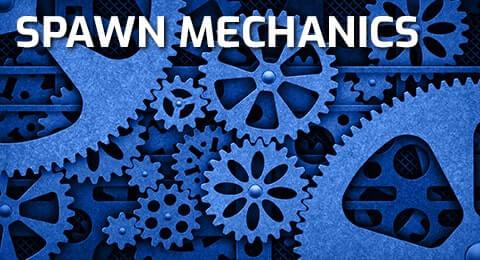 As with all our datamine articles, we're digging into the code to look for items that may hint at future events or future features (or even explaining existing features). After the release of 1.10, there's been a TON of discussion around how spawns have changed drastically, and if you want answers to things like that, we've got you covered.

Still, we're also going to touch on things like future events, and some people don't like spoilers. So if you're one of those people... you should go check out our boost articles instead. 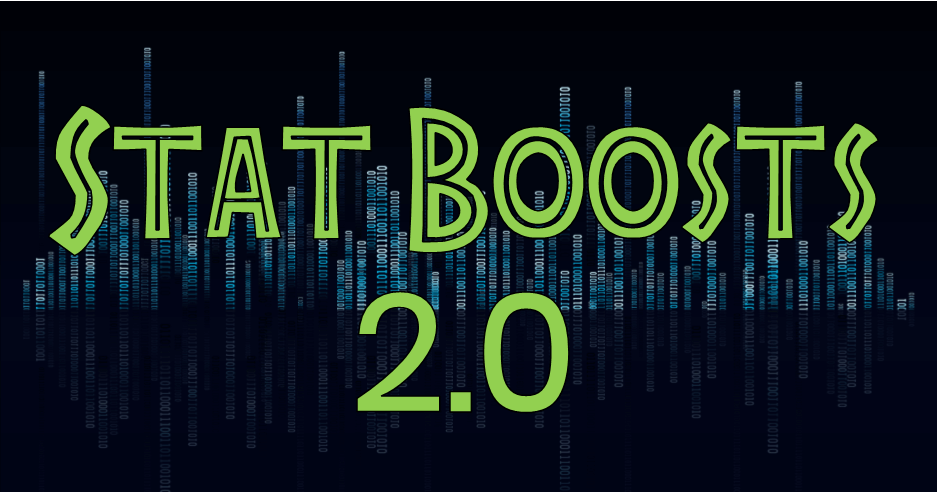 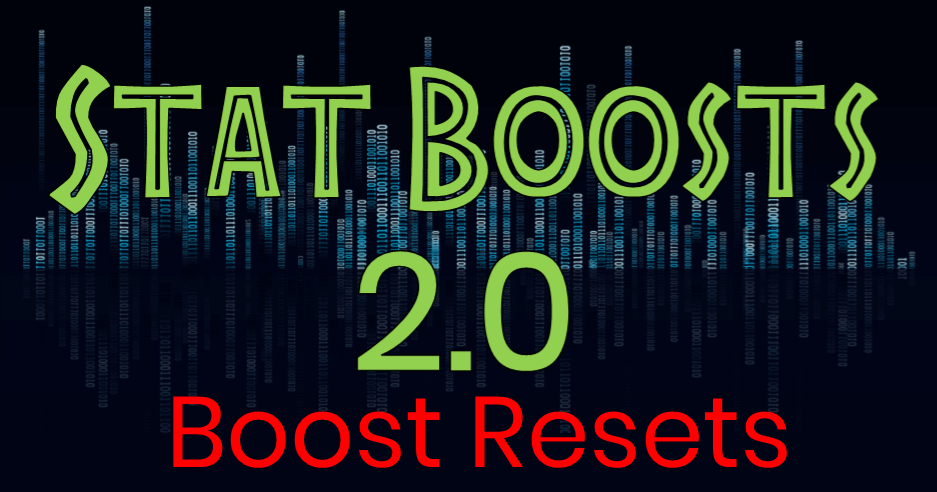 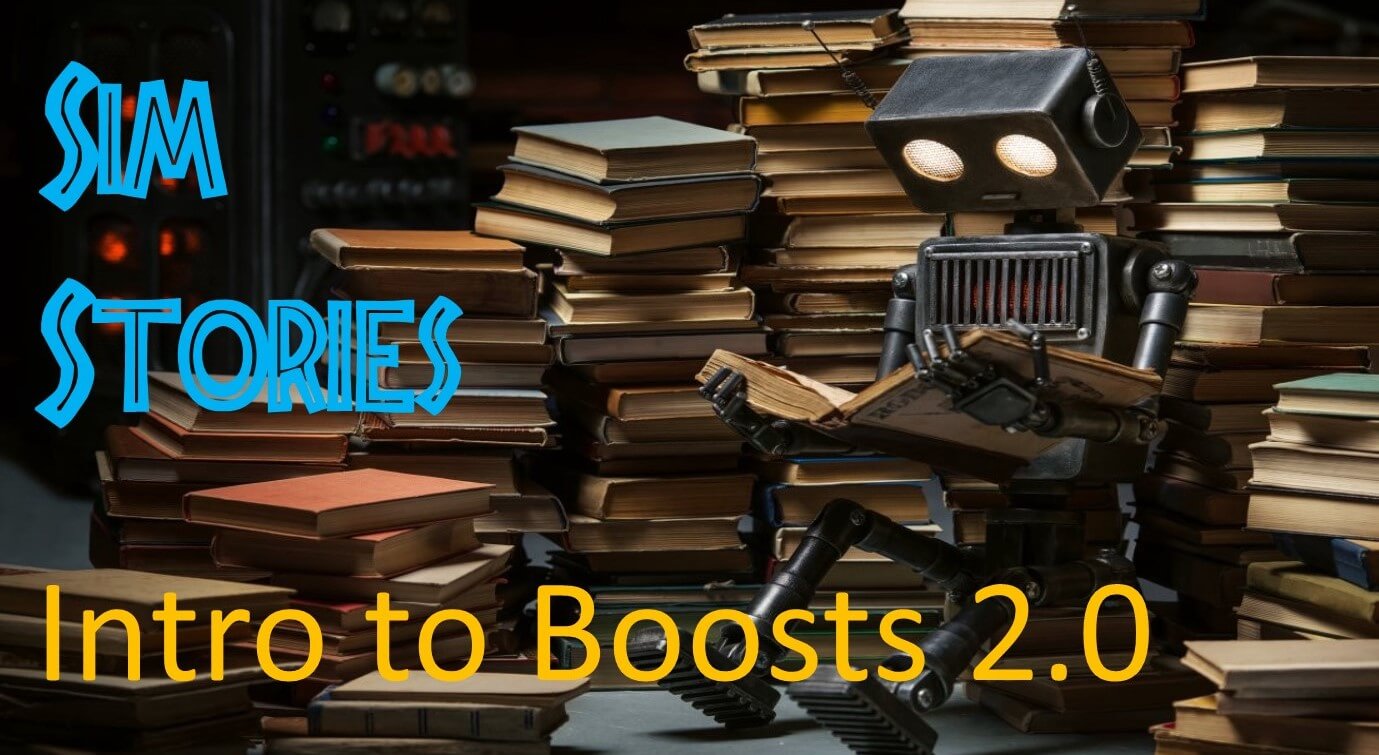 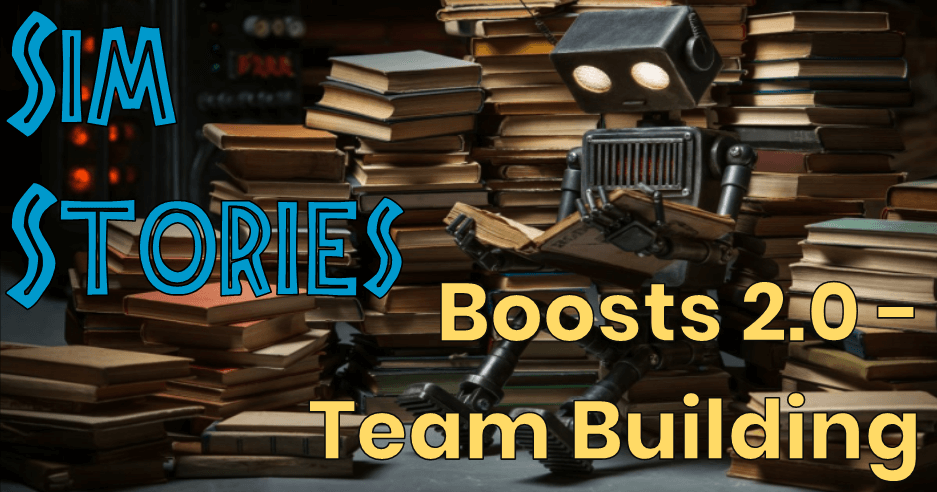 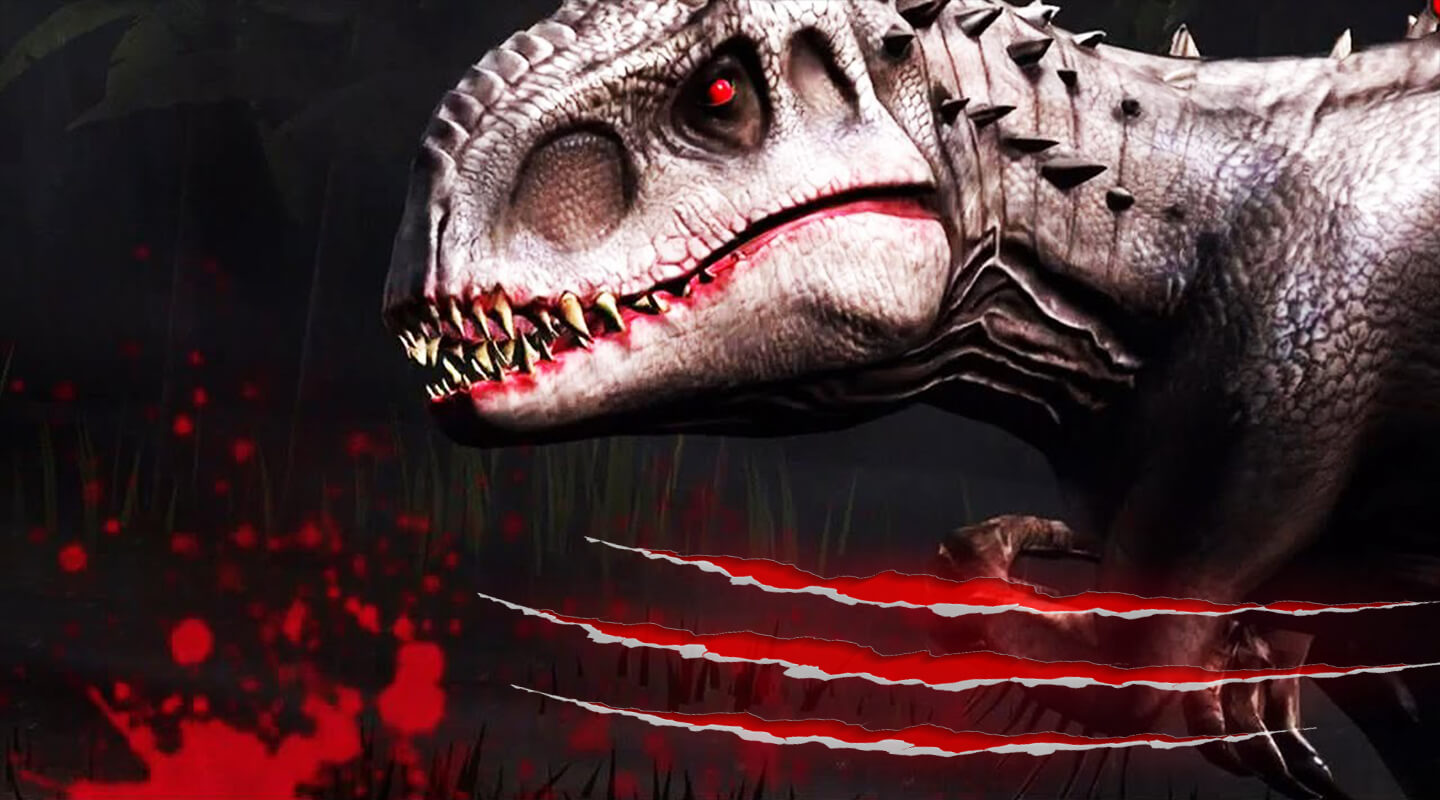 Still here? Let's give you just a little more time to bail. SPOILERS AHEAD!

While you look out at your locals, you may notice a lot of different dinos than you originally expected to see. Surprisingly, nothing has actually changed with the spawning creatures themselves, just the rate at which they spawn has changed significantly.

It wasn't just daily dinosaurs that were reduced (of course, reducing that means increasing in other areas). But nest spawns were also changed relatively significantly. Here are the highlights on rate changes:

What does this all mean? Well here's the clearest overview from OrigamiRobot:

Daily spawn chances have decreased across the board.  In parks, they will only spawn 2% of the time. In all other zones, they will spawn 22% of the time.  Nests have also become more potent. Previously, there was only a 41% chance that a nest would spawn a nest creature.  Now that chance has increased to 92%.

The nest spawns is particularly impactful as you look out across the map in game. Where once it may have been relatively rare to see a nest spawn pop up and you'd more often than not see just the regular old local spawns, now there's a much larger chance that a nest spawn pops.

The difference was enough that we thought a spawn migration had occurred. It's actually a little refreshing. We're seeing daily dinos and we're seeing the nest spawns pop up more to mix up our locals, but it isn't so overwhelming that our locals aren't usable. You can still go to a local to get particular things.

The Halloween Event is now listed in the notes as well. And we now know what's coming (or we think we know). It could change of course, as we've seen before. Sometimes Ludia will push something on their end without us seeing it in the code. But for the moment, it appears this is what we've got for Halloween.

I'm not entirely sure why we all chose Indoraptor rather than one of the scarier uniques, but I suppose Indoraptor is still quite powerful. The Indominus Gen 2 and Spinonyx are welcome additions. And the Kelenken should only help as it'll undoubtedly get a hybrid at some point.

All in all, not bad.

There's also a big thanksgiving event coming as well. I don't remember a poll on this one about which dinos I'm most thankful for, or you'd have seen Geminititan, Ardmax, and Magnapyritor on that list. :D Instead, we've got a nice array of chickens.

Still, the thanksgiving setup looks like a solid feast of DNA. The full list of what to expect below:

It was encouraging to see that there weren't any major other hidden changes that weren't included in the patch notes. All the stat changes mentioned in the patch notes for 1.10 is what we are actually seeing in the code, and no stats got secret changes beneath the surface.

The same was true of migrations as we mention above. Thankfully the spawn tables stayed the same even if the percentage chance of each did shift.

There were no hidden dino names or new dino names that we saw in this list, so Ludia is still holding whatever they have in store close to the chest.

We will keep digging around in the data for more information, but for the most part this is what we're probably gonna find. Patch 1.10 was an unexpected surprise and mostly consisted of smaller changes that help players, and because it seems to include no new dinosaurs we would expect to see the normal patch schedule (one bigger patch every 2-3 months) to continue. Then again, this does buy some time.

Still, we will update the tier list with the affected creatures because the dodge changes to have an impact on tiers. Hopefully we'll have that out in time to be useful for a few weeks before the next patch!