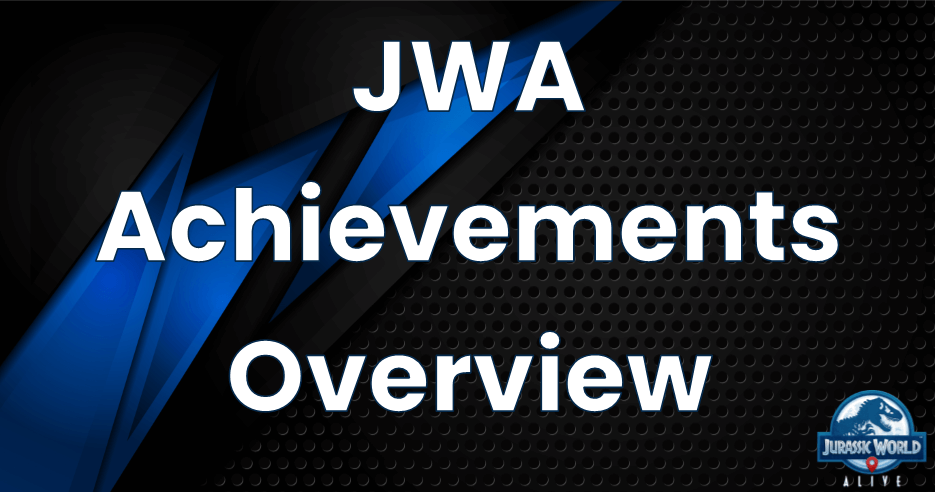 Hello, again Explorers! Patch 2.5 went live yesterday and it seems that the new Achievements are the hot ticket item as everyone is trying to complete all they can while also trying to figure out the Mystery Achievements. There are 352 achievements in all and while many were given retroactively, there is still a lot that people need to complete. In this article, we will talk about some of the logistics of the achievements and then give you a comprehensive list of ALL of them and what you have to do to get them. So let's get to it.

How do Achievements Work?

We've had achievements before, but these new ones are a bit different. Most people completed the prior achievements pretty quickly and honestly haven't looked at them in over a year. This new set of achievements is new, exciting, and refreshing as it gives all levels of players new things to strive for.

The biggest and most important difference in these new achievements is most of them are progressive. Meaning you have to complete one task before you can unlock or move on to the next one. So it's important to keep an eye on the achievements you haven't completed yet and focus on those first as those will allow you to unlock and complete more achievements.

There are several types of achievements and as mentioned above, many of them aren't seen until you complete the appropriate pre-requisite. There are also Puzzle and Mystery achievements. The achievements range from darting, battling, raiding, and all aspects of the game. Many of the tasks involving defeating a certain creature may be completed in the campaign or strike tower battles as well. PVP tasks must be completed in the arena and we are hoping in tournaments as well but we haven't confirmed that yet. The Mystery achievements don't actually tell you exactly what you need to do in the menu so you would have to play the game to figure it out. Or you can find them in the list linked below.

JWA Toolbox created a fantastic website that lists ALL of the achievements, including the task you have to do to complete it, any pre-requisites required, and the reward you receive for completing that task. This list includes the Mystery and Puzzle tasks so there are spoilers for those. If you prefer to figure out those tasks yourself then I would avoid looking at those tasks.

While a lot of people weren't excited about 2.5 when patch notes came out, we were pleasantly surprised when the patch finally launched. The Achievements have helped keep everyone more engaged in the game in a positive way and our discord is alive with discussions on how best to complete certain tasks. You can show off your new titles and badges as well. Make sure to join our discord if you have any questions about achievements and happy hunting!