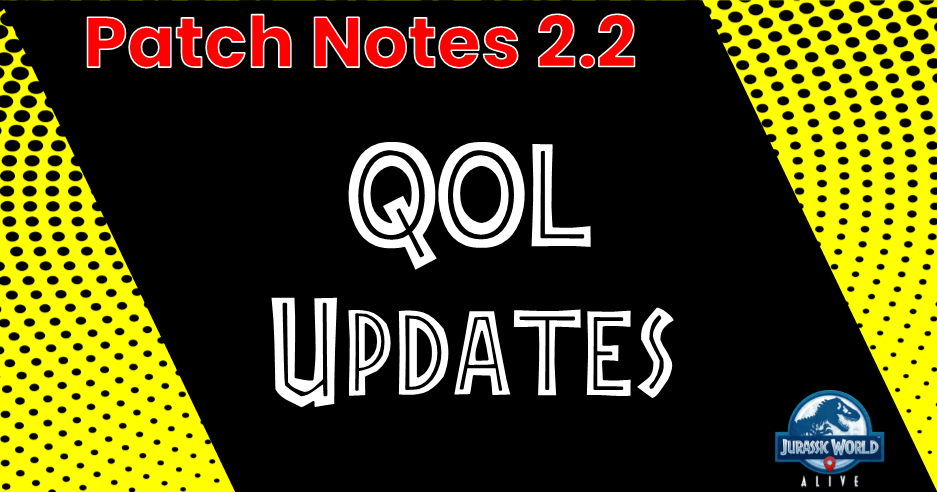 In this article, we will be talking about Quality of Life, and there are some great Quality of Life improvements to go along with all the other changes. Let’s explore what those are and what they mean to us!

A wider variety of emotes is being added to the game, and they can be collected through “special map and market events.” Once you collect them, they are added to your deck but limited to 8. Your deck will be set up on a tab in your collection where it shows what you have and haven’t collected or discovered. “Discovered emotes are emotes your opponents or teammates send to you during battle that you haven’t collected… yet!."

The subject of emotes is an oft debated topic, as there are many players who use them in a toxic way. Don’t let others spoil your fun! Leave them turned on, have fun with them, and set an example of courteous use. There isn’t specific information on all that will be added but below are some examples of what we have to look forward to! 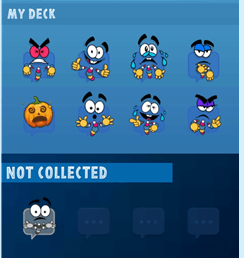 We will now be able to know who we are facing before the match begins! In all types of battles (PVP, Friendly, Tournament, Raid), the player icon(s) and name(s) will be identified at the start of the battle.

PVP and Tournament will also include current trophy/medal counts. For tournament, if the player is part of an alliance, that information will be made available. Raids don’t appear to be changing from what they have been and will continue to include each player’s creature and level.

My personal jury is out on whether this is good or bad. I truly enjoy the element of surprise at the end of a well played match when my opponent’s name is recognizable. Many of the top players constantly play each other and already tend to know by the first creature who they are facing. You may have noticed a couple seasons ago when everyone in the top changed their icon to the Yellow Trike – this was to at least leave some sense of surprise at the start of a match. Knowing who you’re playing can certainly give you an edge when you’re familiar with their team. However, it can give your opponent the same.

This module is intended to help newer players identify when they are able to create a hybrid. The initial focus will be on rare hybrids in order to introduce this system to beginners. Once enough DNA has been gathered to create a hybrid, an informational popup will appear. From there, the player may decide if s/he wants to create at that moment or a later time. “The system is built to be non intrusive and won’t spam players if they choose to not crate the particular hybrids at that moment in time”.

It’s a little challenging to recall my state of mind near the beginning of the game and when I was able to create early hybrids. I do know there was much less in general going on and feel it’s only a good thing to draw attention to something that may be otherwise overlooked. 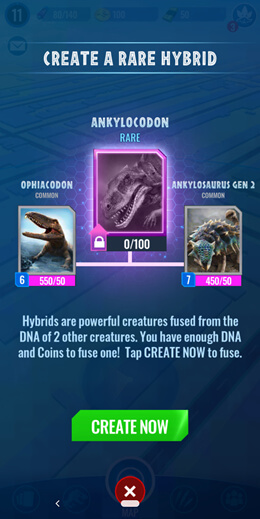 Here’s a shocking number for you – 162! According to the notes, that is how many “pesky bugs” have been addressed for 2.2. Most notably:

Hopefully, some other long standing issues such as COLLECT (for the free incubator) notification appearing constantly are included. We will just have to wait and see what the other 156 fixes are! We can tell you they are not the following, as the notes state they are still being investigated:

The news of version 2.2 sure came fast, and we look forward to these improvements to our general game experience. Join our Discord Server and let us know what you're darting and why! We hope to see you on there!