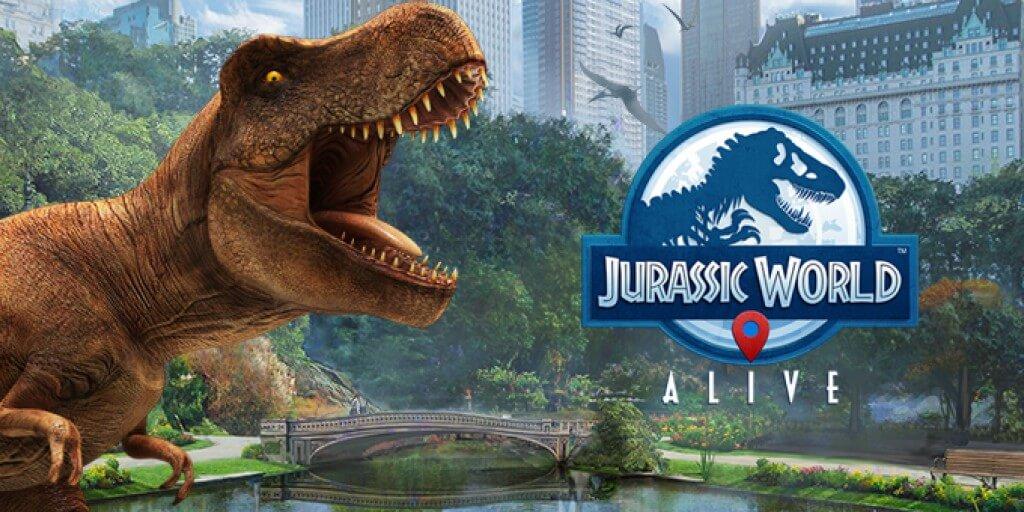 If you've been following the Jurassic World franchise, chances are at this point you've heard about The Battle at Big Rock. If you're new to what's going on, here's a quick overview.

With Hobbs & Shaw releasing tomorrow, Jurassic Park/World fans are buzzing about what might or might not be showing up in the previews. One YouTuber makes a few claims. First, there was buzz about a live-action TV series that anyone discussing (at the time) was asked to take down by Universal. Second, that we will NOT be seeing a preview during Hobbs & Shaw related to the Jurassic World franchise. And Third, that there is a precedent in the history of Jurassic Park/World for things like this (a branded "event" style toy to be released hinting at some film or tv series but never getting the film or tv series) occurring in the past -- so maybe don't get your hopes up.

While those points are all well taken, and we do not have sources telling us otherwise, what we do have is the piece of the puzzle where two completely separate licensees for an intellectual property (that are completely unrelated) in Ludia Inc (who handles the mobile game Jurassic World Alive) and Mattel (who handles the toys) both having an Allosaurus and Nasutoceratops suddenly appear in quick succession -- seemingly pointing to some form of coordinated effort. As we've suggested before, because Jurassic World Alive tends to focus on the Jurassic World film franchise and be pretty mainstream in terms of the content (deviating far less than some of the other games in the IP), we still think there's truth to the rumors and that Battle at Big Rock will become SOMETHING interesting.

If this YouTuber has some inside sources in the film industry, it is very possible the speculation that Battle at Big Rock (or the future of the Jurassic World Franchise after JW3) is heading to television and/or streaming services. If that's the case, and if the short film was less a short film and more a trailer for JW3 or for some other offshoot, we still don't see a reason why it couldn't potentially be included prior to Hobbs & Shaw tomorrow. It just seems odd that we're only hearing this information from one source and not from multiple sources.

But we suppose only time will tell. Tomorrow Hobbs & Shaw releases and if a trailer exists for SOMETHING related to Jurassic World, we'll find out. All we know is we're very excited to see what comes next, and we can't wait to try out Nasutoceratops and Allosaurus Gen 2 in Jurassic World Alive -- the sooner the better.