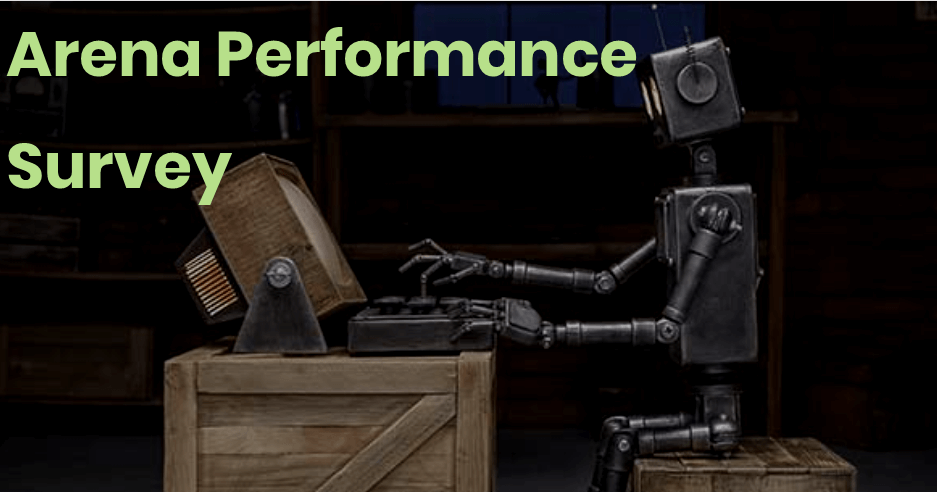 Hello Explorers! I see a lot of people talking about what it takes to progress in the arena. Most of the time, this is in the form of people complaining about boosts being the key. Now, my personal experience is that boosts haven't really affected my performance. I spent a good part of my time since Boosts 2.0 was released without using any boosts. That wasn't a conscious decision or any kind of social commentary, I just couldn't decide how to use them. When I finally did decide what to boost, I used about 40 tiers worth among 4 of my team that I was confident wouldn't be replaced anytime soon: Tryko, Magna, Erlidom, and Orion. I didn't really see a huge jump in my arena performance though.

Now, I'll never claim to be a master of the arena, but I feel like I'm decent.  Before boosting I was hanging around 5000 - 5100 trophies.  After boosting, I quickly skyrocketed to around 5100 - 5200! I haven't boosted at all since then and I still those same 4 boosted creatures on my team. What I have gained is levels and higher tier creatures. My high score last season was 5396 (4 away!). So, anecdotally, average team level and team composition had slightly more of an impact. But that's just anecdotally and I'm only 1 data point.

That's where I want your help!

I really want to know about everyone else's arena experience. Not in silly words, but in cold hard numbers. I've compiled what I feel are key general questions affecting arena performance. In contrast to Ludia's survey methods, I am being sure to limit this survey to 1 response per person.  To accomplish that, you will be required to sign in via Google Account. Don't worry, Gamepress wont get to see your juicy account details, that's all handled by Google. If you're one of the few who doesn't have a Google Account, they're free to make. All you have to do is let Google into your heart and mind.

The best part is once we're finished collecting data, we're going to share it with you!  I'm going to do my best to analyze it myself and report my findings, but I'll also make the raw data available to anyone who wants it. I am positive there are better statisticians out there than me and I really want to see what results others come up with.

The survey is below and we will be accepting responses until the end of the current season. That means you have until June 1st to submit your responses. If you change your team up or have a sudden trophy surge, you can always change your responses before the deadline.