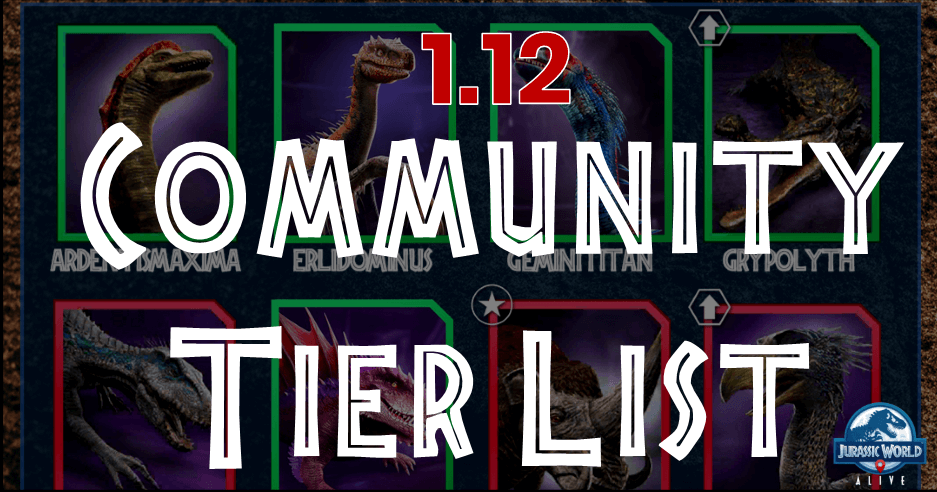 Hello Explorers! We are currently hard at work on the 1.12 Tier List and we hope to have that out by the end of the week! In the meantime, we wanted to find a way to get you as the community involved as well! Usually we do a community tier list after we have released ours, but this time we are going to do it differently. We are going to have y'all vote at the same time we are discussing.

We write a lot about JWA and talk a lot about JWA, but we will humbly admit we aren't inherent experts. We get things wrong and our wonderful community is usually quick to point out when we do! And we appreciate that. We want the tier list to represent what the majority of the community thinks and we believe we got pretty close in 1.11.We are hoping to be even better with 1.12, but we don't want our opinions to sway yours, so you get a chance to give us your opinions while we are still debating! The community tier list will in no way affect our current tier list discussions. We just want to see how you would vote compared to where creatures actually end up.

To get an idea of where creatures were in 1.11, check out the links below. 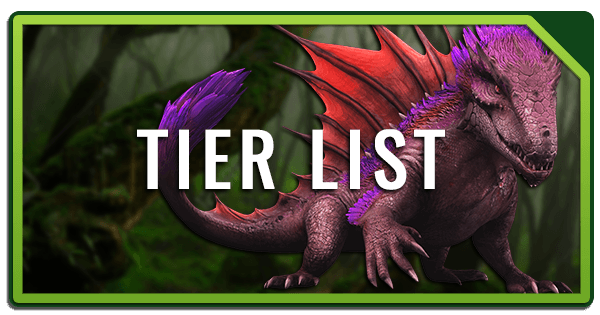 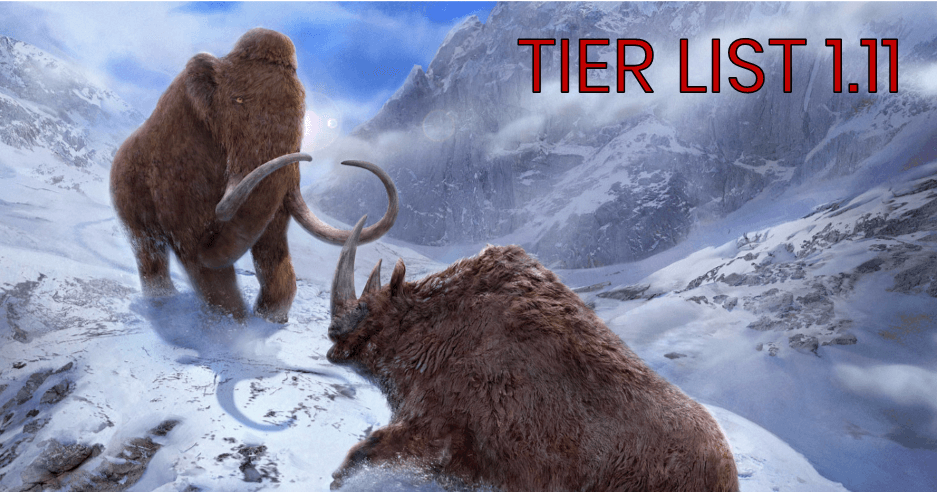 While we (the tier list team) voted on ALL of the dinos, we aren't going to make you do that. We will just have you vote on the Alpha and higher tiers as those seem to be the most important for people. If there is a lower dino you would like to bring up, make sure to make a comment at the end of the survey.

Also remember that the tier list is NO BOOSTS and equal levels. So those boosted monsters you see in the arena might not reflect how they really are without boosts. Run some friendlies to see how something really does!

We are really excited to bring this survey to you and we hope you enjoy it as well. We wouldn't be able to do what we love (write articles about a game we love) without our wonderful community and we appreciate all you do for us. So without further ado, click the big button below to fill out the official 1.12 Community Tier List Survey!

We won’t release results until we have at least 500 responses so share with your friends and make your voice heard! And make sure to join our Discord for more discussions! Hopefully, we can release the Community Tier List at the same time as we release the official GamePress list at the end of the week!