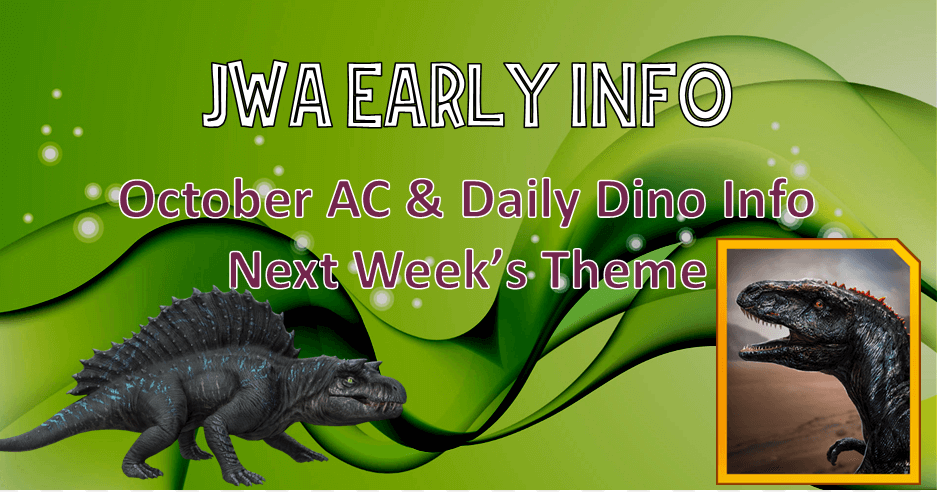 Explorers! Ludia has sent us a load of new information with regards to next month and next week, and we're excited to share it with you! Are you ready? Lets go!

Disclaimer: Ludia provided the most recent information available at the time. They are not final and subject to change if necessary.

The next Alliance Championship will focus on the very powerful Albetocevia! Most will be drooling over another opportunity for that extra precious Albertosaurus DNA! Get your alliances rallied up for this four week extravaganza, folks! 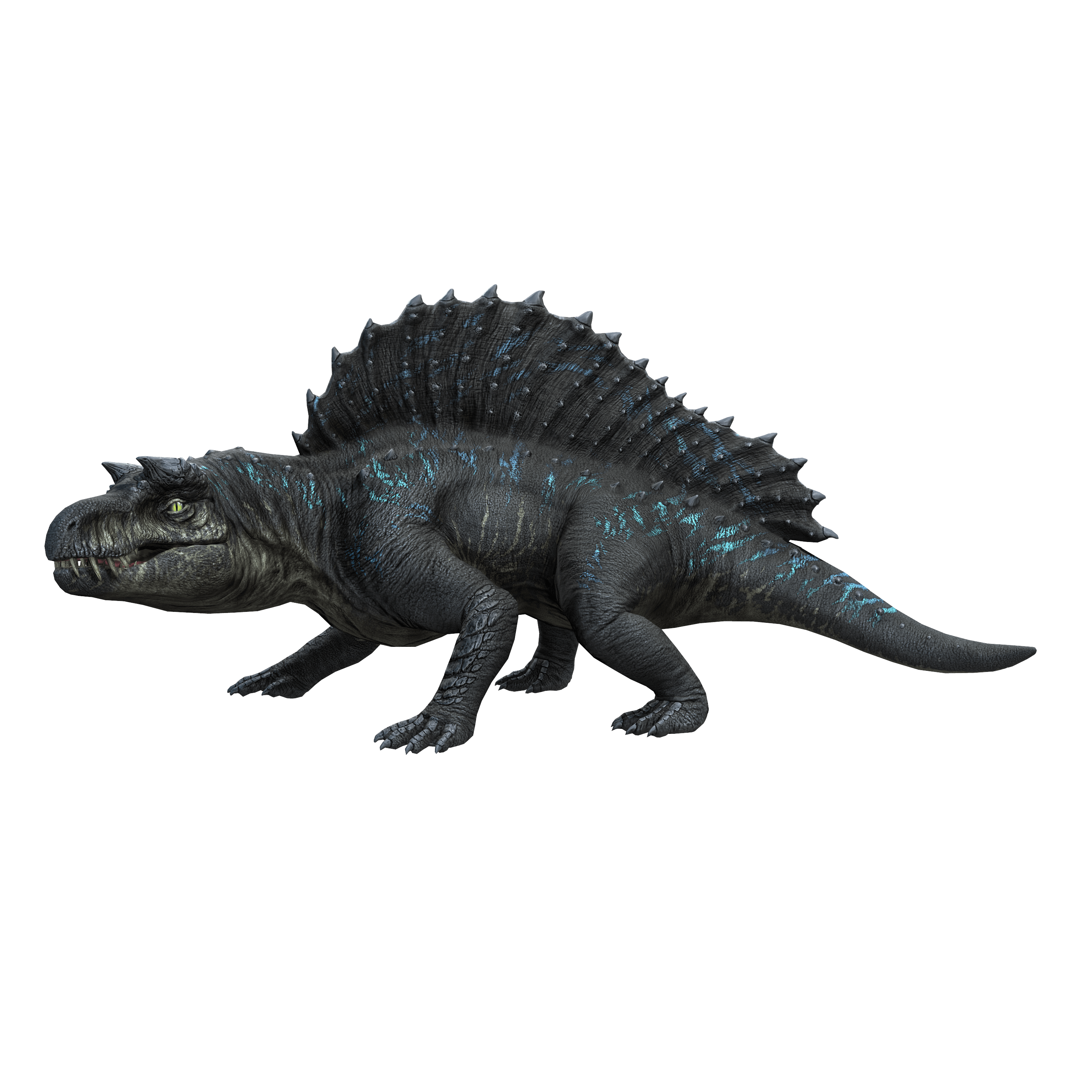 The Daily Dino is not quite as exciting. Starting on October 5th, we will have Acrocanthosaurus as a Daily Dino! We would prefer something more Exclusive, but free DNA is free DNA and always welcomed daily. 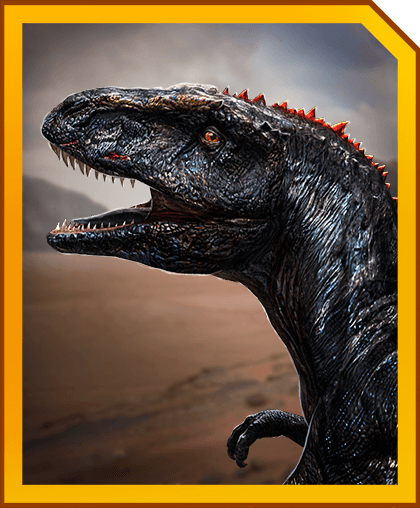 We also have the next Weekly Event for you! From October 5th through October 11th, we will have the Museum Tour theme! This theme celebrates National Fossil Day with a week full of events and offers to highlight prehistoric marvels from different eras, starting with the Paleozoic Era and concluding with the Cenozoic Era. We will have opportunity at some event exclusive and other very precious DNA. Here is the full creature list:

This is quite a lot of creatures to feature over just 7 days, so we'll be very interested to see how they organize each day. Stay tuned to the Ludia social medias on Tuesday for the official calendar and then for our Weekly Events article on Wednesday (10/5/22) for our recommendations for each rarity!

We look extra forward to next month and particularly next week! Thank you Ludia for providing GamePress with this information and allowing us to share it to the community! What are you most excited for? Let us know in the comments or on our Discord server!