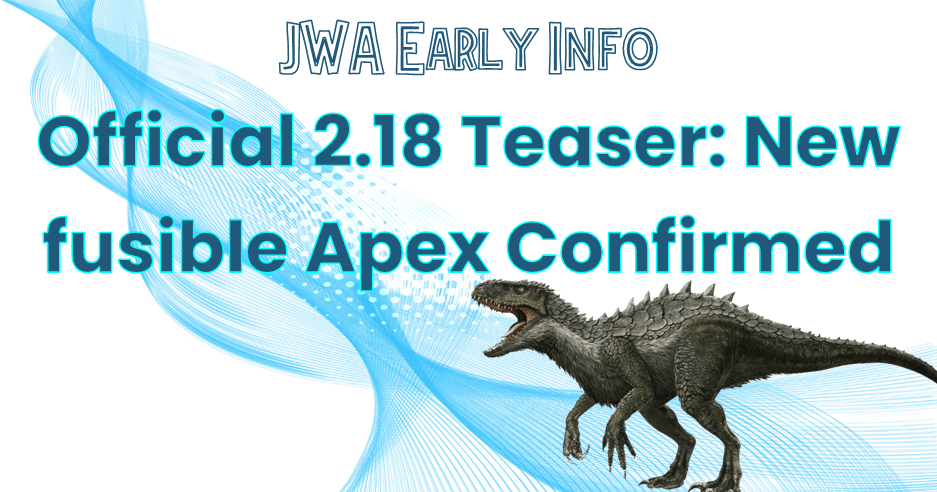 Explorers! Ludia has provided us with a teaser for the 2.18 Update, and we are excited to share this with you! This teaser shares the date of the next update, and a number of other changes and additions that will come in the 2.18 Update!

Disclaimer: “Ludia provided the most recent information available at the time. They are not final and subject to change if necessary.”

So let's see what we can expect!

This is the following information that Ludia feels comfortable sharing with the community:

Updates are usually on Tuesday so we expect the new patch to go live on Tuesday, September 6th (barring any last minute changes). It looks like they also officially revealed that Indonemys is, in fact, the new Apex. The original poll for the Apex creatures showed the ingredients of Smilonemys and Indominus Rex Gen 1 in the text. The image actually showed Indominus Rex Gen 2 so once again we encourage you to stock up on ingredients but don't fuse yet. We know for sure Smilonemys will be a component so you can definitely get that creature ready. 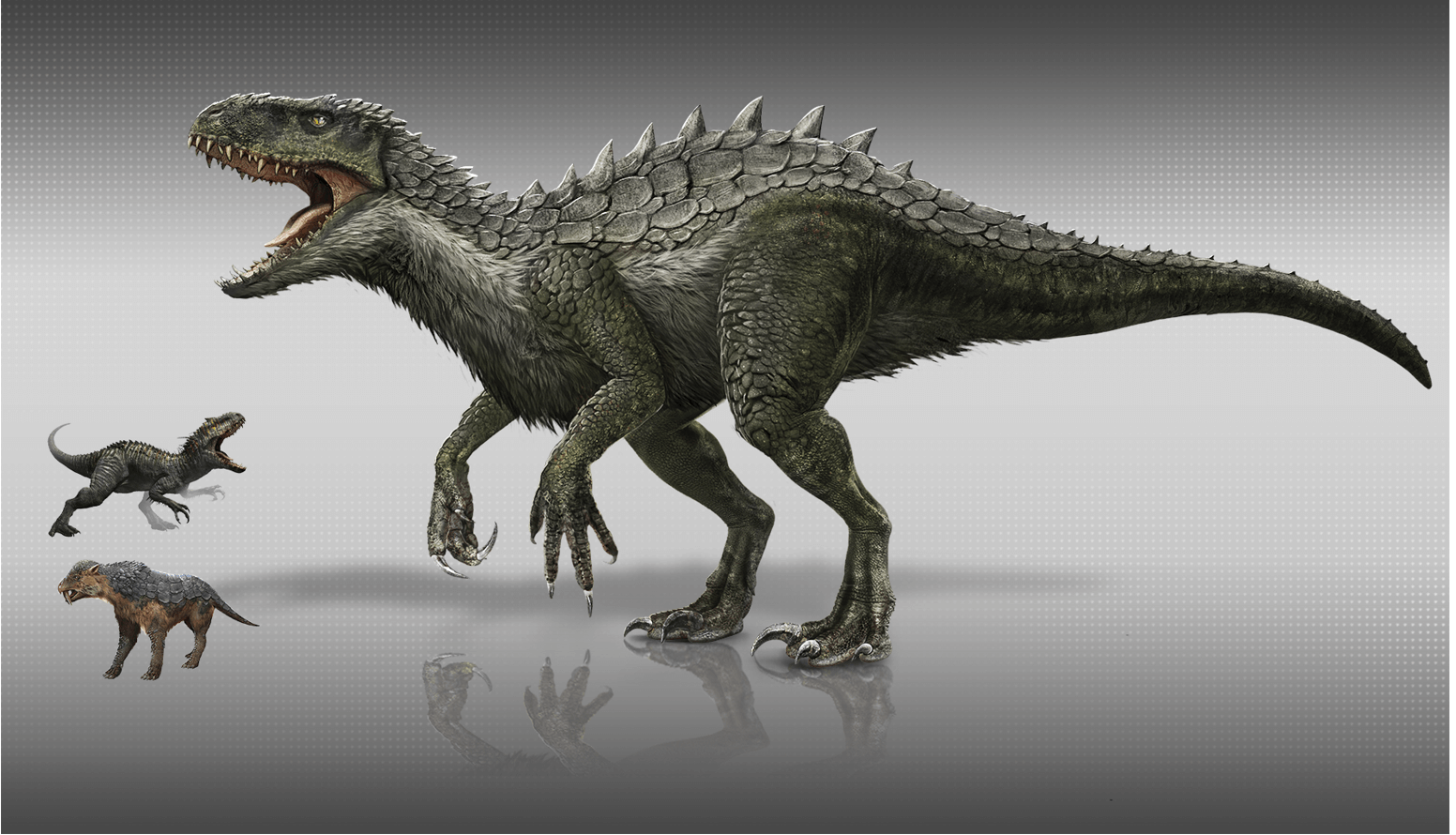 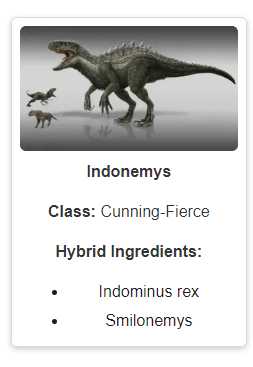 In addition to a new fusible Apex, we will be getting some other creature changes and we are excited to see what they are! What do you think of the teaser? Personally I am most excited for the creature modifications, which seems like they are buffing six creatures and a fusible Apex that can be hunted. Join our discord to let us know what you think!