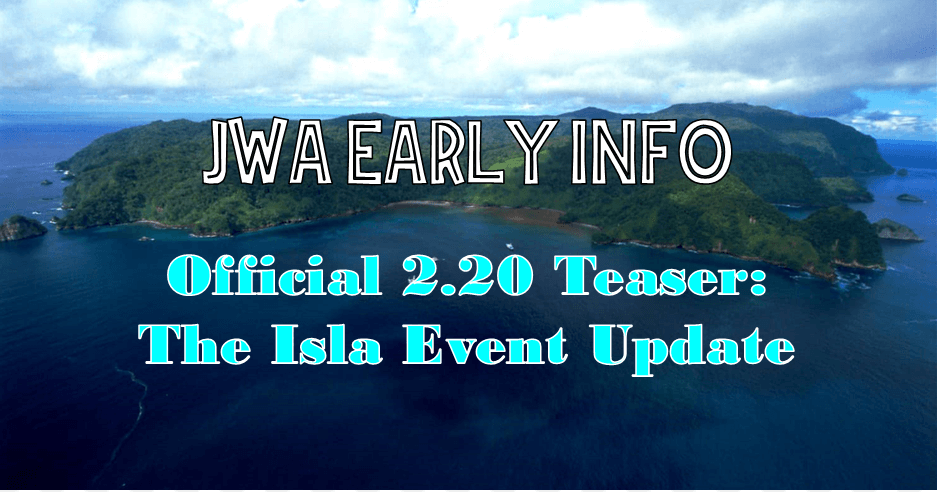 Explorers! Ludia has provided us with a teaser for the 2.20 Update, and we are excited to share this with you! This teaser calls this the Isla Event Update and shares the date of the next update and a number of other changes and additions that will come in the 2.20 Update!

Disclaimer: “Ludia provided the most recent information available at the time. They are not final and subject to change if necessary.”

So let's see what we can expect

This is the following information that Ludia feels comfortable sharing with the community:

Updates are usually on Tuesday so we expect the new patch to go live on Tuesday, November 29th. This is purely GP speculation and not yet officially announced by Ludia.

This update looks to be another somewhat overwhelming one with a ton of new abilities, a handful of new creatures, and a few creature changes. We are most interested to find out what the Isla Event is and what these awesome rewards will be.

Overall we are excited to see what 2.20 brings! What do you think about the upcoming update? Lets us know in our discord!