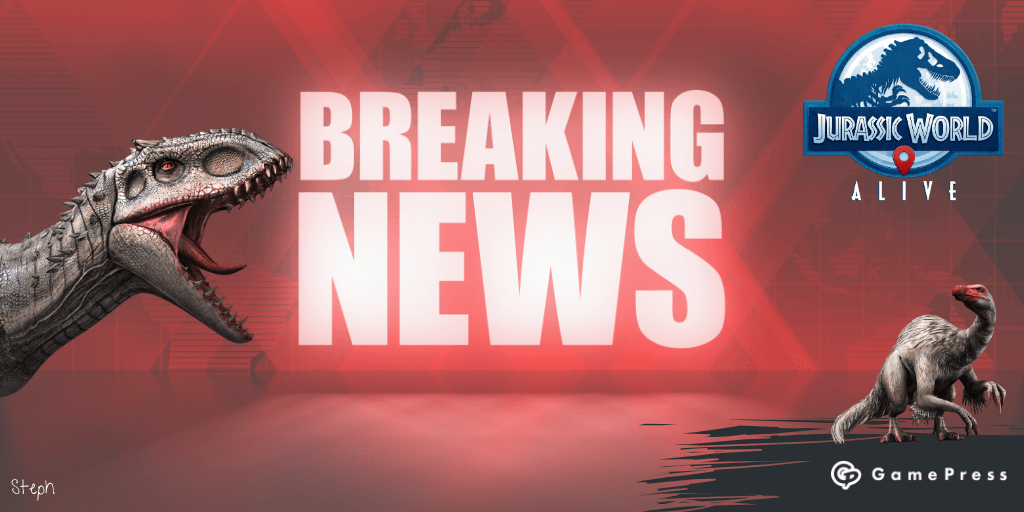 Normally when you have a Weekly Event reset all you see is your Alliance Rewards being able to be collected and the new Weekly Event being active. However, it seems that somewhere at Ludia HQ, a rogue Diplocaulus got loose and it activated a bit more than Ludia would have liked. In this article we will cover all that has been accidentally added/changed in Ludia's slipup. Note that all but one of these changes have been reverted already, so this is mostly preparing you for the next update.

The only change of this slipup that stayed in the game has to do with Grypolyth. One of the most complained things about Grypolyth is the mirror matches against other Grypolyth, who are able to out-heal each other all the time and they are also unable to escape from each other due to No Escape and no Swap Prevention Resistances. With Grypolyth's 100% Resistance to Stun it also couldn't lose to Stuns created by Immobilize. However, Ludia decided to remedy this annoyance by changing Grypolyth up in four ways.

2: It gained a 67% Swap Prevention Resistance.

There are still some risks involved in swapping out, but these changes should make the Grypolyth mirror matches a bit more bearable.

The biggest thing that everyone noticed is that several creatures were now 'added' to the game. All of these creatures have been removed now, but people have reportedly been able to dart some of the new creatures. We have the names and rarities for all of the new creatures but one that were added, including the hybrids.

There was one more creature that was accidentally added, but we were unable to find out what this creature is.

People have reported darting Oviraptor before it was removed. No evidence has been reported that they get to keep this DNA, so they will have to see if they keep this DNA after this removal.

However, this was not even the main upset of this mistake. In order to correct their mistake, Ludia deleted all the new creatures from the game. All but one. Ankylodicurus was still around in the game. Instead, they removed Ankylocodon from the game, confusing many players as they could not find this Rare Hybrid that was introduced in Update 1.3. Ludia has corrected this mistake by the time of release of this article, but many people still wonder how it is even possible that this happened.

Time for a small rant to end this article off. A couple weeks ago, Piere published a letter to Ludia, asking them to fix some of the major issues that were plagueing the game. When Ludia made an official Forum Post addressing our Letter, many people were excited about how communications would be improved and other issues would be addressed. However Ludia screwed it all up today again. Not only was their Weekly Event image filled with mistakes, today's events also show that Ludia still does not show much interest in getting everything right in the game and communication wise, even though that was their main promise based on our letter. And with this early release/leak of the next creatures, it has become clear that there are still many problems at Ludia. Over the coming days, our writer OrigamiRobot will cover these faults more in-depth, so be on the lookout for that.

This was an unexpected leak from Ludia, but it does confirm that the next Update is very close to being released! We will of course update you when the Update and Patch Notes drop, so be on the lookout for that! Until next time!