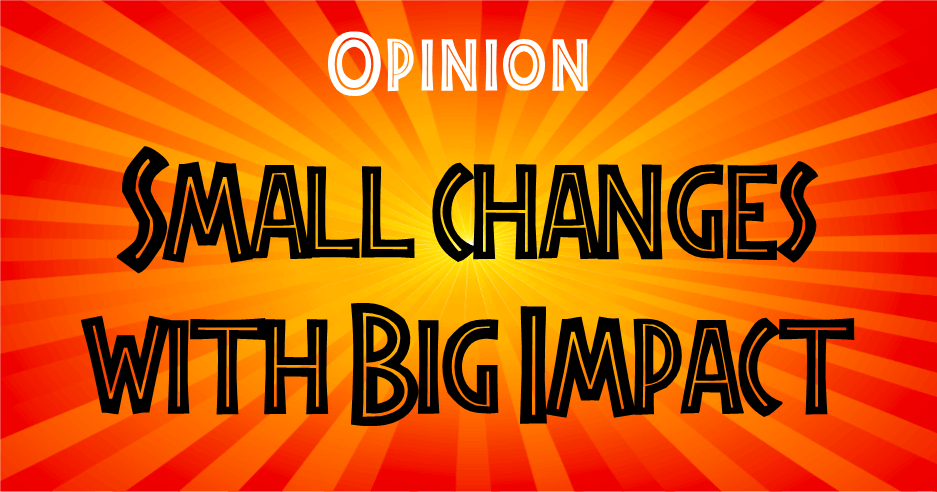 Huge shout out to OrigamiRobot from our discord who is the author of this article.

Have you ever thought to yourself, “How is this not in the game yet?” I’m going to break down some things that I believe would make everyone’s JWA lives so much better.  I’m not talking about vague or complex solutions like “fix matchmaking” or “balance X dino”. I’m talking about things that should be so simple to implement, it’s crazy they haven’t been already. And Lord Lythronax knows we would all rejoice to see some of these happen.

For my timezone (EST) Supply Drop limits reset at 8:00pm.  Daily Missions reset at 1:00am. Strike Towers and Featured Creatures roll over at 10:00am.  Daily Creatures roll over who knows when! It is absolutely maddening! Why on Earth are these things not on the same schedule? To me, it’s so obvious that I can’t even think of any more to add to this point to flesh it out!

I’m a big fan of Yoshi (Procerathomimus).  She was my first level 26 dino and I can’t imagine my team without her.  But DO YOU KNOW HOW MANY TIMES I HAVE TO TAP THAT STUPID FUSE BUTTON TO GET TO THE NEXT LEVEL? If you guessed “Too many” you are correct.  I suppose I should be grateful though. I sometimes see Suchotators leveled beyond that. I wonder if Ludia is going to pay for those players’ carpal tunnel surgery.  Please Ludia, for the sake of all our index fingers, let us fuse multiple times at once. And while we’re on the subject of fusing…

Let us fuse past the level breaks

How many of you have this sin weighing on your conscious? You were getting ready to do a bunch of Trykosaurus fuses.  Or maybe you were just trying to scroll down. Whatever the reason, you curse the heavens as you watch the animation. You force close the game as a last ditch effort to save your precious DNA.  But it is useless. Your Ankytrosaurus is level 16. This tragic story could have been avoided if the fuse and level up buttons were separated. Plus, you could stock up on hybrid DNA and not be forced to go back and forth to level up your uniques.  A moment of silence for our comrades who have overleveled hybrid components.

Let us have multiple teams

When the new Open Skill Tournaments were announced, I was intrigued. The first one I really wanted to participate in was No Hybrids, No Boosts, Flat Levels.  I spent the days leading up to the start planning my team and imagining the meta. When the day came, I quickly registered my selections and played a few matches.  It was pretty fun even if I did lose most of them because I wasn’t used to the matchups. A little variety is nice. Then came time to go back to the normal arena to get my Daily Incubator.  Huh, that’s weird. It’s using the team I just registered for the tournament. Well it’s probably just a glitch, right? There’s no way I have to continually switch…Who thought this was a good idea?  I’m not sure how those of you who participate can deal with this crime, but I cannot. Another moment of silence for those that actually went into the arena with their tournament team.

Hide Event Creatures after they are Maxed Out

This isn’t so bad on the Common days, but especially on the Rare and Epic days, I absolutely hate seeing my screen flooded with highly valuable creatures that I can’t dart.  OH SWEET AN ERLIK… oh, nevermind. Not only do I have to deal with the roller coaster of emotion, but on more than one occasion I have nearly missed an actual Epic spawn because it was right on top or very close to one of the event Epics.  I shudder to think how many I have actually overlooked.

Alliance chat is the most consistently buggy part of the game. I doubt I am ever looking at the most current messages. I don’t know how to fix that, but I do know how to save the innocent bystander that is DNA requests: separate the two. 99% of the strife in my Alliance comes from DNA related grievances. Chief among those is one member asking for the same DNA as another member at the same time. It’s technically against the rules of our alliance, but how can we enforce it when half the time you can’t scroll up without zooming all the way to the top of chat or when some requests don’t even show up?  Just give DNA requests their own page.

Recently we’ve had two 10-step Epic strikes. I absolutely hate multi-step strikes. They take forever. Most of the time is spent going in and out and picking your team again.  Why can’t I just move on to the next step with the same team? It’s not like I’m going to pick a different team for the next step. OK, maybe newer players who are still trying to figure out their best dinos would want to change, but there could still be a choice to continue or quit the strike between steps.

And by better, I mean any at all. Who is donating? Who is battling? Are people logging in regularly?  Right now the game gives Alliance Leaders nothing special. On their own, all they know is who is donating to them personally and who is winning Weekly Missions. Some things can be crowdsourced, but then your data is only as good as the people providing it.  Why can’t the game keep track of these things so there’s a definite measure of activity and contributions? There are so many statistics that would be useful, but right now, anything would be a godsend.

Once again, huge thank you to OrigamiRobot for this article. Many of these suggestions came from our discord community as well. As many people start thinking about and speculating on 1.9, these would be some changes that would be much appreciated in the game. Hopefully we see some of them implemented. And make sure to join in our discussion on our Discord!

Hello, I am either a robot made of folded paper or a robot created to fold paper.  I forget which.  I love numbers! I love data!  I love animals!  I love you!  Will you got to robot prom with me?