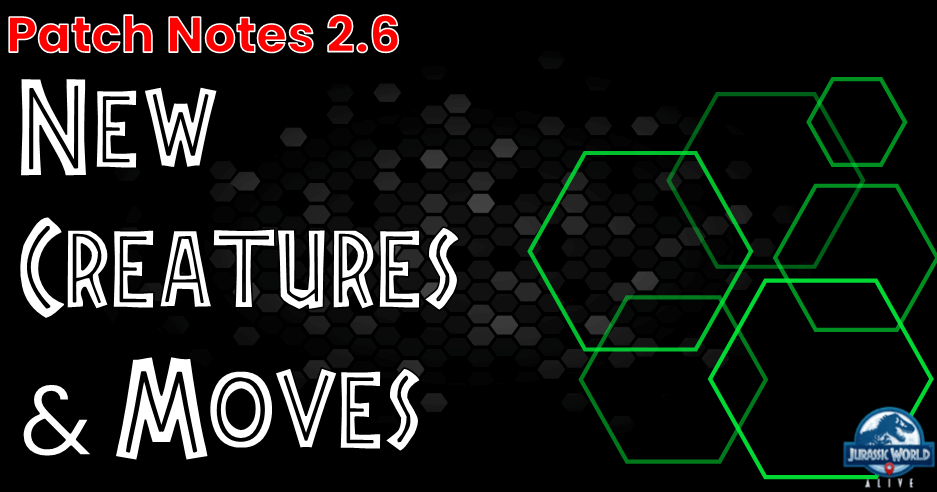 Explorers! Jurassic World Alive has received Patch 2.6, and GamePress has everything you need to know about it! As always we have compiled all the information into specific articles, so you can focus on what you need to know! Below you will find the full list of articles:

This article will cover the New Creatures and Abilities! But there’s also a mention of Continentals in the Patch Notes? Yes, there is. Read on to find out what this means!

There are two new moves in JWA thanks to this patch. Both of them are counters, so they are not direct attacks like Fierce Strike. However, they are both quite interesting, so let’s take a look at them!

After receiving and surviving a physical attack: Attack 0.5x and remove all of the target’s positive effects.

This new Counterattack doesn’t do any damage. However, it renders the attacker Vulnerable, giving the next attack a 50% damage boost. So if you would be hit with this counter and then take a Rending Takedown, you’d lose 90% of your Health instead of 60%! This Counterattack makes the new Andrewtodon a very dangerous creature if you do not resist Vulnerability of have the ability to Cleanse it!

Some creatures are now exclusive to certain parts of the world. You can share these creatures through Sanctuaries and the new Epic DNA Donations. According to Ludia this feature is introduced to encourage trading between players, however we cannot ignore the fact that this will encourage spoofing as well, as they are almost Event Exclusive if you cannot get them in your Continent. We will have to see how this plays out, but we have serious doubts about this new feature.

Coming with this new feature are some specifications. According to the Patch Notes, these Continental Creatures will be attracted by Scents such as the Giga Scent and Epic Scent, meaning they are not proximity creatures like Parasaurolophus Lux and Gorgonops. There apparently is also an achievement for collecting all three Continental Creatures, but it is unknown what the reward will be.

So there are five new creatures added to JWA, all of them being of the Epic rarity, meaning they shouldn’t be too hard to obtain (that is, if you have a generous Alliance with good Sanctuaries). Let’s go over all of them! 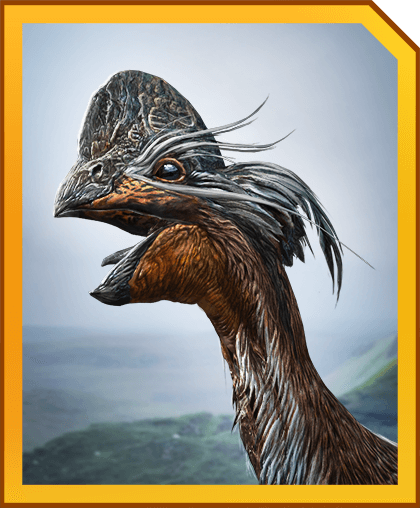 Rinchenia is the first of three Continental Creatures. This creature functions quite similar to Oviraptor, but gains some Attack, loses a bit of Critical Chance, and it gains Rampage and Run instead of Cunning Rampage. We will have to see how this creature performs, but it might look like it would be on par with Oviraptor itself due to its similar stats and movepool. However, Rinchenia pairs nicely with Swapping creatures like Sinoceratops, Stegoceras and Stegoceratops, so that could give it a small niche in the Arena at lower levels. Definitely not an endgame creature for sure though, its low Health guarantees this. 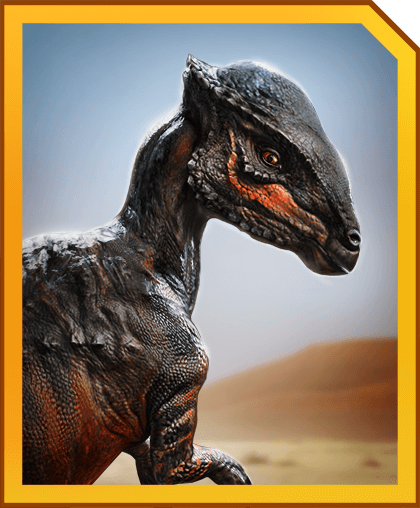 This might be my personal favourite of the bunch, at least looks wise. Just from the image alone I think Stegoceras looks amazing, and the stats and moves it has are no slouch either. While 3600 Health is a bit on the low side and the 115 Speed isn’t great, its 1250 Attack stat and 15% Critical rate might surprise some people. It can dish out high damage with Critical Impact followed by Instant Charge, giving it priority damage as well. And if it wants to make a semi-safe entry, Swap-in Stun is always a chance you can take. While it most likely will not be top tier, it will definitely find a niche in the meta. 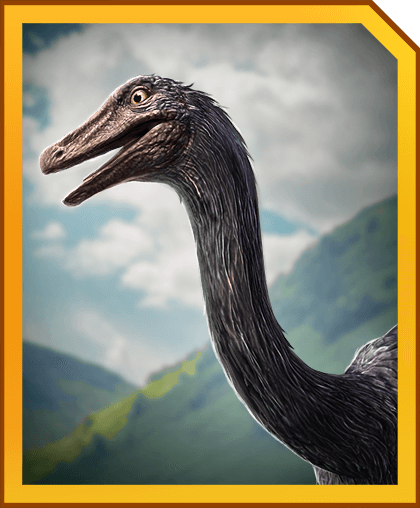 Europe’s very own Continental Creature is very likely my least favourite of the Continentals. While it has great resistances and somewhat decent Health for a Cunning creature, its Damage and Speed are lacking severely. Evasive Strike and Cunning Rampage are good Cunning moves, but they just do not provide the firepower that this creature needs to take out the opposing Fierce. Group Distraction might help out, but that is just more damage you take without damaging the opponent. Frankly, I think the Event Exclusive Rare Ornithomimus is better than this Epic Continental, but I might take back my words if this creature proves to be good in the Arena and/or Raids. 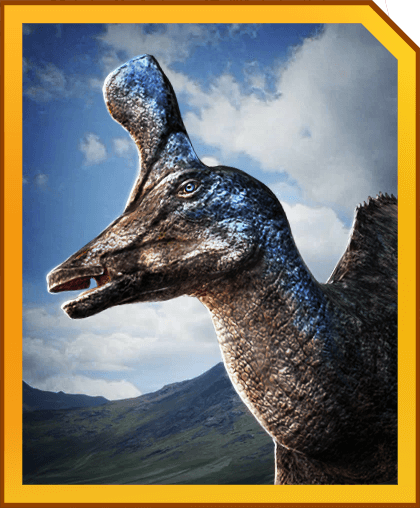 Now for the only non-hybrid that isn’t a Continental Creature, Tsintaosaurus looks like Ludia’s attempt to give us another Epic Raider. Tsintaosaurus comes packing with all Group Moves, those being Group Cleansing Strike, Group Ferocity Strike and Group Heal, giving it incredible versatility against most Epic Raids. It has quite decent stats as well, with 1250 Attack providing good Heals, especially after a Group Ferocity Strike. 4350 Health should allow it to survive some hits as well. We’re looking at quite a great Raider, but in the Arena we expect this thing to not make much of a splash. It’ll perform better than its Epic counterpart Ouranosaurus for sure though, thanks to Tsintaosaurus’ ability to still dish out some damage with Group Ferocity Strike. We’re excited to try this creature in Raids, it might improve some already existing Strategies!

The only hybrid to be introduced this patch, Andrewtodon looks like a very scary creature. No Escape, Exposing Counter and Rending Takedown alone seems like an extremely dangerous kit for a creature to have. Give it Cleansing Impact, Armor Piercing Impact and Fierce Strike and you have yourselves quite a deadly creature. That is, if it would have a bit better stat lineup. 112 Speed is quite slow for a creature that wants to do this job, and 3450 Health paired with 15% Armor is decent, but not the greatest. It won’t be the absolute best creature with what it wants to do. However, against creatures that are weak to it like Stegodeus, Amargocephalus and Ankyntrosaurus, Andrewtodon will do fantastic.

The new moves and creatures look decent! We do have to put question marks by the decision to make three of the five new creatures locked to certain Continents, but we shall see how this goes. Perhaps a rotation of the Continentals will occur soon? Let us know what you think of these new creatures and moves in the comments or in our Discord server!