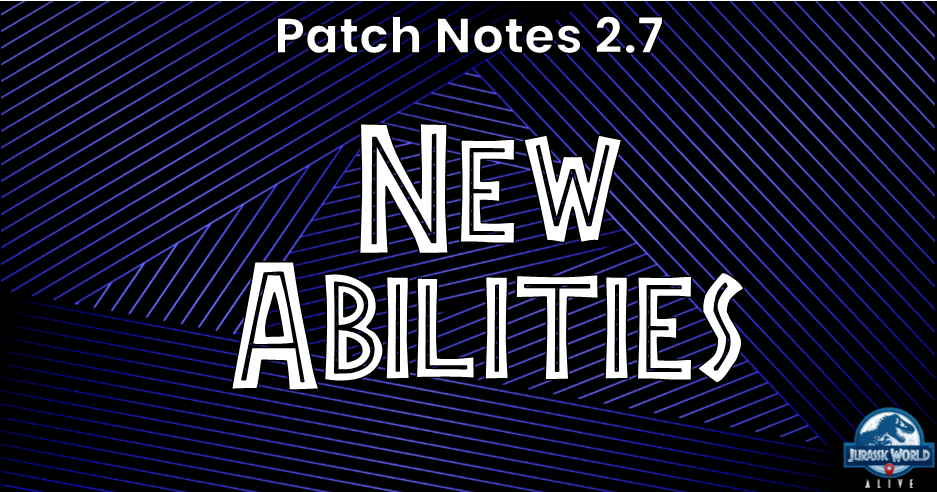 Explorers! Update 2.7 is here, and it brings numerous new features to the game. Think of New Creatures, New Raids, New Achievements and a whole new Battle Mechanic in Flocks! We also have existing creatures being changed in order to either nerf or buff them! GamePress has all the information you will need with regards to this Update, and you can read all of our articles by following these links: 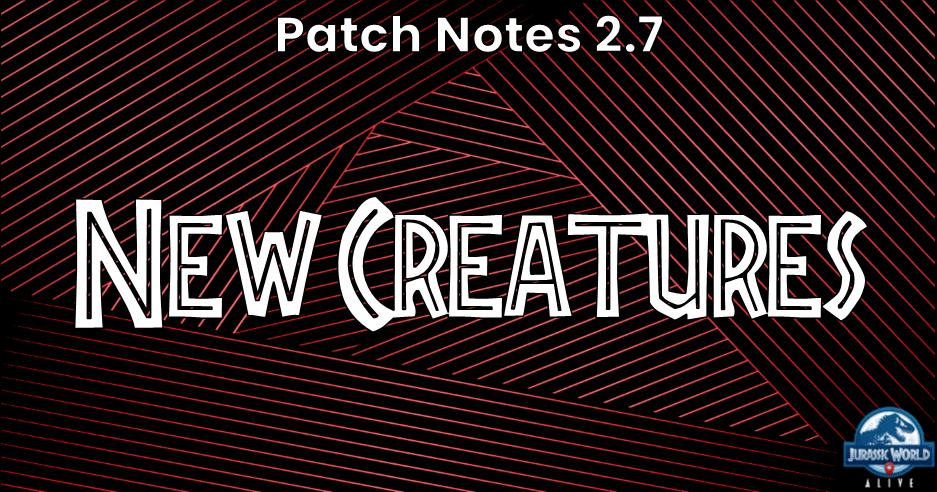 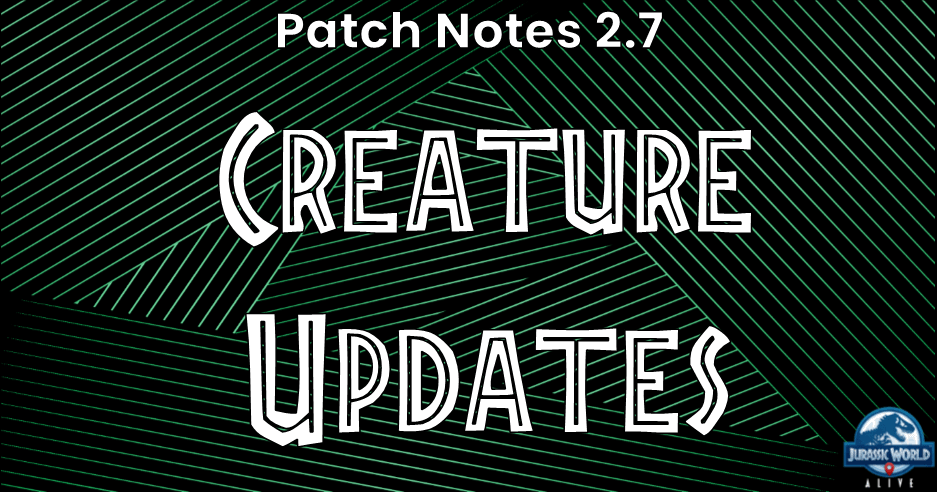 In this article, we’ll be going over New Abilities. There are quite a few with this patch and they mostly relate to the new Flock mechanic with some interesting new features! Included is a move that actually takes HP away from the creature that uses it. So let's get to it.

With the new Flock mechanic, comes abilities specific to those creatures.

Flock creatures have come with a new ability set: Alert Abilities. Alert abilities have different effects based on the flock’s total remaining HP, which we represent in how many flock members are still fighting. For instance, if the flock has 3 out of 3 members still fighting, its Alert ability will be in the Secure state. If the flock dips to 2 or 1 member, the Alert ability’s Threatened state will trigger. Remember, some other creatures now have Alert abilities too, with a threshold in their total HP deciding between Secure and Threatened states!

This is very important information to keep in mind as we go over all of the new moves. As there are 2 different states of the move. When the flock is Secure and when it is Threatened. The flock will only perform one move at a time, although many of these moves have multiple things they can do. It seems there is going to be a lot more calculating being done in battle so it will be interesting to see how these creatures do in the arena and tournaments.

This seems like a high risk but high reward type move. It is the first move we have seen where the creature will actually lost HP by using it. And it's quite a bit of HP. So it's important to keep that in mind if you decide to use this move. Since you can't use it while threatened I don't think there is a risk of killing yourself, but if they swap in a creature with an OE attack things might get interesting. We also believe "return to hand" means run. So this is essentially a rampage and run move with a 100% chance to crit but it also removes 33% of your own HP. 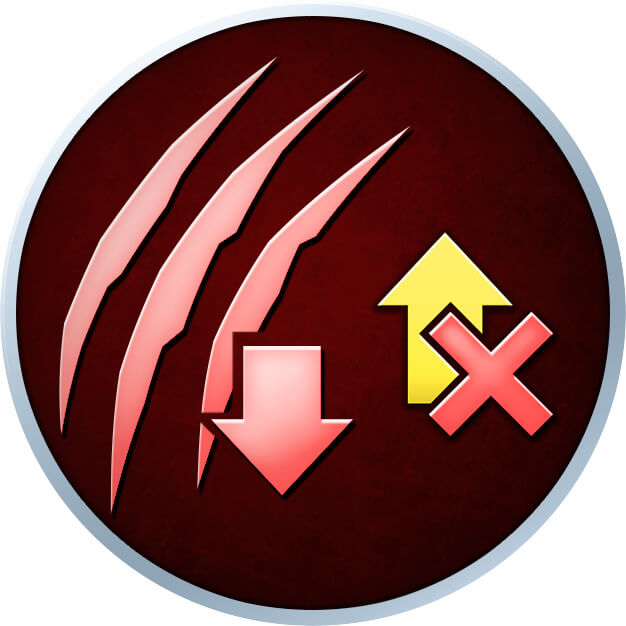 This is an AOE (hit all targets) nullification move. It also distracts as well. This could prove to be especially useful in raids and against other flocks since AOE moves will be essential to help deal with them. 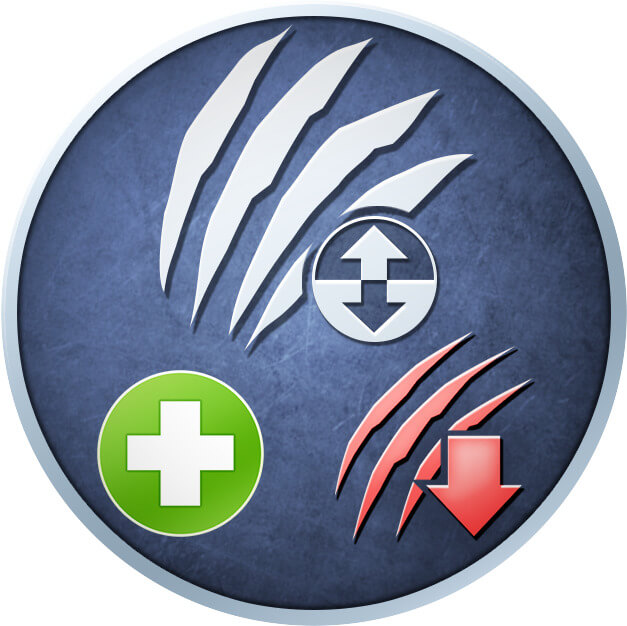 This is a turn 1 Rampage move when the flock is secure. It also distracts as well. When threatened, it turns into an Impact move with less distracting. Based on the move icon "reinforce" looks like a healing ability. So a flock could move from a threatened state back to a secure stat with this move. We are unsure if it heals the entire flock or just one member of it. 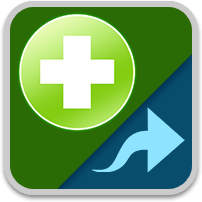 This is another move that is disabled in a certain state and also puts a negative effect on the creature that uses it. It heals 33.7% of HP and has a 66.7% chance to dodge but it it also locks itself down for 2 turns. This is purely a passive move that could be beneficial in some situations. 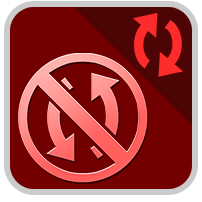 While Secure:
When opponent attempts to leave, it is Swap Prevented 1 turn.

This is essentially no escape depending on whether the flock is secure or not. It seems like if a flock is threatened it would be better to have no escape in that instance so we're interested to see how this plays out in battle. Creatures immune to swap prevention should still be able to get away. 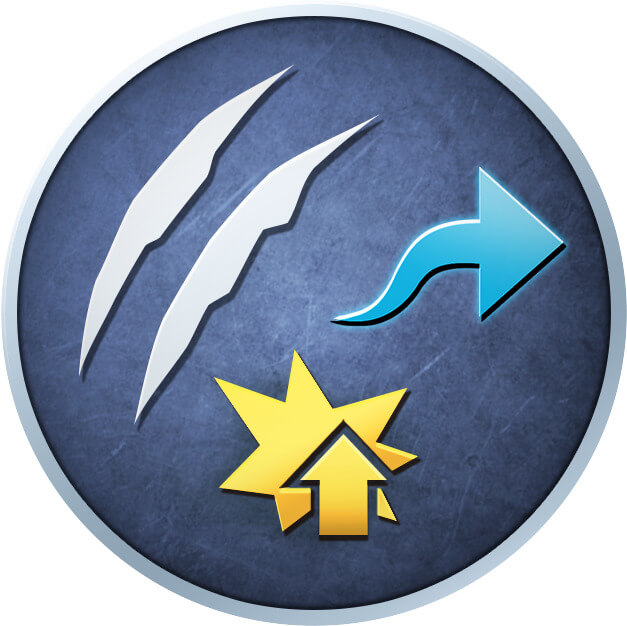 This move is a critical strike when the flock is secure. It isn't a guaranteed crticial hit when threatened, but it is given a dodge move that could help with the survivability. 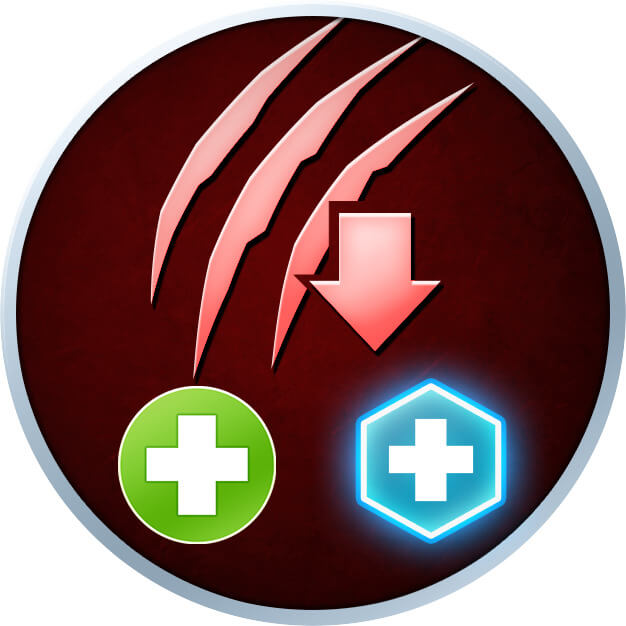 This is a passive move that distracts the opponent while making it vulnerable. It also cleanses itself (which is different then heal). The difference between the secure and threatened states is that the opponent won't be vulnerable if the flock is threatened and the flock will also heal itself 33% in addtion to cleansing. 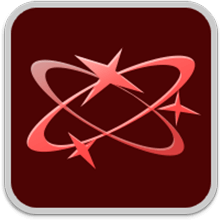 While Secure:
Highest damage opponent: 100% chance to stun.
Self: Unable to swap for 2 turns.

While Threatened:
Highest damage opponent: 33.4% chance to stun.
Self: Unable to swap for 2 turns.

While secure, this is a beefed up acute stunning. Adding the swap prevention so the opponent can't leave. When threatened, the chance to stun drops all the way down to 33.4% so use it wisely.

In addition to Alert moves, we have some other new abilities. These moves act as all others and don't have a difference depending on the "state" of the creature. 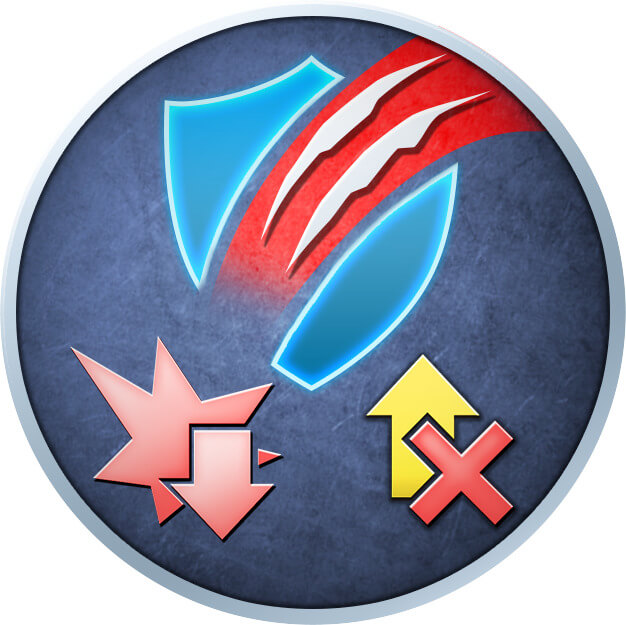 This is an armor piercing strike that also removes critical chance. Creatures with immunity to critical chance reduction may still have a chance to crit. This is basically Crafty Strike but a bit worse, as it doesnt bypass Dodge. However, still a great basic attack.

This new attack is a lot of things at once, but will be very useful in Raids. Everyone gets a Shield and you redirect the attacks towards you while doing 1.5x damage. A great move for Raids, and Bumpy will have a great time using it!

Priority. Self: Cleanse, Taunt for 1 turn. 75% chance to Dodge 66.7% of damage for 2 attacks, lasting this turn. Most buffed enemy: Remove all beneficial effects.
Cooldown: 1

It's very similar to Side Flap, but the speedup is removed for a Nullification on the opponent. It's a great move to give yourself an advantage while removing all positive effects from the opponent. The Cooldown makes sense as most Nullifying moves have a Cooldown when they have an extra effect to it.

It's a Group Distracting Impact, but with only one turn of Distraction. Pretty solid if you ask us. The fact that it's an AOE attack will help it out a lot viability wise, and the only thing 'Restricting' it compared to regular Group Distraction is that it isn't a priority move. However, it's still a very good move, and we're excited to have it in the game!

What a mess of a move, let's try to wrap our heads around this. So the highest damage opponent gets their Dodge removed (no mention of Cloak!), attacked 0.5x, their Damage reduced by 50%, and has a 25% chance to get Stunned. On top of that, all opponents, including the highest damage opponent, get attacked by 1x damage and have their damage reduced by 50% again. This means that the highest Damage creature will have a 100% Distraction and gets attacked 1.5x while having a 25% chance to be Stunned. This is the effect in the Arena, so a very finnicky move. Furthermore, in Raids and against Flocks it also targets the minions/entire Flock it does a 1x hit and Distracts them. So a very powerful move, and we're glad only Refrenantem has it. A powerful move for a likely powerful Apex creature.

These new moves are certainly starting to get crazy. Super Distraction, Alert Decoy, Alert Scurry - just three mentions of crazy powerful moves that make the game more interesting. What do you think of these new moves? Do share it with us on our Discord server and in the comments below!