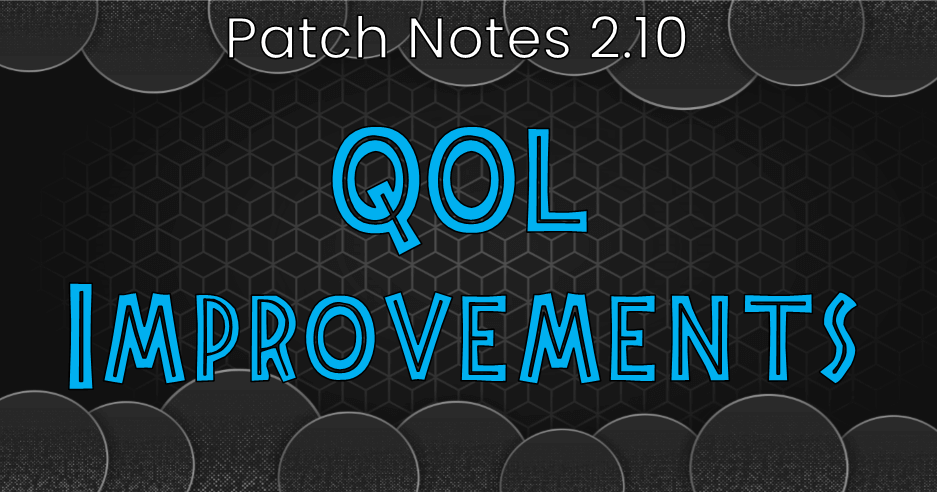 Explorers! Patch Notes for Update 2.10 are here and as always we have all the coverage on everything. As with about all updates, there are are some Quality of Life (QOL) improvements that are meant to help with the overall enjoyment of the game. Often these are little changes, but the little things are still important to people. This is what we have to look forward to this update.

As the update is named, Creature Markers will be the big addition in this update. Supposedly, this was what the community chose in a poll Ludia conducted some time back. What are Creature Markers and how do they work? They are basically little flags (6 colors to choose from) you can mark your creatures with to remind you of different goals you have for creatures and their DNA. The marker will then appear with that creature everywhere in the game.

It isn't clear if we'll be able to use our markers as a sorting option. This would be one place they could be useful when we are managing our tournament teams. There currently isn't a place we can level and/or boost our Advantage options on the fly and instead have to spend time searching through the entire list.

In a nutshell, the red dot at the center of the Drone crosshair will increase in size for all Drone modes. This is intended to help us aim with more accuracy. A very nice improvement to help speed along the DNA collection process for wild creatures. Hopefully, the drone has less lag on top of this improvement as that still seems to be an issue for people.

There is one new achievement with this update related to one of the new hybrids. The Isla Nublar Alpha achievement requires having Indotaurus in your collection.

With this "improvement", they are effectively modifying the way they attempt to get us to subscribe to VIP. Perhaps they think it's an improvement worthy of an announcement because they are making information more accessible? This feels to us that it's going to become a minor annoyance for those who are not interested in VIP. Pop-ups and info buttons galore.

About 210 of those pesky bugs have been squashed in this 2.10 update! Here are a few of the most notable fixes that you are likely to enjoy:

We’re currently working on solutions for the following issues:

While many of these changes are small, some of them can make a big difference to people and their overall enjoyment of the game. What do you think about the new improvements? join our Discord server and let us know!