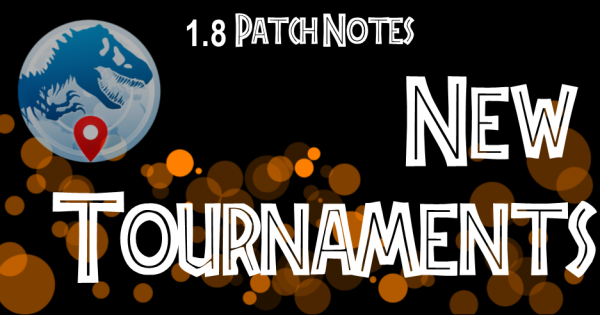 The changes we all voted on months ago with regards to the new Seasonal format has finally been implemented.

Starting with patch 1.8, there is a new format to Seasons which will better fit what we all wanted. The biggest changes are outlined below:

· There will be 3 new “League” arena’s now. These were mentioned in previous Datamine’s we did, and they are as follows: Lockwood Library, Gyrosphere, and Beach.

· There will be a new season every month (likely starting when the Patch drops) with a different prize tier based on trophy count and rank during that season.

· Scoring (and prizes) will now be based on season high trophy count instead of being based on ending trophy count. This means individuals won’t be nervous to go into the arena because a season is almost up and they’ve finally climbed back to a higher trophy count.

· At the end of each Season, players in a League Arena (Lockwood Library, Gyrosphere, Beach) will have their trophy count reset based on their current position.

There’s a ton of information on a forum post that came out a few weeks ago on seasons further clarifying some items. For one, the Gyrosphere, Lockwood Library, and Beach arenas begin at 5000 trophies and up. Players not in those arenas don’t have to worry about trophy resets each season. They’ll just remain at whatever level they are currently at. We’re not sure if those higher arenas will have their own exclusive incubators or exclusive dinosaurs, or if they will essentially keep getting the Aviary incubators, but we’re excited to see how all of that plays out.

Overall, we were asking for something like this for a long while now. We wanted the Seasons to stop taking highest ending trophy count into account because it was making people sit at a certain level and not battle. We wanted more arenas because Lockwood Estates and Aviary were getting congested for a lot of players. And we really wanted more fairness in matchmaking.

While we’re not sure if that third one was rebalanced, changing the crit chance multiplier and dodge chance multiplier may help us see more consistent results in our own rankings, and maybe they slipped in matchmaking adjustments to this patch as well. Only time will tell. For now, we remain optimistic!