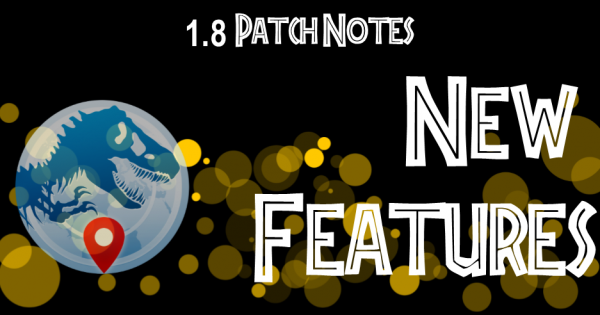 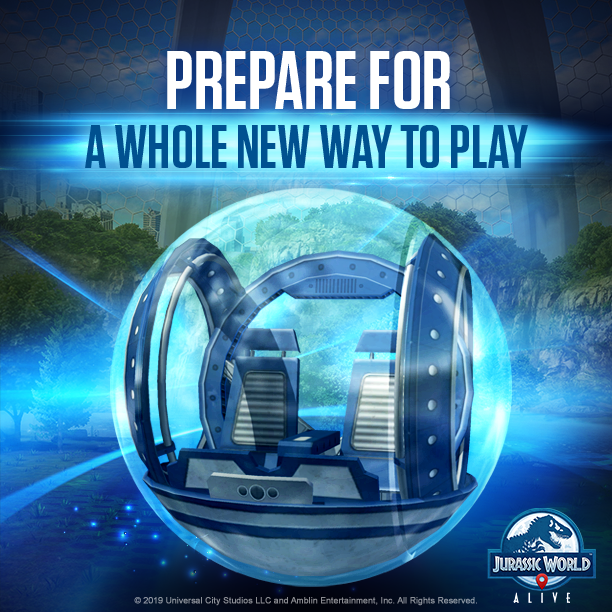 Sanctuaries are a brand new and very exciting feature of Jurassic World Alive. In this update, we’re getting a brand new free-to-play way to gain DNA for any of our non-hybrid creatures, and it looks absolutely amazing. So let’s talk what the patch notes tells us so far, and what we can hope to see in this brand new feature!

First and foremost, sanctuaries will be placed all over the world just like strike towers and supply drops. All players will be able to view these Sanctuaries as they explore, and like strike towers and supply drops, players can interact with these Sanctuaries when in range. Placing creatures in a Sanctuary will make them unable to use for a period of time while they enjoy the green space, but when they return to you they’ll bring DNA with them. Creatures from your strike team can’t be placed in a Sanctuary, so you’d have to remove them from your strike team to add them to a Sanctuary.

The details of how long this happens or how many dinosaurs can be placed in Sanctuaries may vary, but for the moment patch notes indicate we’ll be able to place up to 4 total dinosaurs in a Sanctuary at a time. So that can be two creatures in two separate Sanctuaries, or four in one Sanctuary, or one in four Sanctuaries.

These sanctuaries can be leveled up, to allow for better Sanctuaries. We aren’t clear yet on what will be better about them, but patch notes imply more people can store creatures and maybe more DNA will be awarded for higher level Sanctuaries. We are also told that placing a creature in a Sanctuary means the whole alliance can click into that Sanctuary for a short time and place their own creatures etc.

The patch notes also mention that Sanctuaries will be reset every 2 weeks, so getting those Sanctuaries leveled for the best benefits could be a priority for alliances, and it may be more important than ever to have active alliance members participating and engaging with Sanctuaries.

There’s a ton of questions still about what this new feature will do, how much DNA will be awarded, how quickly Sanctuaries can be leveled up, whether other players can interact with your dinosaurs or what any of that looks like, but we’re really excited for this feature. It’s really the first time that an object has existed in the world of JWA that other local players can engage with, something similar to Raid Battles in Pokemon Go. And it may help make connections with local players you didn’t know were playing JWA in your area.

We can’t wait to see Sanctuaries in action!