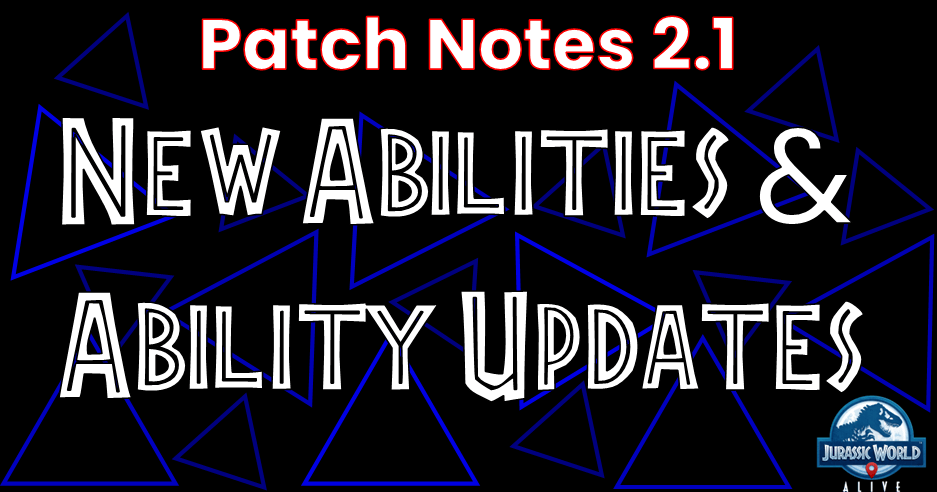 This article will focus on New Abilities and ability updates. We don't see many new moves in 2.1, but there were some big move changes that impact several creatures. 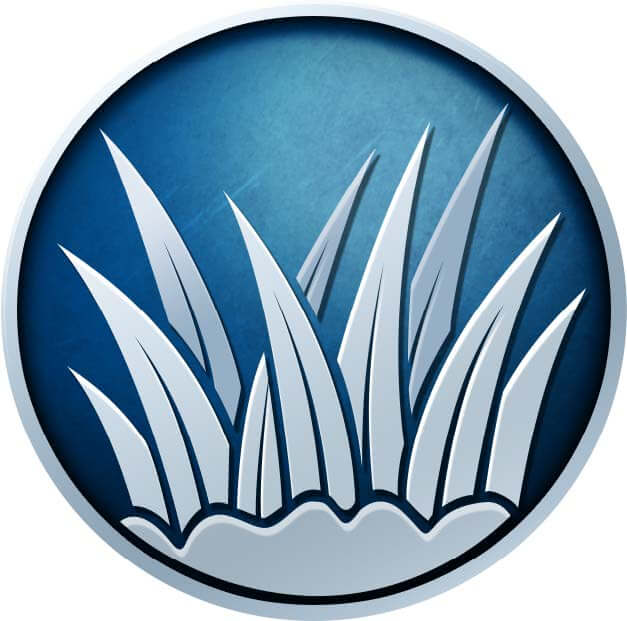 This new ability is very similar to Cautious strike except it isn't damage dealing. It allows the creature to dodge, and decrease the opponents damage. Beware though, there are a lot of creatures with a resilient ability that will completely take this move away.

Creatures getting this ability: 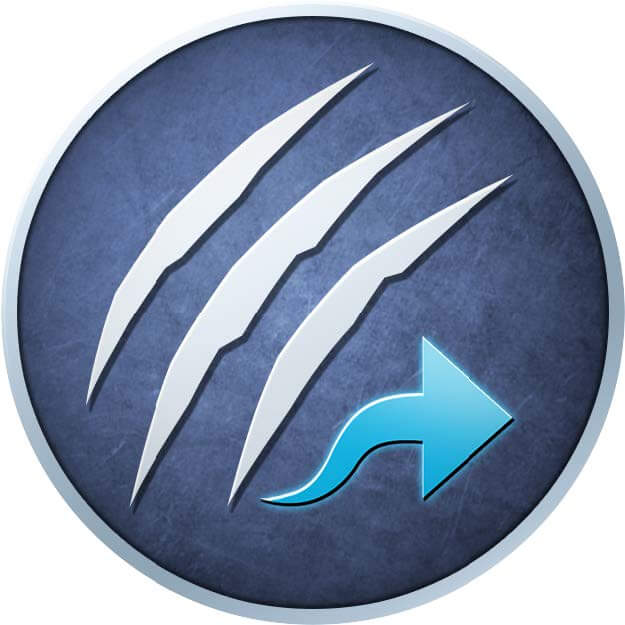 It's interesting we are seeing new evasive abilities as Resilient creatures seem to be a big factor in the current meta. Nonetheless, it looks like Evasive Impact is making its way into the game allowing the creature to possibly evade for 2 turns (up to 4 attacks) while dealing 1.5x damage. Not a bad ability against things that can't get through dodge but we'll have to see how it ends up doing in the current meta. With them adding multipliers to basic moves, maybe we'll see an Evasive Rampage in the future.

Creatures getting this ability:

Along with new abilities, we also got some ability updates and some of them might seem simple, but are huge impacts in the game. This already happened, but all of the Thagomizer abilities were renamed in the game shortly after 2.0 was released. The moves themselves didn't change, but the name of them did.

Also last patch, they clarified the Instant Invincibility and some other moves in update 2.0+. Bascially these abilities are meant to last during the duration of the turn it is being used. And as a result some abiltiies (like II) won't go until the next turn. In addtion to the moves in 2.0+, they are adding the following moves to the list of affected abilities:

In addition to those above, the following abilities had changes made to them.

Protects against 4 attacks instead of 1. The shield lasts for this turn.

This change seems to be as a result of raids. This allows for multiple creatures to attack the Bellow without it going away. Since it only lasts 1 turn, this shouldn't affect Bellow in the arena.

This is a HUGE change to Geminititan as it is essentially getting a Definite Rampage with a shield. This more than makes up for the nerf it received in 2.0 and we should expect to see a comeback of them in the arena.

This move change is big for Ardontosaurus and Ardentismaxima. Especially Maxima. In addition to the cooldown on Decel Rampage, Maxima's DSR now gets a 2 turn cooldown as well. That means it can't DSR every other move and will nee to play smarter with its other moves. This change, in addition to the other changes outlined in our Creature Update article seems to bring Maxima down to a level with most other creatures.

This is a huge buff to this move, and can be especially helpful in raids. It increases from2 attacks and 1 turn. The creatures with this move are Koolasuchus and Skoolasaurus. It makes us excited to think about a possible Skoola hybrid with this move and how it can be used in Raids!

Group Invincibility works this turn and next turn . This means that at the end of next turn, the durationwill have expired. The localization has been updated to represent this change .

Another BIG buff to a move of Geminititan. II will noe last 2 turns esentially. That means Gem can almost constantly be shielding and you are going to want to bring a shield breaker to take it down!

A lot of changes coming in 2.1!  We should see another meta shift as a result. We haven't seen or heard anything about any sort of boost reset as a result of creature or ability changes, but I think that is something that should be looked at in the future. There are some major changes with certain creatures and the ability to remove boosts from 1 or 2 each patch would really help keep things fresh in the arena.  Meanwhile, make sure to join our discord for all the discussion about Patch 2.1!