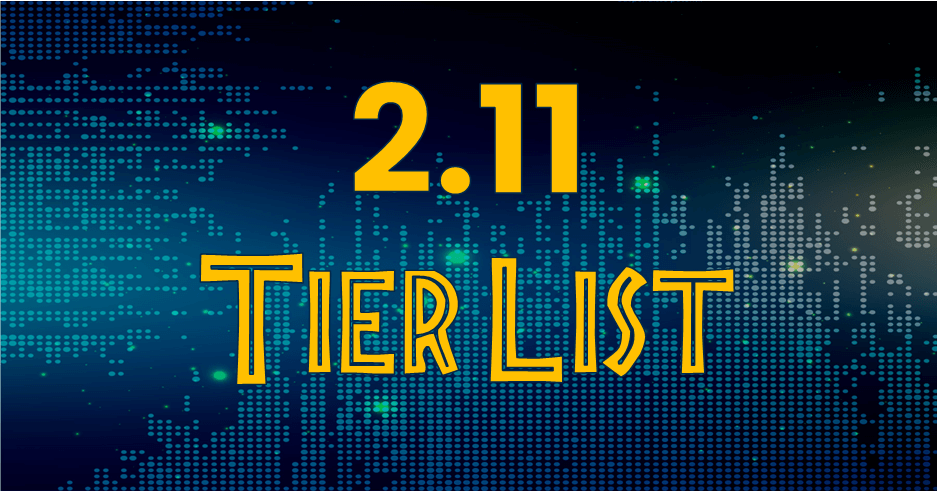 Hello Explorers! First thing first. Yes, we are aware that this tier list will be out of date as soon as the 2.12 update goes live in a couple of hours. Yes, we know it has taken us forever to get this done and our old tier list is waaaay out of date as well. The monthly updates, resilient changes (wow that was really long ago wasn't it?!), and a variety of other factors has just made it difficult for us to complete and keep up with the tier lists. And we apologize for that.

We were working hard on the 2.11 Tier List when 2.12 was announced so we figured we would go ahead and complete what we had and release the Tyrant and Elite tiers at least. We probably won't go into too much discussion about them as we will save that for when 2.12 list is completed but we can at least let you know our new process (spoiler alert, boosts are taken into consideration!) and what our plans are moving forward. So let's get into it!

Before we go into the details, we want to thank everyone that participated in tier list discussions/voting this time:

So in the past, we went through a pretty extensive process of creating images for every creature, voting on said creatures, discussing the creatures, and then finally placing them in tiers. It took forever and things could get heated (and that's putting it nicely). We have also always done the list with lvl 26 unboosted creatures.

We acknowledge that the game has evolved and y'all have asked us to consider boosts for a while now and we are so excited to announce that we have finally done that! In this tier list, boosts were taken into consideration.  So this tier list process looked a little different. First, we "ranked" the creatures in order based on the previous tier list. We added in the new creatures where we felt they fit. We did not put creatures in actual tiers at first and instead focused on placement in relation to other creatures. When considering boosts, we didn't focus on a specific build, but instead asked the question “In a boosted environment do you have more or less trouble with this creature than the one above/below it?"

After we put everything into a relative order, we voted and discussed any changes we thought should be made and then split the creatures into tiers from there. We put them in alphabetical order within each tier

Below are the Tyrant and Elite tiers for 2.11. Most of them quite honestly speak for themselves and we added High Tyrant again just to show the sheer power those 3 have over the rest of the meta. Since 2.12 is so close, we aren't going to go into too much explanation right now, but we thought it was important to at least get it out there. 2.12 doesn't have a TON of changes to creatures to these tiers will look pretty similar in the new patch. We plan on a much larger and more elaborate article with explanations once we get 2.12 done. And with our new system, 2.12 should be done much faster. We will release all of the tiers when that list is published. 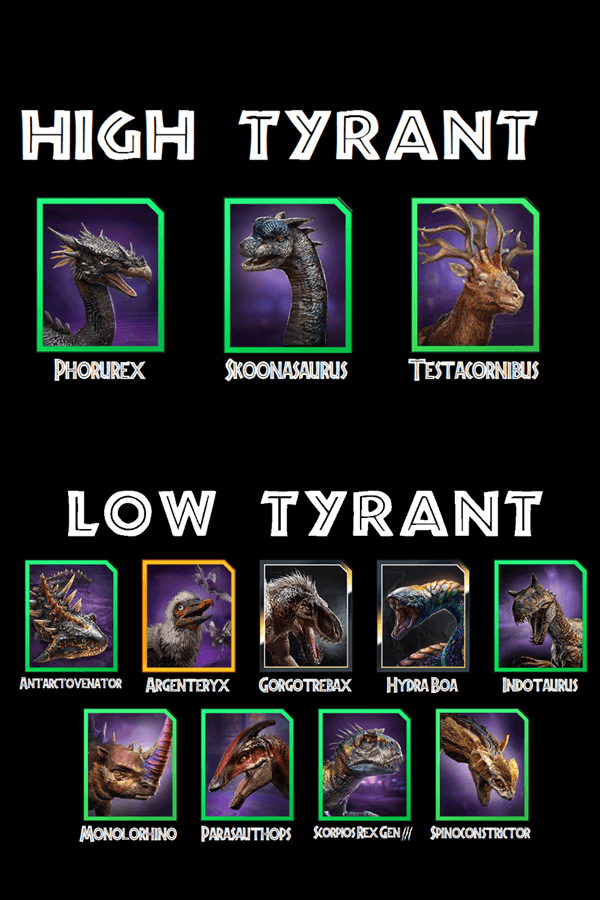 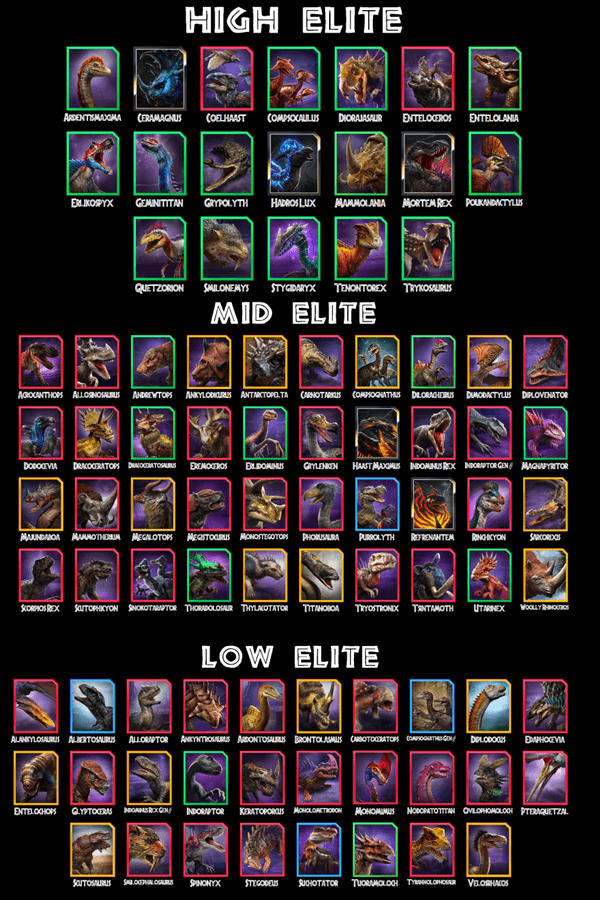 Once again, we are sorry it took so long for us to release this. We are already discussing 2.12 and can't wait to get the full list out soon. Make sure to head over to our discord to discuss placements and let us know what you think!