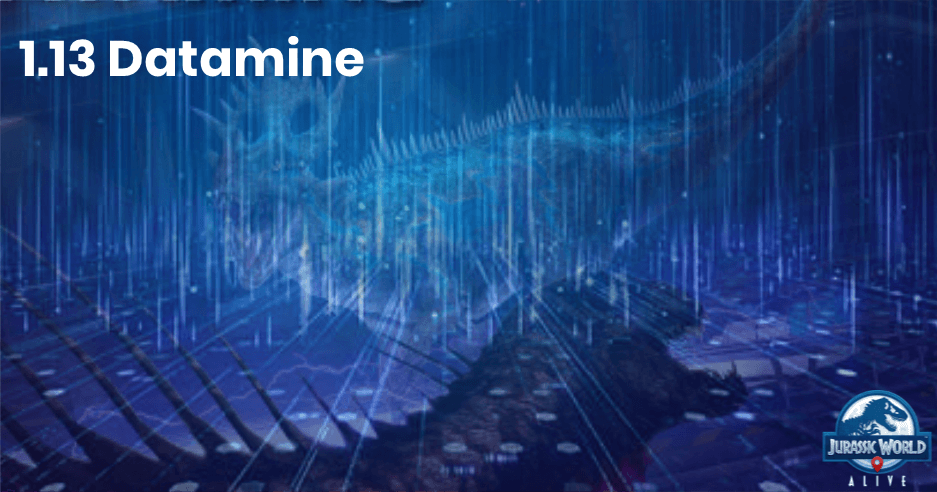 Patch 1.13 is out in full force and as always we dove into the code to see if we could find anything valuable. And we definitely found some good stuff this time around! Huge shout out to OrigamiRobot for his help on this!

As always, with datamined info, one has to keep in mind that the findings could be fully implemented, could be used in a much much later patch (looking at you Pachy) or could be never implemented in the game at all. Events can change anytime and it’s always possible Ludia makes a change we can’t see (like when Turtle was added to armor week without us knowing). 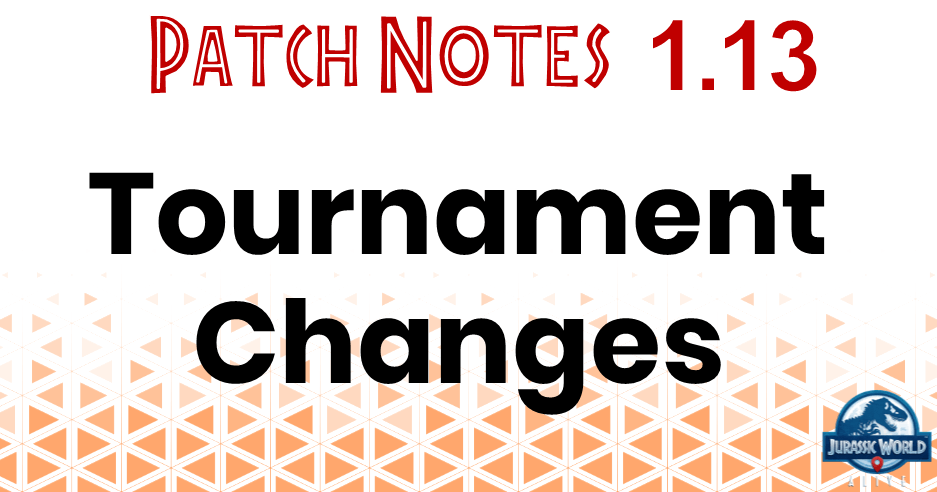 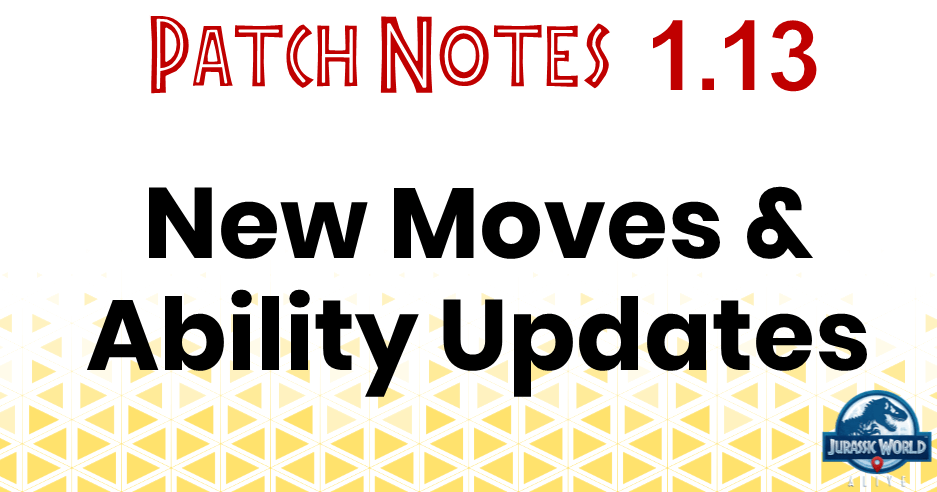 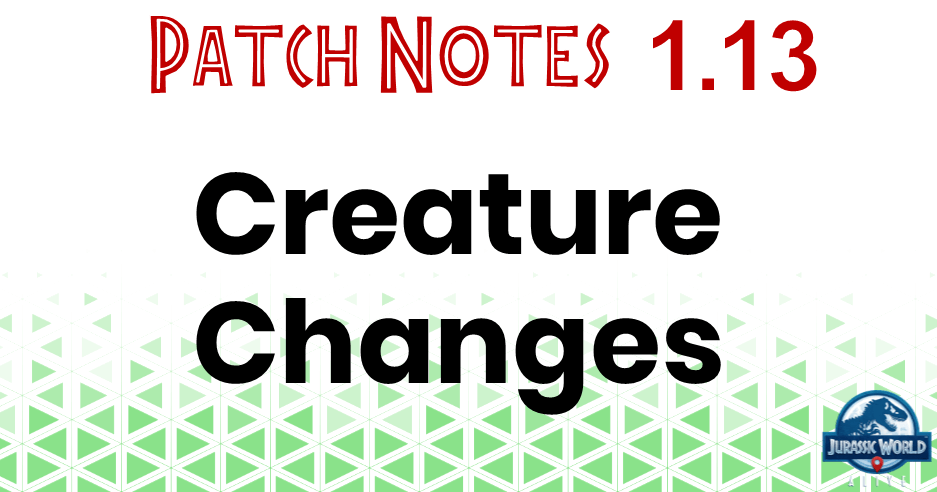 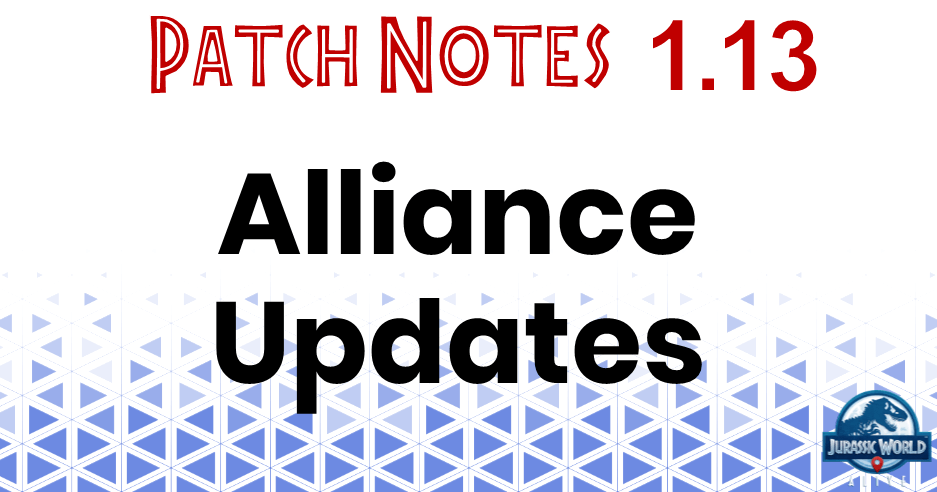 Still with us? Good. Let's get to it.

Last year we had Lord Lythronax. This year, the April Fool's event might be one of the greatest of all time.

But, we aren't going to tell you what it is. In the spirit of the event, we think it'll be better for you to be surprised on that day.

Yes, we know the adversary you will be facing and it is a current creature in the game. If you thought Lord Lythronax was difficult, just wait until you see the stats on this one! We aren't going to give it all away, but just as a little preview: it has 90% crit rate and a total of 7 different moves and 2 immunities. It is a natural herbivore, but it has decided to take its revenge and will probably be feasting on plenty of dinos that day (your dinosaurs that is). We are already working on counter guides to help out, but it's not going to be easy we can tell you that! The event might even include a chance to dart this exclusive creature

We love that Ludia is continuing the trend, however, and we hope it brings a smile to your face as it did ours when we saw which creature was being featured.

We aren't sure what "revenge moves" are and the moves listed above could just be placeholders in the file. We are assuming this might have to do with a creature dying and it gets one last move in as a "revenge" before dying? Honestly, there are so many things it can be, but it sounds like they are creating even more dynamic move abilities similar to swap in and on escape.

Alliance Championships are a new feature this update where your alliance works together to earn alliance points by participating in weekly tournaments. The championships will begin on April 6th and will go for the whole month. Rewards will depend on how many alliance points you are able to earn as an entire alliance. There are 10 different levels of incubators the points are broken down like so:

The rewards at each level are an incubator that includes themed DNA. Every player will get an incubator, but the amount of DNA will depend on your player level (just like the alliance mission rewards). A level 20 player at Reward Tier 10 would receive 500 Unique, 2,500 Epic, and 5,000 Rare DNA.

We know the rewards for the first Alliance Championship and they include: 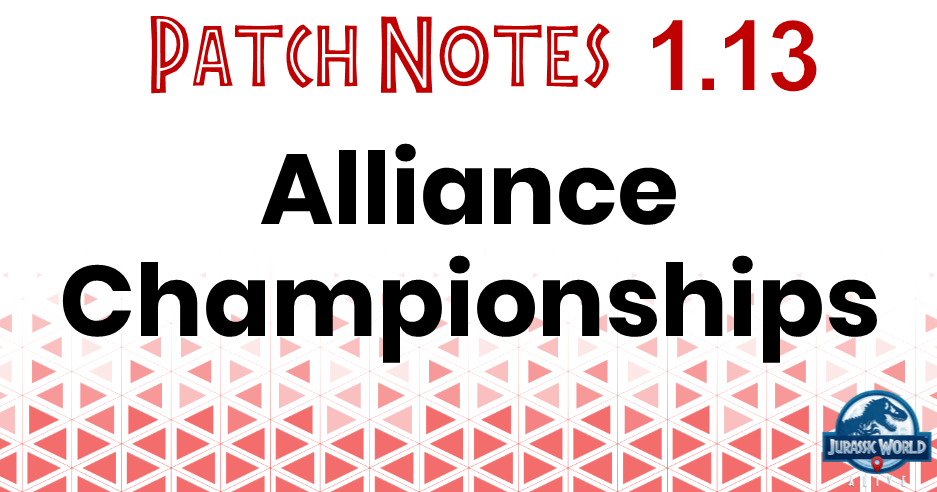 As with the Alliance Championships, they will have Tournaments every weekend that members can participate in to earn alliance points. We found some of the upcoming tournaments and what the rewards will be. Please note that we do not know when these tournaments will be featured and there is a chance there will be additional tournaments at the same time that could be skilled tournaments so players can choose the one they wish to participate in. Make sure you keep an eye on the forum and in-game for official announcements.

There are always some changes to creatures that aren't in the patch notes, but show up in the code. We did have some of those this time and there were 2 creatures impacted:

It looks like the notes on the forum have been updated to reflect these changes.

We are pretty excited about some of the upcoming tournaments and Alliance Mission rewards! And we seriously can't wait for the April Fool's event! It's going to be exciting. Which creature do you think it is? Make sure to join our Discord for more discussion and all the latest news in the world of JWA!