THE KING OF FIGHTERS ALLSTAR is Coming to North America 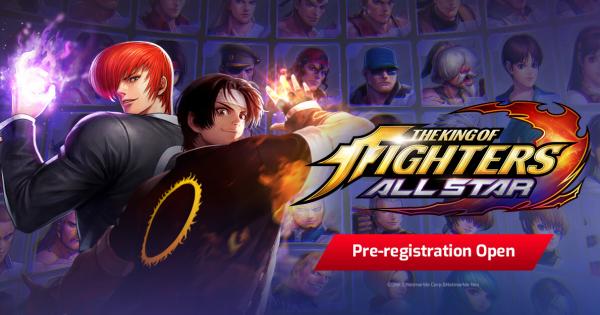 About KOF ALLSTAR and Pre-Registration Rewards

Ranked #1 in the Google Play and App Store’s free game charts in Japan and South Korea, THE KING OF FIGHTERS ALLSTAR is a fast-paced mobile action game where Players brawl through waves of enemies in real-time.

Players can also test their skills against each other in PVP combat.
KOF ALLSTAR boasts a roster of 50 upgradable fighters.

The pre-register exclusive ‘Option Cards’ will be themed after the fighters Kyo Kusanagi and Iori Yagami (pictured above), and more characters and rewards will be made available to pre-registering players based on milestones reached prior to the game’s North American release: