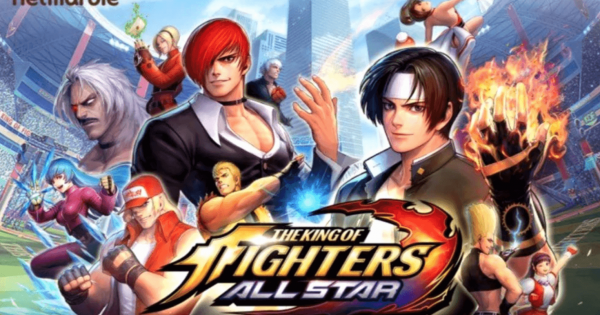 King of Fighters ALLSTAR has now been released for 2 days, and players are enjoying the game so far. This KoF game has actually been available in Japan for a little over six months now, so what kind of changes has Netmarble made to the game for its global release?

For newcomers starting the game, check out the King of Fighters Reroll Guide at the link below!

Redditor u/WCtier has broken down a few of the differences in this Reddit thread on r/gachagaming.

First, players may notice during the course of gameplay that banners to summon characters are locked behind story progression. This is evidently a new addition to the game for its Global release, which prevents some players from rerolling accounts efficiently. The banner most players are going for is at the end of the '94 route, which includes Orochi Iori and Orochi Leona.

Secondly, a powerful character that was included in the original release summon pool is not available. Kyo '95, a popular JP character, is not available through the character selector or the 10-pull reroll banner. This version of Kyo can be obtained through the Step-Up summons available, but don't expect to come across it in the beginning of the game.

Reaction to this news on Reddit seems to be negative, but it's worth noting that these changes Netmarble has made to the game are unfriendly to the consumer. This may be a sign of things to come in the future.