Knight Gundam and Sazabi - Should You Pull? 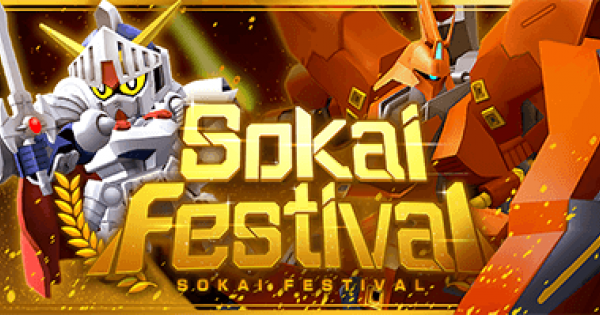 Today we've got another edition of Should You Pull, brought to you by Scubasage on our discord server at https://discord.gg/JTsv8gX. Check out my assessment of this week's banner below!

Hello everyone, Scubasage here! I'll be taking over for AetherRose for the time being. I'm very excited to get the opportunity to discuss gacha parts, something I try to avoid doing in my event reviews.

This week is a Sokai banner, which means it will not be going to Standard Gunpla Parts Capsule when the week is up. Finally, I will not be factoring Marks into the review, as the system is brand new and needs more research done into it.

I wanted to love this banner. Unfortunately, I can't. The standout parts are really just there for raw numbers and the numbers that are there don't blow me away. The Sazabi Arms are basically the best part of the banner and while they could be amazing in the new Arena, we won't know for sure yet how reliably we can activate their trait. Even if they do turn out to be meta defining, unless you are a whale, you should not pull on banners for a single part. EDIT: Didn't notice the Sazabi Beam Saber and Knight Lance since they weren't in the featured scroll. The Beam Saber is the best part of the banner, but even with it's addition I probably still wouldn't pull. 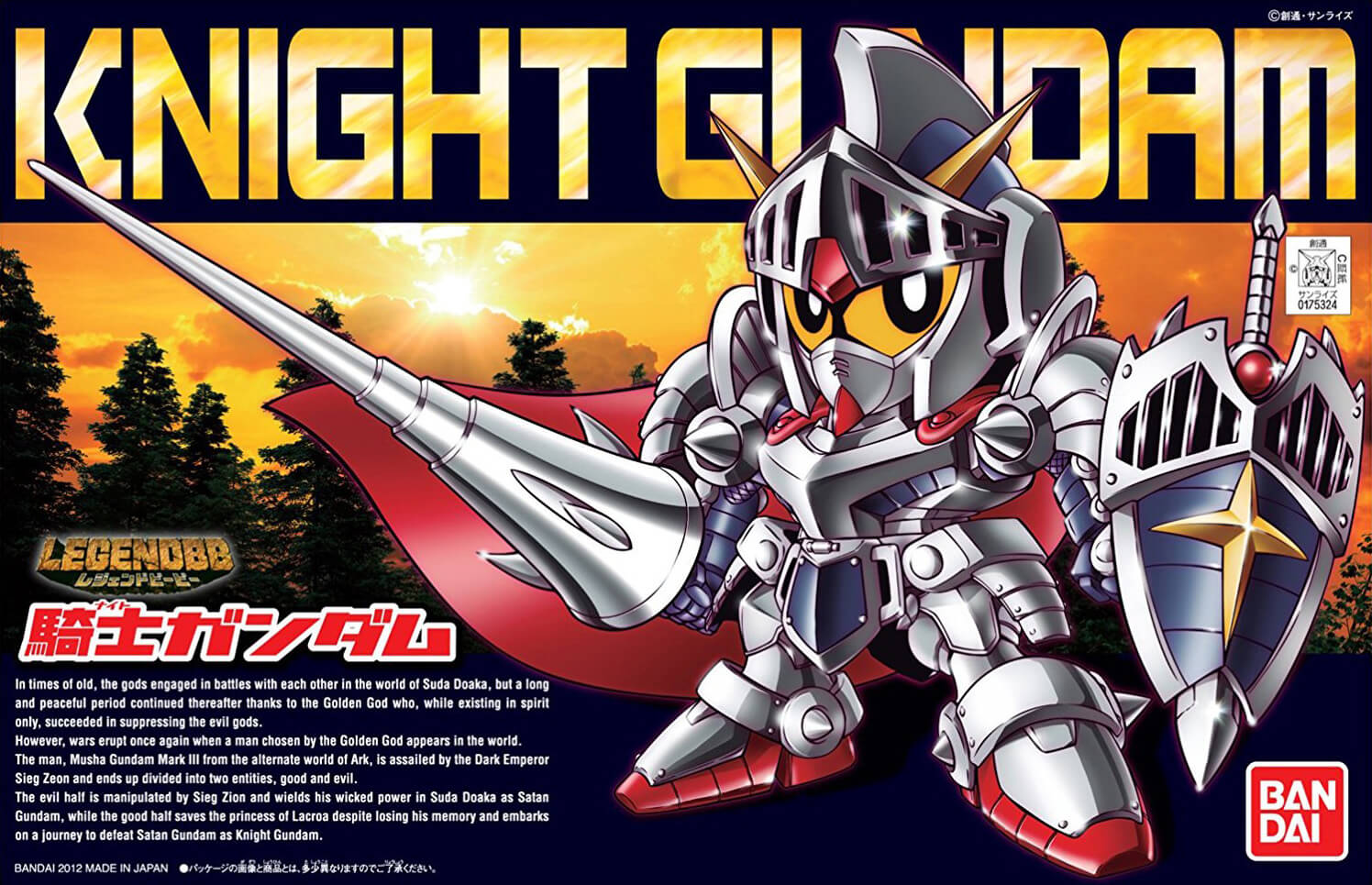 A decent melee head, sporting 551 Melee ATK and an EX Skill Power boost while using a Power type suit. It's not quite as good as the Turn X, since the tags are worse, but it makes an acceptable alternative. The head also has a solid 1352 Armor, which is well above average, alongside the same 1352 Melee DEF, which is just barely the second highest in the game for the slot.

This Torso has a monstrous 2128 Armor, alongside a very high 964 Melee ATK. It comes with an A-/B- Physical Melee Skill at 19/2, which seems really solid.

Above Average Melee ATK at 2913 and high Melee DEF at 1352, these arms are serviceable. The trait boosts Melee Crit Rate when using an infighter, which is essentially the same as saying it has no trait at all. That does hold these arms back a bit.

Identical stats to the Torso but with less Armor and more Beam RES instead, this comes with a B+/B Physical Melee EX Skill at 21(3), which is above average for an EX Skill, at least on paper.

At 3681 ATK, this Sword, while not anything special, rockets its way into being the first above average P Type Saber. It also sports high Armor, like most of the kit, and a Beam Melee D/B+ 21(6) EX Skill.

The Spear is basically identical to the Sword, just with a Physical EX Skill instead of a Beam one, and the Skill also lowers enemy Gunpla Shot ATK by 19%. Overall this is worse than the Sword, since the Lance type has no support compared to Sabers.

This Shield sports one of the highest Armor stats in the game and above average Melee DEF. It comes with a trait that reduces Shooting Damage taken by a flat 35 when Power type, which is worthless.

On the one hand, the Knight Gundam looks great. On the other hand, being an SD kit means it will kitbash in hilariously awful ways. I expect many memes to come from using these parts. Overall though, I have to give this a low score as SD parts just look awful. 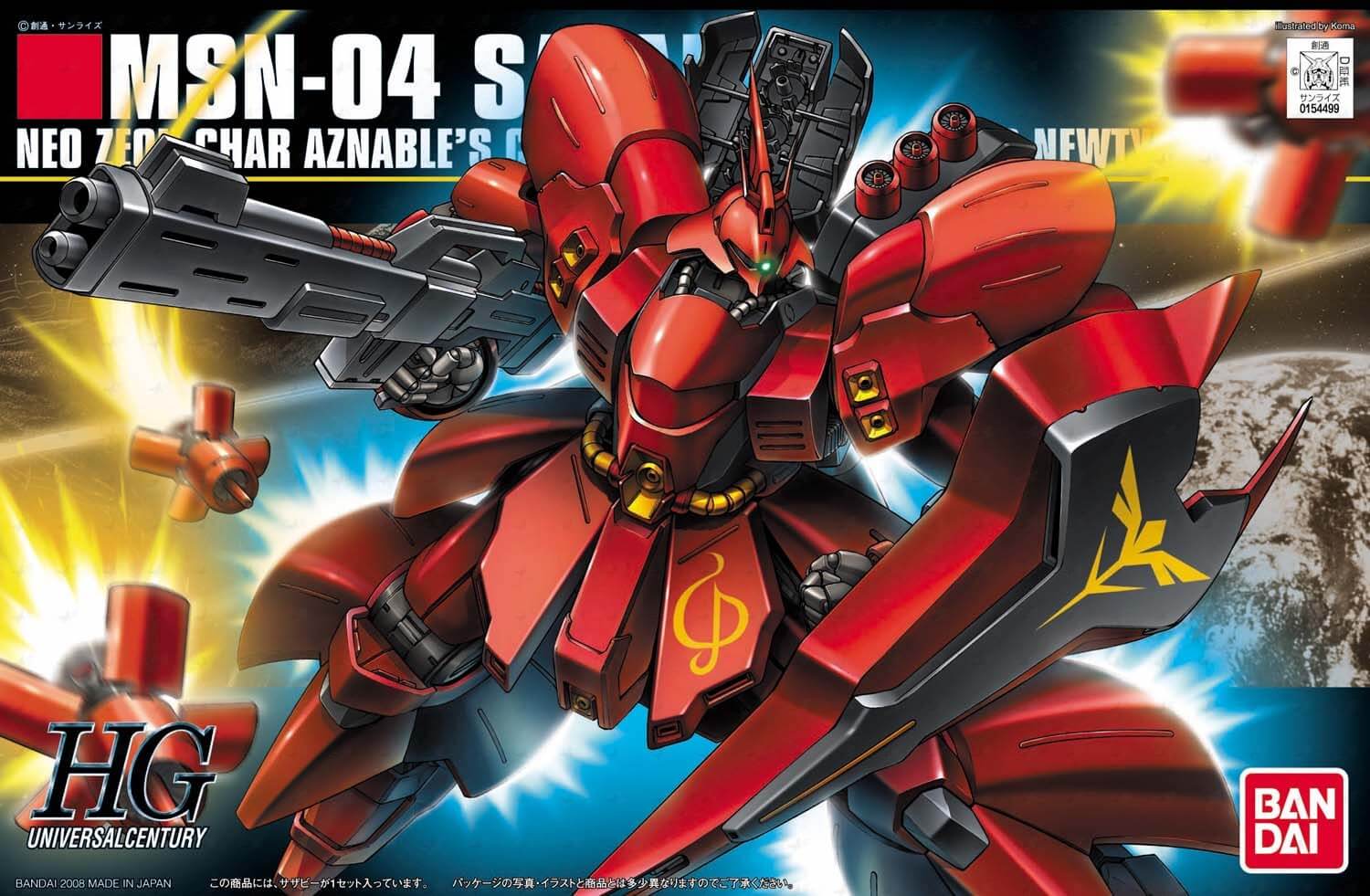 Sporting a solid 553 Melee ATK and decent Armor and Melee DEF, this head comes with abysmal 966 Shot ATK and a good trait of reducing enemy shooting power when using an Outfighter. Sadly, the AI of Outfighters will be really hurt by the low Shot ATK here, but if you're controlling it yourself this head is decent.

3312 is tied for the highest Melee ATK on Arms that don't come with a Shield attached and the part trait is a Melee Power boost when your armor is 70% or less. These Arms could be Meta defining if the new Arena BA is like the old Overkill one, where time was much less of a factor, giving you the time to take damage to activate them. Even if the new Arena isn't like that, the high ATK coupled with good tags makes this a solid, solid part.

As with the Knight Gundam, these Legs are the Torso of its own suit, but trading Armor for Beam RES. The trait reduces EX Skill CD by 20% when Technique Attribute, which is okay as far as traits go.

Identical stats to the Legs but with swapped RES. Good to know this trend extends out of the event suits. Anyways, the EX Skill is the Overkill skill of the banner, using Funnels to deliver a D/A- Beam Shot at 79 (20). Sadly, in true Funnel fashion, it is quite possibly the worst Overkill, having no additional buffs or effects besides just doing damage.

This Axe sports the highest Melee ATK of any Melee Weapon at 4110, and it has an interesting Beam Melee EX Skill, at B+/C and 21(3). Unfortunately, I can't really rate this higher as it doesn't bring much to the table besides it's Melee ATK, since Axes aren't well supported like Sabers are and it doesn't have a strong trait like some of the other high tier weapons. Still a really solid fill in piece though.

This Saber, like the Axe, sports the highest Melee ATK in the game at 4110. However, what really makes this shine is the part trait, a 30% boost to EX Skill Damage when Technique, alongside being a Saber, the most supported weapon type in the game. This is an insanely good part, and if you receive it consider yourself blessed.

Sporting high Armor at 1352 and slightly above average Shot ATK at 3312, this Rifle comes with a negligible trait of boosting Sp. Shot Crit Rate by 30% when Technique. This Rifle is okay, but nothing special.

Sporting very high Melee DEF and Physical RES, this shield comes with a Physical Mag EX Skill, at D/B and 11 uses. This could be very strong, but it depends on the EX Skill itself, with things we can't see on paper like range, trajectory accuracy, projectile speed, how many missiles get fired, etc.

I always loved the Sazabi. A giant monster of a suit, this thing dwarfs most other mobile suits, without even looking as chonky as things like The O or the various Full Armor suits.

Full Frontal seems to be a strictly worse Shinn, but that's still pretty good, while Sarah seems to be a fairly forgettable Supporter.

As an Outfighter with Dual 1182 ATK stats, he's pretty solid, and his part trait reduces initial EX Skill CD by 20% when you're using the Zeon tag. It's not a good tag, which is what holds him back and makes him worse than Shinn, but if you can use it, it's pretty good.

She's got some low stats overall, with nothing really being standout or above average even for a 3*, and a trait that increases Debuff effects by 15% when Speed Attribute. She isn't anything to write home about.