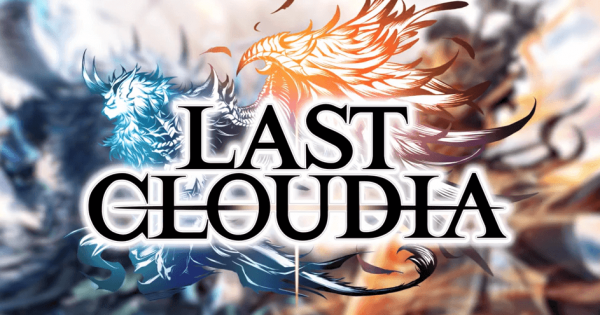 In the announcement video, shown below, AIDIS Producer Craig announced that thanks to the over 200,000 players joining from the English version of the game, this 7-digit milestone was achieved handily.

The video goes on to detail the changes coming to the game, including an extension of the story mode beyond Blaze Garden, happening at an undetermined time in the future. Arena mode will also be added, and there will be crossover events coming to the EN version of the game at a later date as well.

In addition, the ability to switch Last Cloudia to feature the Japanese voice acting will be added in the future. Another feature they will be adding is the Mother Soul, which is a universal form of the Unit Souls gained in-game. An Orb Potion will also be added to the game in the near future, allowing players to replenish their Orbs without spending Crystals.

For more information on Last Cloudia, check out the tier lists at the links below!