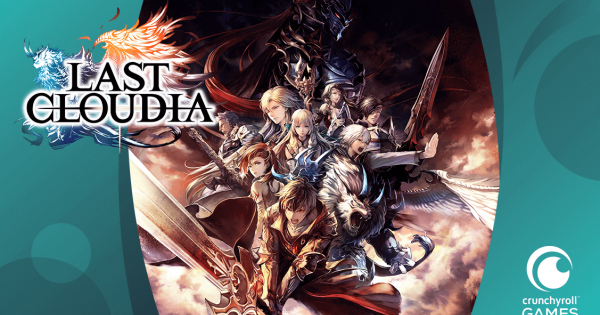 On November 21, 2019, AIDIS Inc. announced a partnership with Crunchyroll Games, producers of mobile titles such as Attack on Titan: Tactics,  Grand Summoners, and Mob Psycho 100: Psychic Battle. The addition of Crunchyroll as a publisher will help AIDIS bring the Square Enix collaboration event titled "Collection of Mana".

The event will begin on November 26 and will feature Randi, Popoi, and Primm from Secret of Mana, a game originally released in 1993 on the SNES.

"Beloved characters and new collectible weapons" will also be available during the event.

Music from the Mana series will be made available in Last Cloudia for the event as well.

For more information on the best way to get into Last Cloudia, which recently reached a 1 million player milestone, check out our database below!