Last Cloudia, a New Game from the Makers of Grand Summoners, Releasing Globally This Year 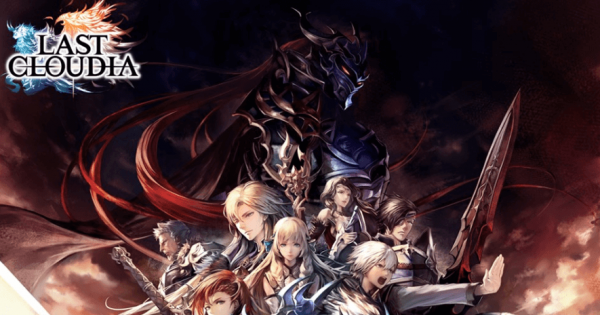 Last Cloudia is an action RPG featuring a pixel art aesthetic featuring "Kyle, an impulsive knight with master swordsmanship, and his friend Rei, a brash one-winged beast with amnesia, as they encounter friends and foes."

Players will battle monsters in beautiful 3D backdrops using a real-time battle system. The trailer also details a robust character growth system that changes your character's gameplay depending on what item, or "Ark", you equip. There also appears to be some kind of "summon" system, perhaps like the Dragon transformations in Dragalia Lost.

The game has been released in Japan since April 15th of this year and is still going strong.

You can check out the newly-launched Last Cloudia English Facebook page below, and you can also find the links to download the JP version of the game on iOS and Android.