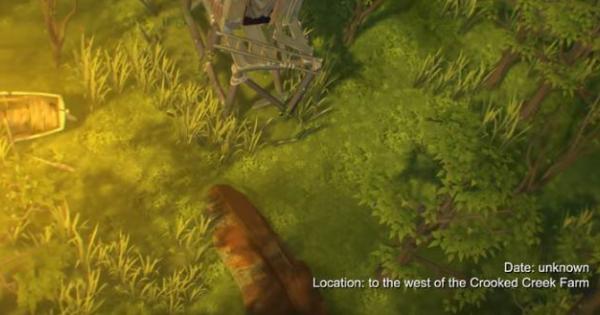 Kefir! has released 2 new teaser videos for the upcoming "Season 3" update. The primary focus of this upcoming update seems to be the ATV, and the Swamp location.

Hello survivors! Today, and earlier this week, Kefir! released 2 new teasers about an upcoming “Season 3” update. These teasers contain some amazing spoilers about some features that have been long awaited for LDoE, so without further ado, let's dive into them!

In this short 9 second clip, we see an image of the unreleased, ATV! The teaser doesn’t give us a ton of information, but we can clearly see that this a new upcoming vehicle. Just a few updates ago, the ATV’s appearance was changed in game, this matches with the image shown here, so we definitely know that this is the ATV.

In the background of the picture, we see several natural resources such as Trees, Stones, and Plant Fibers. This leads us to believe that you will be able to use your ATV to travel to resource zones. We also see what appears to be a large wall behind the ATV. So far in game the only wall is found around Sector 7, could this mean that the ATV zones will be near the Sector 7 wall on the in game map?

In this clip, we have a bit more information than the first teaser. The teaser starts showing a zone with a few familiar items like a rowboat, a military convoy, and a watchtower. Could this mean that we’ll be able to loot these sort of items in the Swamp? We’re not sure what type of loot the Swamp might have, but based on the current expensive crafting recipe, we hope it’s full of rare loot! Based on the fact the ATV & the Swamp are both being released in the same update, it is likely that the ATV will be required to access the Swamp location.

At the bottom of the teaser video, we see a caption stating “Date: Unknown” which leaves us unsure of when this update may drop, but we’re hoping soon! Just below that it states “to the west of the Crooked Creek Farm” which means we have a definitive location of the Swamp! This means that the Swamp will not be located inside of Sector 7, telling us that the ATV will be in the singleplayer map near the Crooked Creek Farm.

Lastly, just for a brief moment, we see an image of what appears to be a new zombie poking its head above a fallen log in the Swamp. Because of this, it is likely that we will be seeing new zombies at the Swamp location. The difficulty of these zombies is unknown, so be prepared for when the update drops!

What You Should Be Preparing For The Next Update

Currently, the ATV recipe requires 200 Engine Parts, 320 Bolts, 100 Ball Bearings, 1 ATV Gas Tank, 250 Thick Fabric, 500 Scrap Metal, 150 Rubber Parts, 16 ATV Wheels, 120 Wiring, and the currently unattainable ATV Transmission. We recommend stocking up on these resources ahead of the ATV update so you can easily finalize it when the update drops. Although, we suggest not placing these items into the ATV itself as there is always the chance that the crafting recipe will change. 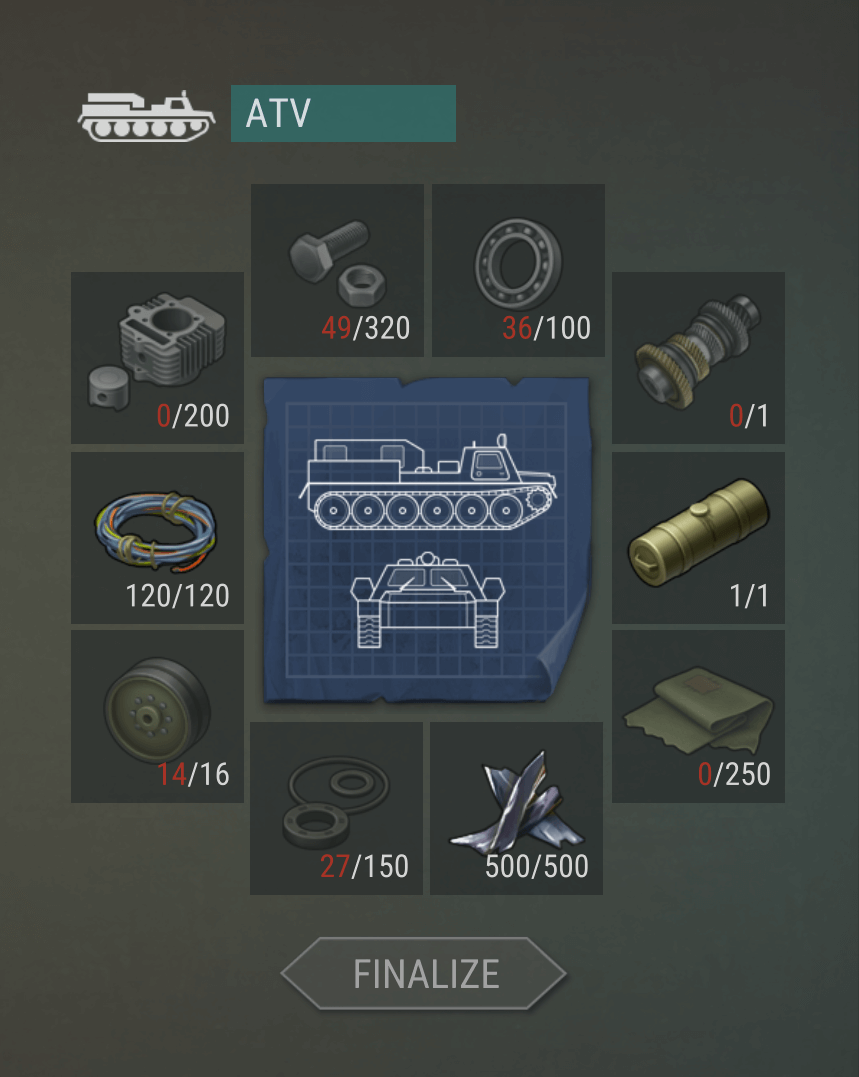 That’s all for now, survivors. We’re looking forward to the upcoming “Season 3” update as much as you are, and are excited to learn more when the update goes live! In the meantime, happy grinding!