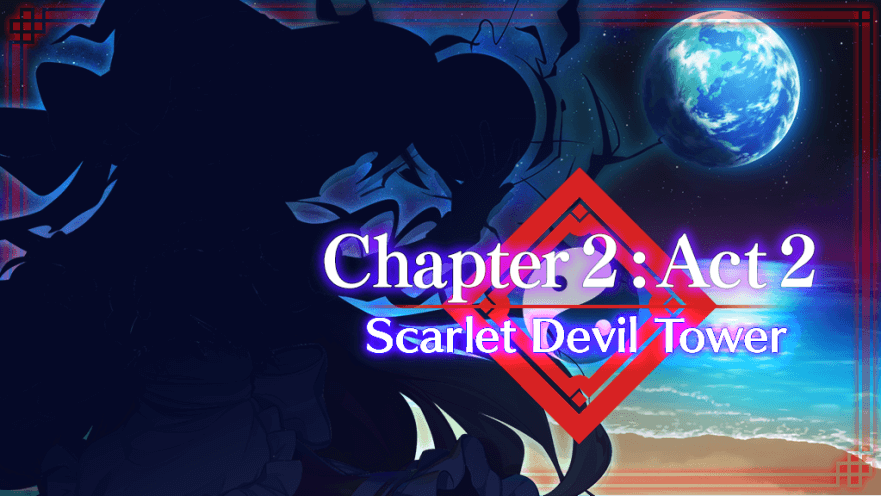 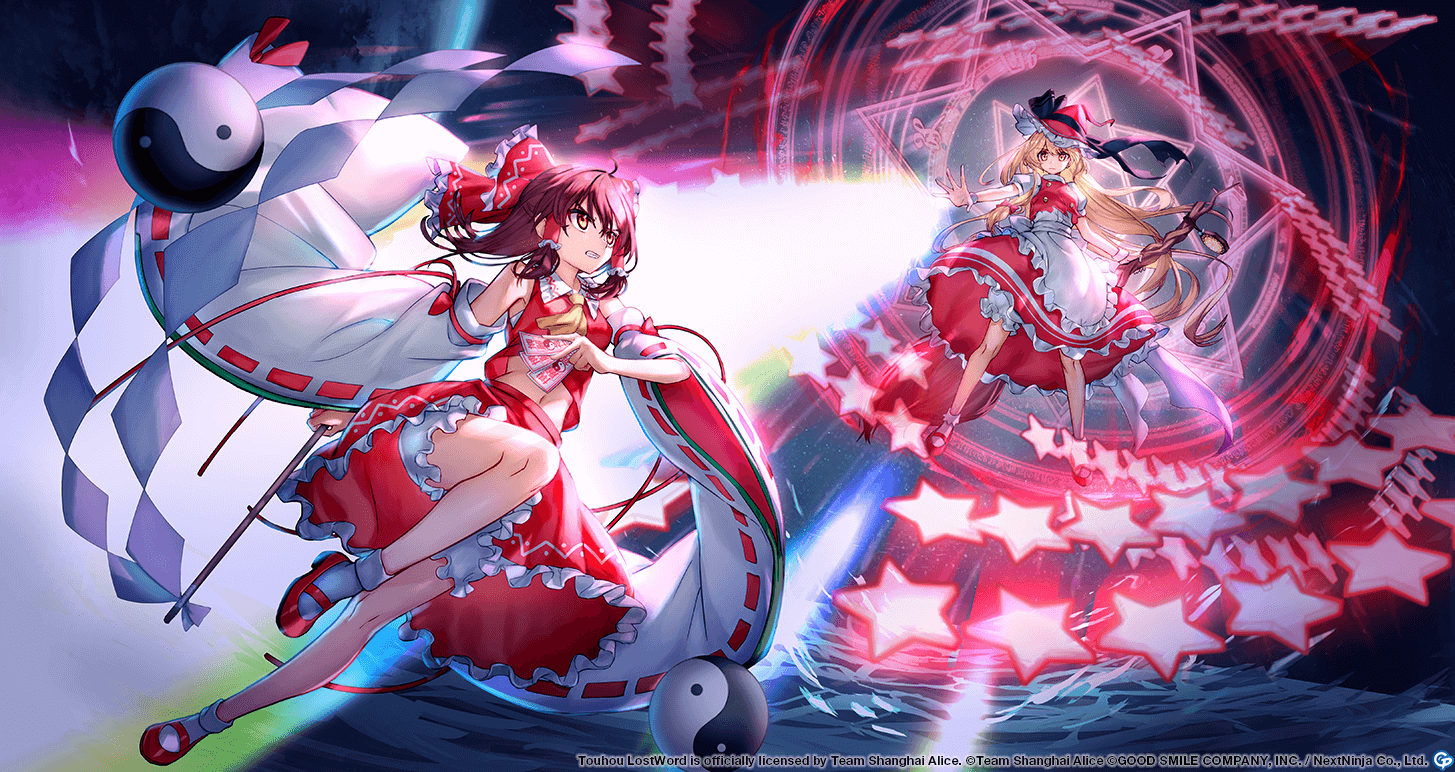 The Witch of Scarlet Dreams (5* story card from the end of Main Story Chapter 2 on Lunatic) is arguably the best story card in the game. Its post-attack effect, giving 2.00P UP to the user at Max Limit Break, is incredibly powerful and useful on just about everyone in the game, as unlike other stats, everyone uses Spirit P. A handful of other cards give Spirit P UP, like Midnight Tea and Dancer in the Puddle, but none of them are 2.00P UP like the Witch of Scarlet Dreams, and the ability to obtain as many copies as you want without gacha solidifies this card as the supreme Spirit P generator. Since it allows your units to reach 3.00P after 1 turn (as everyone starts with 1.00P on turn 1), it can allow easy and quick access to fully powered Spell Cards and Last Words. Lastly, the YANG ATK and AGI stats it provides is beneficial for YANG based units that have Slicing scaling (increases bullet damage by a percentage of the character's agility). 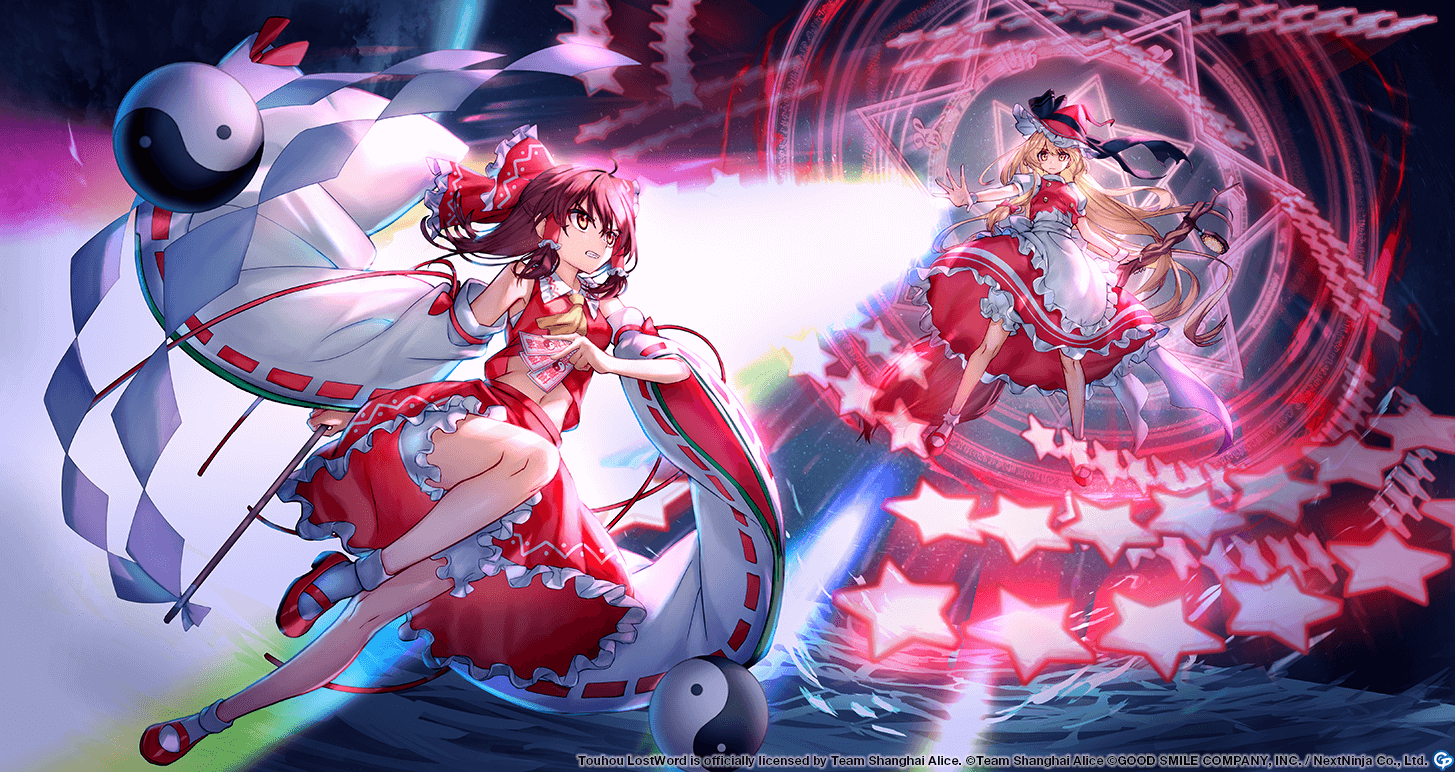 DMG to resisted elements 25% UP.

DMG from resisted elements 25% DOWN.

Special thanks to all people from #lostword-strategy who worked on the source document that this article is based on. There are comps in the document that did not make it to this article due to the set criteria we did so feel free to check it out there instead. If you know or have any consistent solo unit farm comps that you wish to be in this article, please use the respective forum in #gamepress-farming-comps of the Touhou Lostword Official Discord server and follow the pinned message in there.