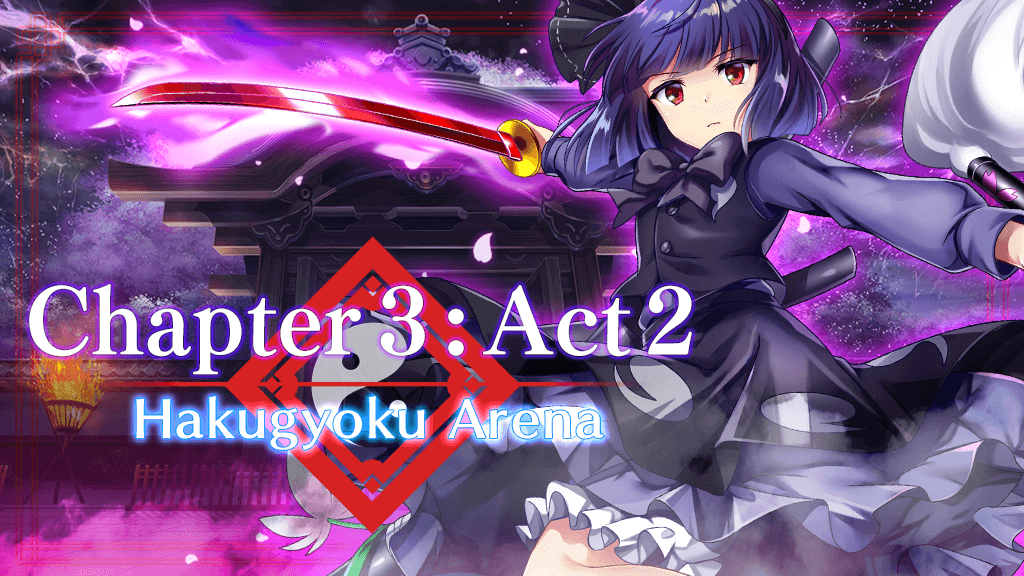 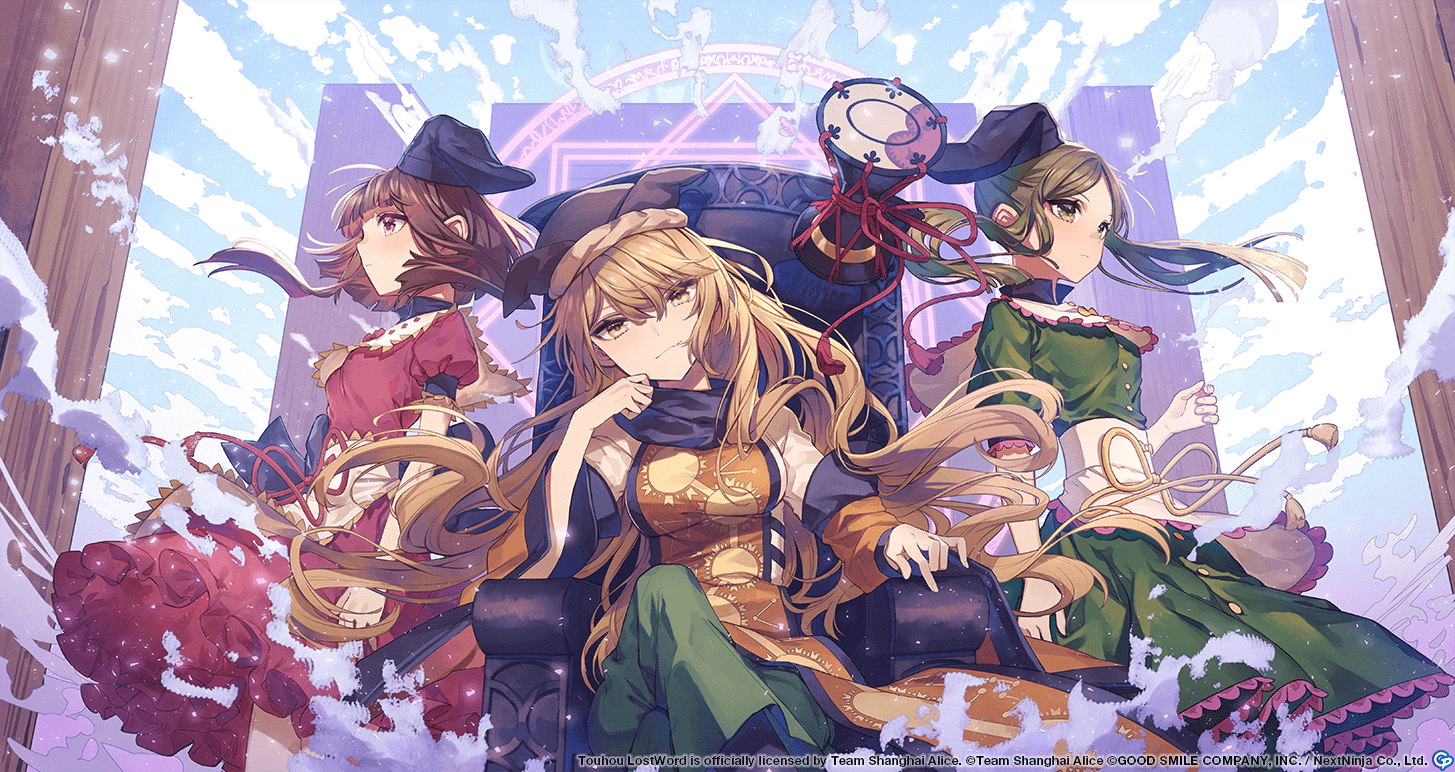 The Secret God of the Sky (5* Story Card from the end of Main Story Chapter 3 Part 2 on Lunatic) has the pre-attack effect of 50% Heavy Bullet UP and 2 CRIT ATK UP at Max Limit Break. Like the Mysterious Sword Master, the 50% percentage increase is massive, so this card is usually the best in slot card for units that have Heavy bullet type on their Last Word such as Murasa, Tenshi, Ran, and Okina. The 2 CRIT ATK UP effect of this card is also a very good secondary effect, as characters who hit their Killer (guaranteed critical hits based on the individual bullet lines) effects will have even further increased damage. The YIN DEF and YANG DEF stats that this card gives is useful if your unit has Hard scaling as well, which is a feature of many Heavy bullet lines; it increases bullet damage by a percentage of the character's defense. 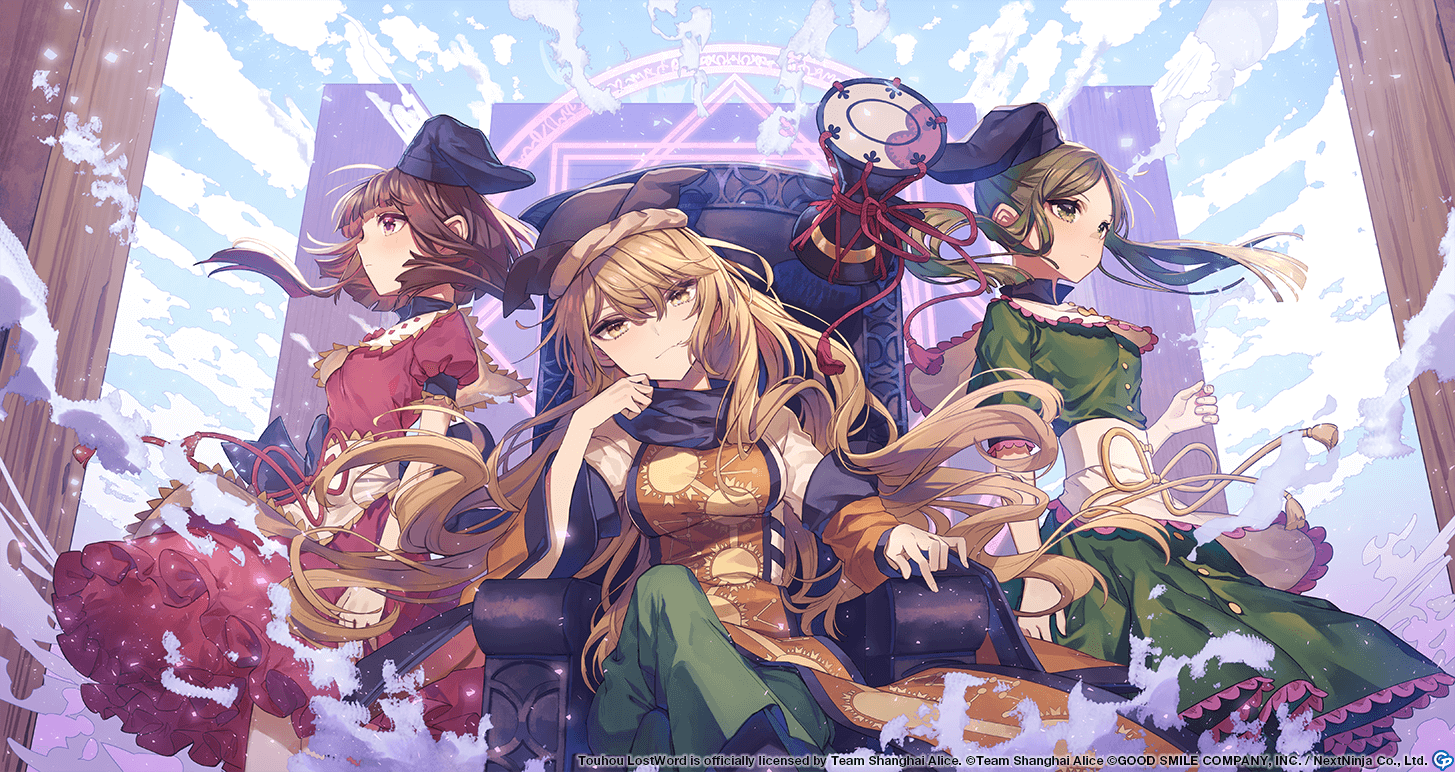 Special thanks to all people from #lostword-strategy who worked on the source document that this article is based on. There are comps in the document that did not make it to this article due to the set criteria we did so feel free to check it out there instead. If you know or have any consistent solo unit farm comps that you wish to be in this article, please use the respective forum in #gamepress-farming-comps of the Touhou Lostword Official Discord server and follow the pinned message in there.