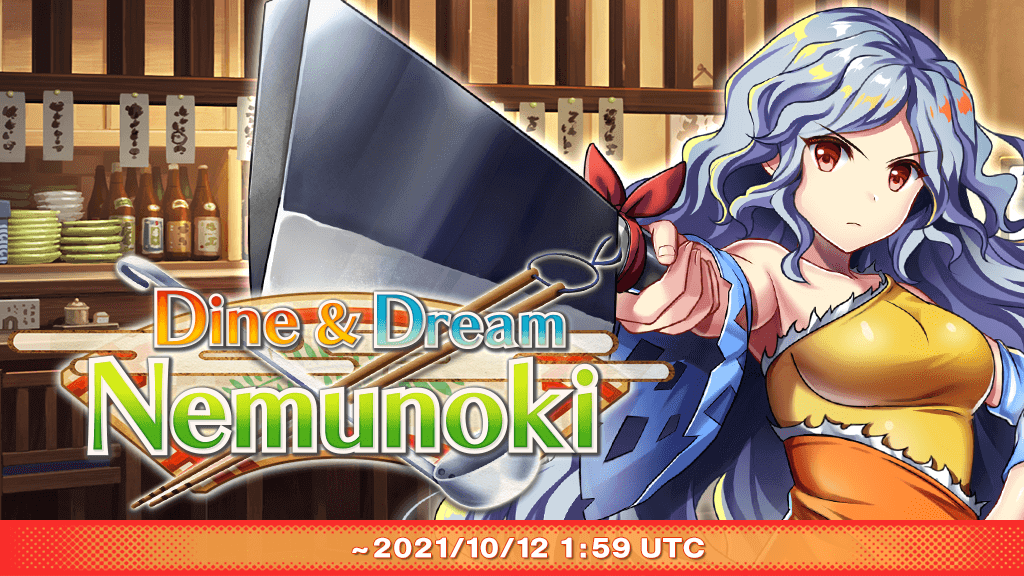 All four of the following stages are chosen because they are one wave battles - which means that you can cook them up instantly with a Last Word, and thus serve up a heaping helping of Event Points way faster. Every stage will have its drops listed, so pick the meal which drops what you're hungry for! Unless it's the fourth one, then seriously reconsider unless you're starving for Earth & Serpent Scrolls.

Make sure you're farming these stages on the highest difficulty you can clear with as few units as possible in a single turn, on Full Auto if possible. Ideally, you'll be farming them with 1 unit in 1 turn, so if it'd take you 2 units to farm Lunatic, or multiple turns, it'd be better to farm with 1 unit on Hard, and so on. The goal is to minimize time and Spirit P spent, but it's perfectly okay to bring other units along to level them up, just try to keep it to only one or maybe two so you don't run out of Spirit P too quickly.

Please note: It is especially important to remember to turn the difficulty down if you're having trouble for this event. The HP total of the bosses is much higher than normal, so there's no shame in turning down the heat if they're too spicy for you to stomach. It's only a bit slower, and even slow cooked meals get done eventually.

9/25 Update: There appears to be some discrepancies with what Global's versions of the stage reward, vs what the JP versions do. As such, future stage rewards have been removed until they can be confirmed.

Since both of the Akis are weak to fire, you can burn them to a crisp and make some baked sweet potatoes in no time. Just don't leave them out in the Sun, Moon, or plant them in the Earth, or you'll have a bad time harvesting your points.

Yep, these bunnies really have six digit HP. Thankfully they share weaknesses and resistances, so this is a pretty straightforward stage. Try to skewer their dango on Metal or incinerate their cooking with Star, and avoid letting their pastries bake in the Sun or cool off in some Water.

Amazingly, not only is this stage a double layer bunny biscuit too, it also shares the weaknesses and resistances of the last stage. Hop to it with Metal forks and Star, and don't let bring Sun or Water.

Seiran's really a glutton for punishment, huh? Showing up twice like this. So cook her up a tasty bullet sandwich.

Fermenting in the Netherworld

This stage is brutal - between the very high HP counts, the lack of a shared weakness, and the spread out resistances, don't feel bad if you can't farm it on lunatic. Some people just can't handle hot food. Either cool it off by going down to Hard, or if you wanna keep the heat up and stomach down Lunatic, make sure to avoid bringing Sun, Earth, Water, or Moon type attacks.