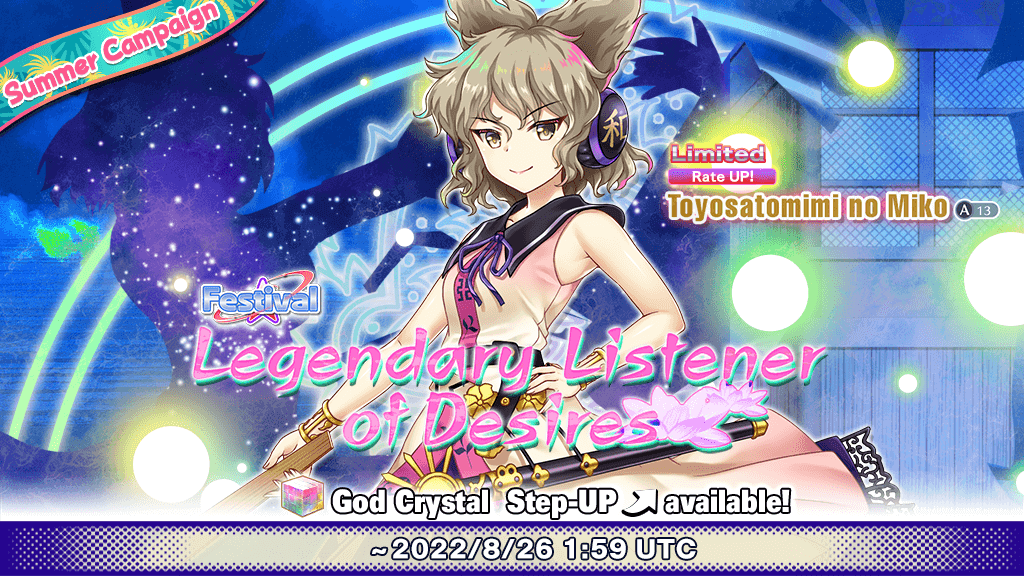 Maybe. A13 Toyosatomimi no Miko is coming fresh from Touhou Shinreibyou ~ Ten Desires to join the ranks of Touhou LostWord (and maybe get into some arguments with A12 Byakuren Hijiri on the side). Standing as the aggressive Buddhist’s exact opposite, Miko aims to be the perfect Yang DEF Friend, easily able to heavily stack Yang DEF buffs on herself and the entire party. Of course, maybe she’s not her exact opposite, as Miko is still a great offensive asset, especially when combining defensive buffs with her Last Word’s Hard scaling.

While A13 Miko is a stellar Friend, her co-runners make this a difficult prayer to devote resources to, at least at first. Miko’s prayer ends on August 26th, granting her prayer a runtime of approximately 2 weeks. While there are very strong contenders at the moment, specifically C3 Yukari Yakumo, E1 Hong Meiling, and the rerunning B3 Reimu Hakurei, they will be gone on August 19th, giving Miko more time to be pulled. Of course, that means she will have to compete with whoever is revealed and released by the 19th, but she is still a very solid Friend and a good option to go for.

A13 Miko has listened to the desires of some of the playerbase and granted them another Ascending God Crystal Step-UP. This works the same as any other Ascending Step-UP, specifically the very cheap 60 God Crystal first step and the final step that guarantees at least 2 Friends. Miko will cost 150 Exchange Points to exchange for, which might also be an appealing reason to obtain her compared to the current Ultra Festival Friends and Epic Friend. 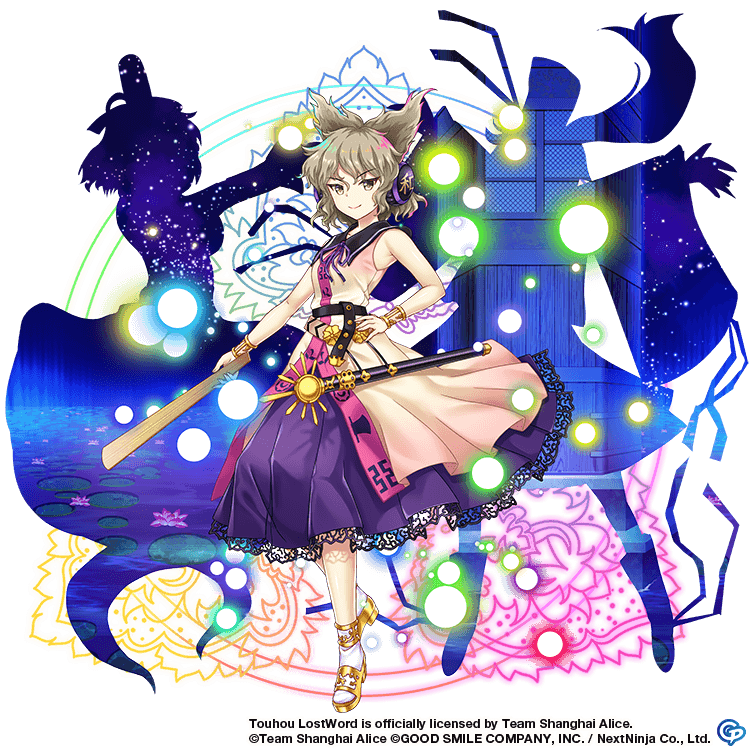 + 0P Sun on Focus shot.
+ Some elemental anomaly infliction and breaking via spells.
+ Great at her role as a tank, including exceptional Yang DEF buffs for the team.
+ Powerful Last Word paired with high Yang stats.
- Rainbow-element bullet lines on Spell Cards can be a hindrance.
- Lacking multiple Focus UP options for tanking. 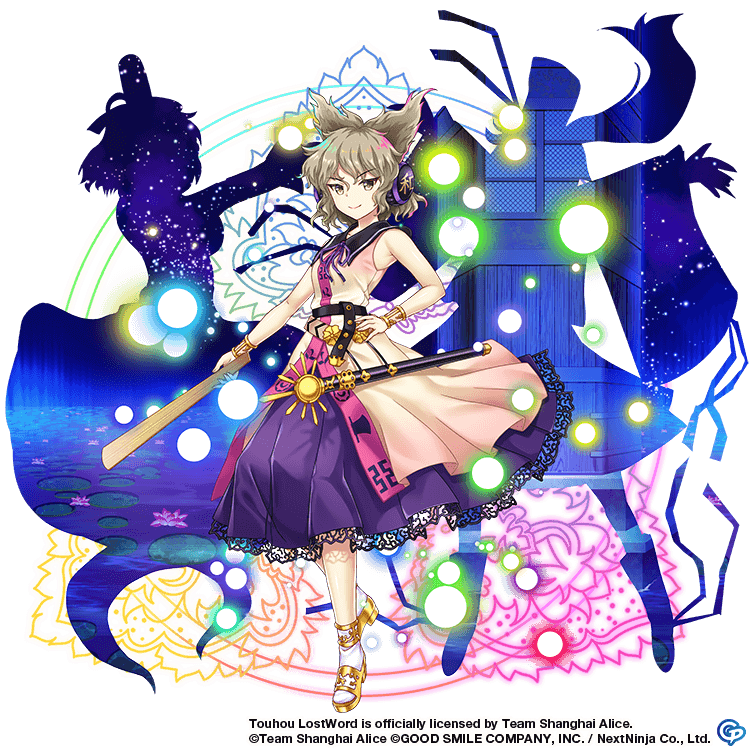 Toyosatomimi no Miko is the incarnation of the real life politician named Prince Shoutoku, a historical figure from the Asuka period. As of writing, Miko is 1448 years old and her birthday is on February 7th. In the world of Gensokyo, Toyosatomimi no Miko is a saint and a hermit who initially spread Buddhism, but was taught Taoism by Seiga Kaku. She was also a genius from a young age and is able to listen to ten conversations at the same time as well as impart her wisdom to even her elders. During the events of Ten Desires, Miko was sealed and would fight the heroine once it is known that she is resurrected. It was mainly thanks to the unsealing of another religious monk that was able to be released, causing some religious conflicts in Gensokyo’s future. As the religious leader of the Divine Spirit Mausoleum (the Taoist temple created after refusing to live under the Myouren Temple), she holds many secrets of her own, making it hard to fully trust her even when she can be kind.

When going on the offense, Miko makes sure to not lose her composure and retain her strong resolve. Of course, this does not mean she doesn’t want to show off…and perhaps she goes a bit over the top. While she has the standard (and good!) spammable elemental break thanks to 0P Sun on her Focus shot, Rhus Chinensis Sculptures, the rest of the elements on her spells are entirely all over the place, making it hard to truly go for more than 1 or 2 elemental breaks. That does not mean they are useless, far from it. Her first spell, Honor: Ranks of Twelve Levels, provides 2 levels of Yang ATK UP (3T) for herself as well as 3 levels of Focus UP (3T) for the purpose of tanking. After the spell, she even restores 1 layer of the party’s Barrier to help them defend more or activate Character Ability buffs. Summon: Powerful Clans’ Chaotic Dance, her second spell, is slightly more defensive, as it raises the party’s Yang DEF by 2 levels (3T). Additionally, it inflicts all foes with 1 or 2 layers of both Burn and Paralyze, anomalies that are broken at higher Boosts of Honor: Ranks of Twelve Levels, which makes up for her weird elemental breaks. Miko’s Last Word, Divine Spirit Universe, is the epitome of mixing her offense and utility, as it raises the party’s Yang ATK by 2 levels (2T) and Yang DEF by 3 levels (3T). Even when going all out, Miko makes sure to put the protection of her followers over lashing out in retaliation. Not that she doesn’t do damage anyway, as Divine Spirit Universe has some good Hard scaling values to further increase Miko’s damage for every Yang DEF buff she applies to herself!

Miko’s skills primarily add on to her defensive nature, with a little offensive boosting for good measure. Her first skill, Fiction to Fantasy, does a lot; restoring 60% of Miko’s own HP, adding another layer to the party’s Barrier, and raising their Yang DEF by 3 more levels (3T). Rising-Sun Empress, Miko’s second skill, is more defense in the form of 3 levels of Focus UP (4T) so Miko endures hits before her allies, as well as some more niche resistance buffs that reduce Wood and Water damage by 50% (3T). For more consistent damage, Miko utilizes her third skill, Senjutsu’s Arrival, for 3 levels of Accuracy UP (3T) along with a boost in Spirit Power by 1.50. While not technically a skill, Miko’s Character Ability for Boosting and Grazing raises the party’s Yang DEF by 1 level for each Boost or Graze. When used alongside her other buffs, this can easily put the whole team at the Yang DEF buff cap of 10 levels! …at least, for a turn, since Character Ability buffs only last that long.

With very high defensive stats in both Yin and Yang categories, Miko is definitely a tank to be reckoned with. She’s definitely not the best tank in the game, considering that several other Ultra Festival Friends have their own tricks (and higher stats) to outplace her. However, Miko knows that it is better to stay humble and stick to what she knows: high partywide Yang DEF buffs that come back to benefit her through her Last Word’s high Hard scaling. A peaceful state of mind, wouldn’t you agree?