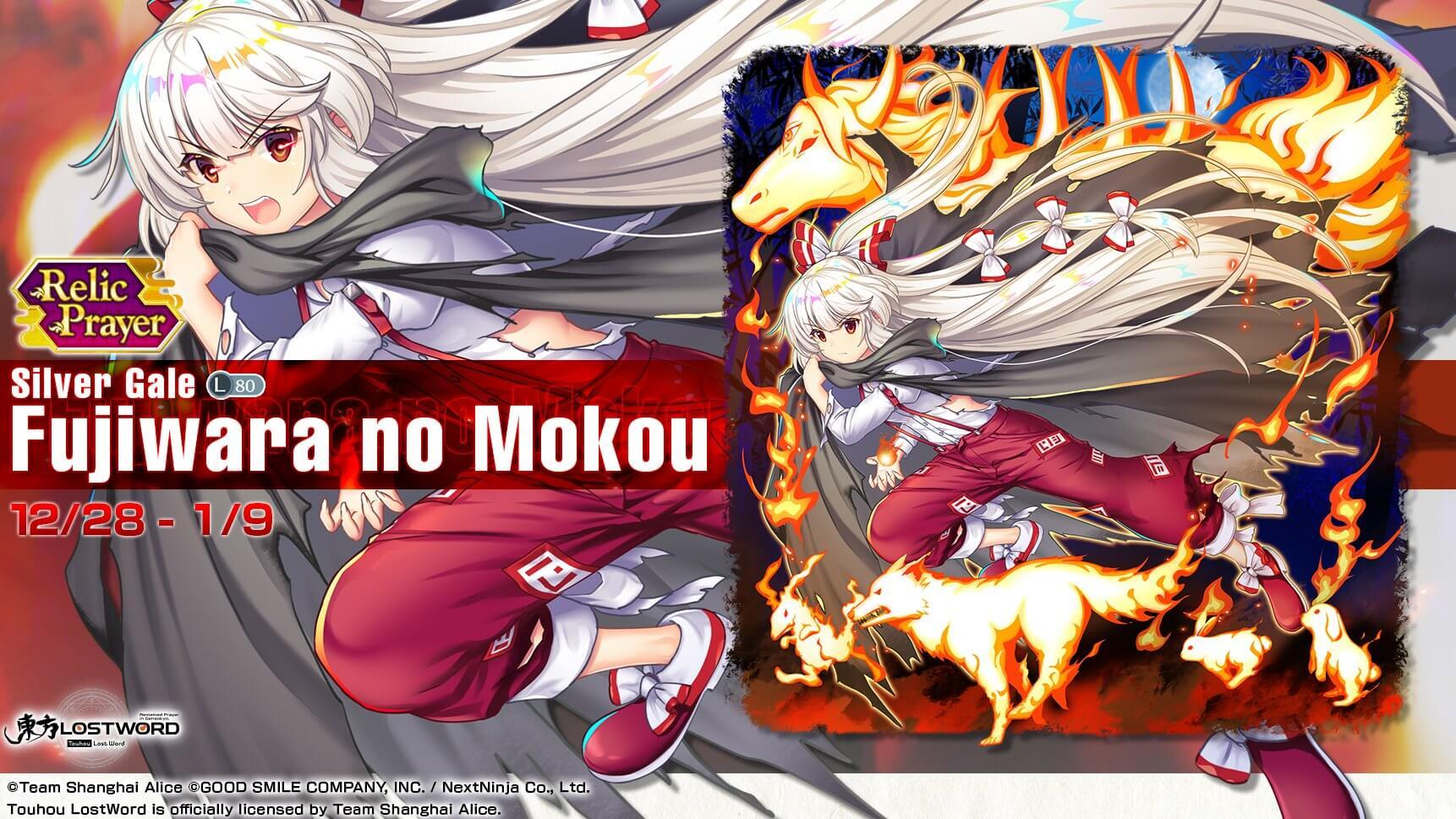 Situational. If you already have a top-tier support character, such as Toyohime (B3), Yukari (C3), etc., then you would be better off saving your hard-earned Cubes. However, if you are someone who is looking for a support unit who can provide party healing and enemy debuffs, but also provide a decent amount of Fire anomaly breaks, then perhaps it would be worth it to consider pulling for Mokou. 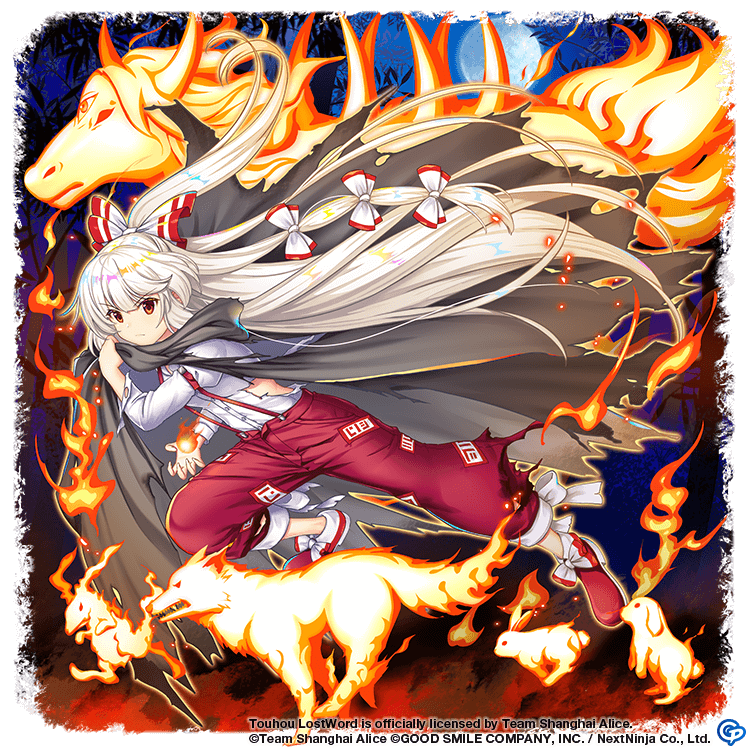 Fujiwara no Mokou (but with a cape) comes from the L80 universe as a HEAL-type unit. Providing great party utility and anomaly breaks, there’s not much she can’t do for your team.

Paired with The Witch of Scarlet Dreams and her Skill 2, Burning Evidence, and with the right setup, Mokou is able to provide either herself or her team with an anomaly break every turn with her Spell Cards, along with her Spell Card effects providing massive amounts of team utility and enemy debuffs.

Mokou’s party buffs come from every which-where in her kit. Her Spell Cards provide the team with HP recovery and Yang DEF up, meanwhile her skills and passives allow her even more team HP recovery, even more Yang DEF up, bind and stat debuff dispels, Yang ATK up, and even Accuracy up. Aside from party Spirit P up, it seems there’s almost nothing Mokou can’t bring to the table.

Elemental-type spread on her Spell Cards are very disjointed

Mokou’s skills, while great on paper, can be difficult to use to their maximum potential. The biggest example of this would be her Skill 2, Burning Evidence. This one skill has party bind/stat debuff dispels, Yang ATK up, and own 2 Spirit P up. Hypothetically, if you were ever in a situation where you needed to dispel party binds but needed to save the Spirit P up or Yang ATK up and Mokou was one of your only options, this would be trouble as you are essentially having to use the other parts of her skill suboptimally.