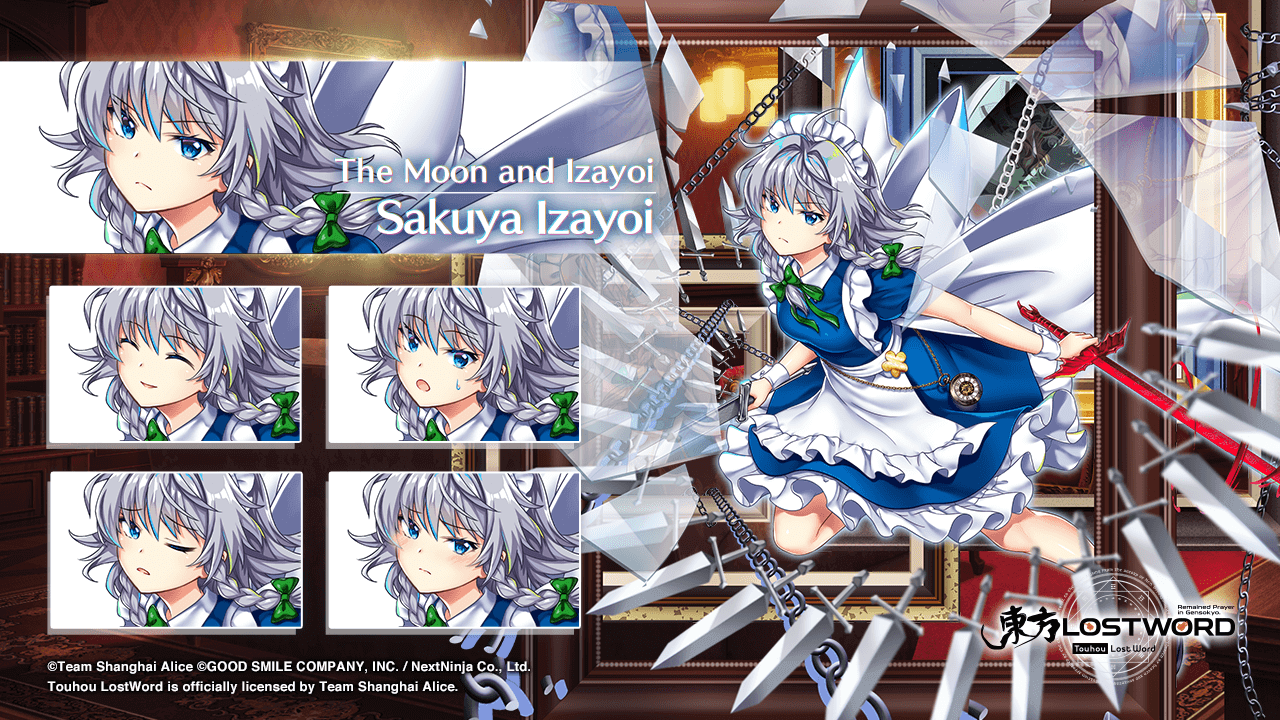 Recommended. Sakuya ascends to new levels of perfection with her latest iteration as a power Yang team support with plenty of Slashing power of her own. This self-sufficient maid hits all the requirements in a strong attacker while also supporting her team with potent Yang and Crit ATK debuffs. Her range of Killers means that most enemies fall under her radar, allowing her to land Critical Hits with ease, and her unusual element spread of Moon and Star are shared by very few. Add on her large spread of breaks, both Elemental and Anomaly, and you have yourself a servant who will perform as well as any. Just try not to get Burned by her fierce devotion to her mistress. 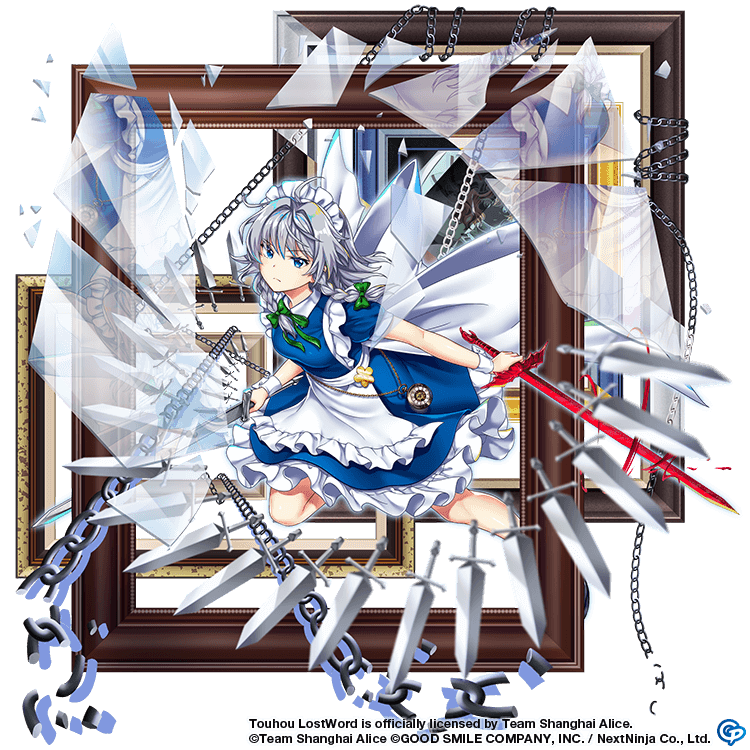 Sakuya Izayoi (The Moon and Izayoi)

Sakuya emerges as a Debuff-class Friend who shears away the enemy’s defense, allowing her to crush the opposition in no time.

Both elements feature on all every single bullet line Sakuya has, including options for 0P Star and Moon breaks on Spread and Focus shots.

Sakuya’s claim to fame as a Debuff-class Friend manifests in Yang and Crit DEF debuffs from her Spell Cards and Skill.

With her bullet lines covering Human, Youkai and God Killers among others, she can guarantee a crit on a large assortment of Gensokyo’s cast.

Sakuya can break Burn and Paralysis anomalies with her attacks, as well as guarantee a stun on a single enemy with 2P on her second Spell Card.

With the exception of her fully Yang Last Word, Sakuya’s attacks are all mixed, meaning buffs and debuffs to either stat alone only gives her half the benefit.

While Evasion is more of this subtle maid’s game, being able to completely negate damage is generally more handy than a higher chance of avoiding it. Best paired with Friends who want to avoid grazing in order to keep their Anomalies active.

Not everyone relishes the Burn quite like Sakuya does, with normal units taking a hit to Yin ATK and DEF unless they dispel it. Synergizes with Friends with Burn converting Abilities such as Reimu (F1), Reimu (C3) and Marisa (C3).