Attack of the Giants 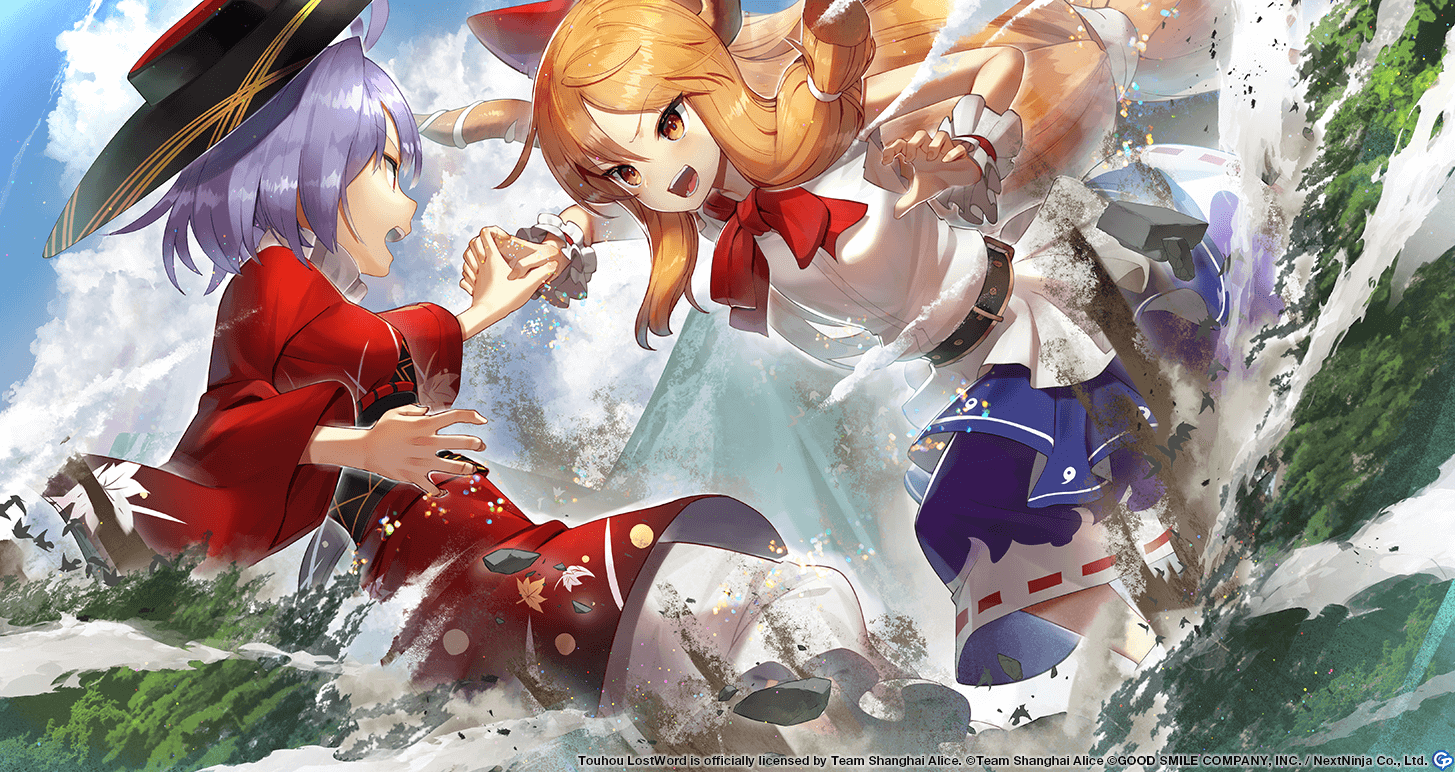 Story 1
Suika Ibuki is an oni. With her ability to manipulate density, she can turn her body into mist or become gigantic. Don't underestimate her just because she's small and cute.
Story 2
Shinmyoumaru Sukuna used the Miracle Mallet to try to overturn society in a past incident. You shouldn't make light of her thinking that she is always small. Shinmyoumaru managed to grow in size by wishing on the Miracle Mallet to make her big enough to fight that giant.
Story 3
Gekokujou refers to people in a lower position overthrowing people in a higher position and seizing power. An incident occurred where weak beings had their way with stronger beings in battles of bullets. This was all due to the magic of the Miracle Mallet. It also caused tools to become tsukumogami and start moving all on their own.
Story 4
Why did Suika and Shinmyoumaru become giants and start fighting? It started when Suika came to visit Hakurei Shrine and Shinmyoumaru was looking around for a snack. They found a single leftover manjuu in the living room and thus an intense duel began. It was a giant battle between tiny beings. At first they fought with words―but then it became a clash between the magic of the Miracle Mallet and Suika's ability!
Story 5
The ground trembled and the mountains shook when the two titans grappled. The dwellers on the Youkai Mountain and in the Genbu Ravine surely must have been panicking and wondering what was going on. Just when the titans' fists were about to collide once more―Reimu's Fantasy Seal burst forth! The manjuu that started the fight was consumed by Reimu and the two titans reverted back to their normal size...